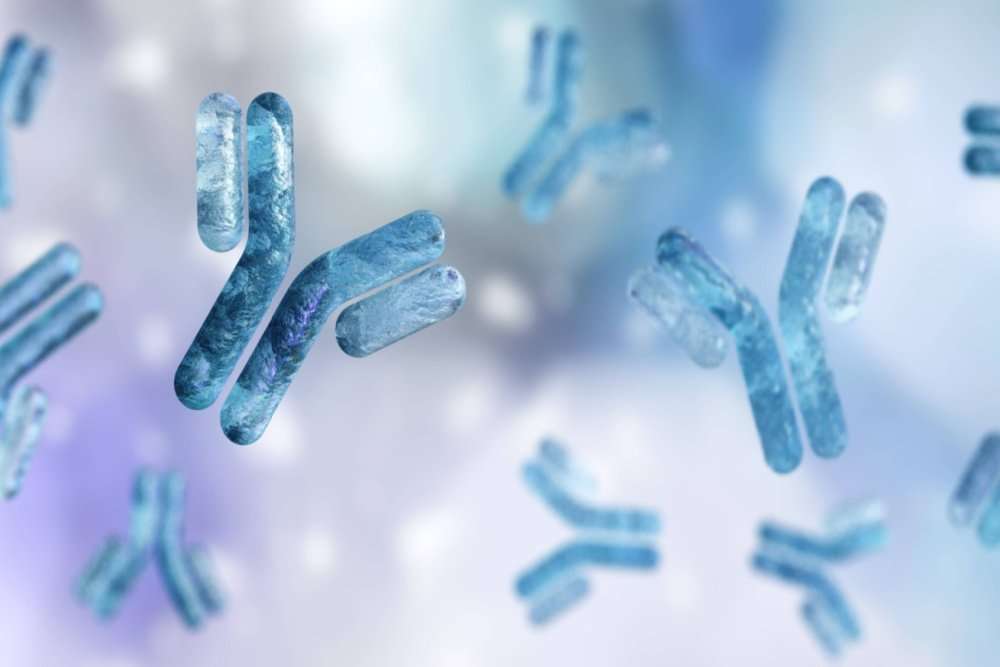 Absolute Antibody has expanded it Prometheus antibody humanisation service to deliver humanised antibodies from a wider range of species than it had previously had.

Humanisation is a critical step in the development pathway of all therapeutic antibodies derived from non-human sources. Typical humanisation platforms are optimised for humanising mouse or rat antibodies, which are structurally similar to human antibodies.

However, researchers are looking towards non-murine models, such as rabbits and camelids, as these species offer a range of advantages over more traditional sources of monoclonal antibodies, but structural differences have made humanisation challenging.

Absolute Antibody’s Prometheus humanisation service has expanded to include rabbit antibodies and single-domain camelid nanobodies. The service delivers a full panel of humanised antibody variants, guaranteeing to produce a variant with comparable activity to the parent clone. It is uniquely focused on enhancing antibody manufacturability, leading to increased expression, lower aggregation, and long-term stability and solubility. 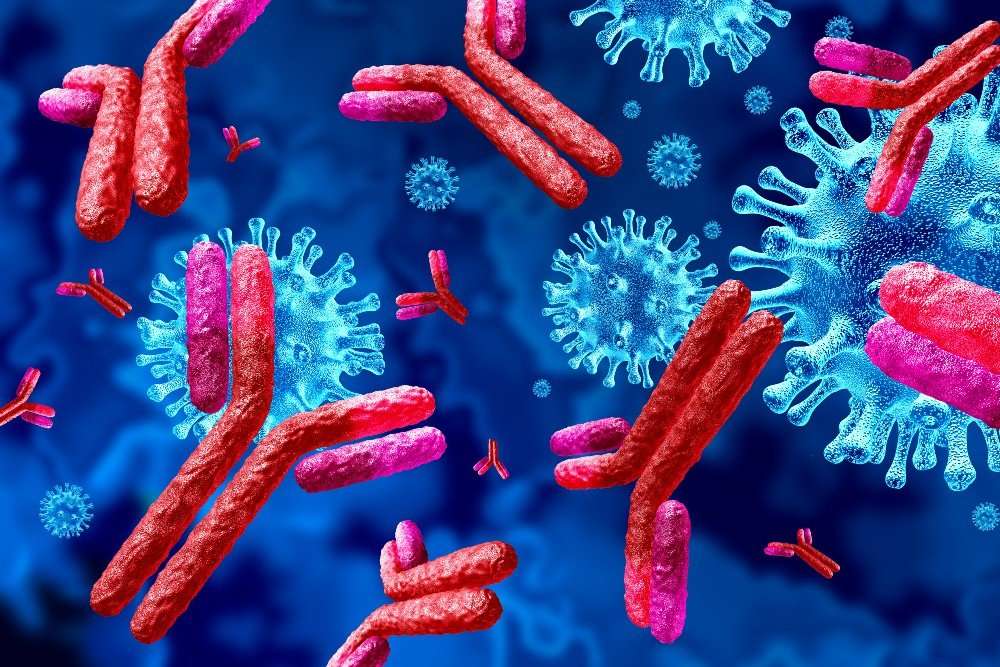 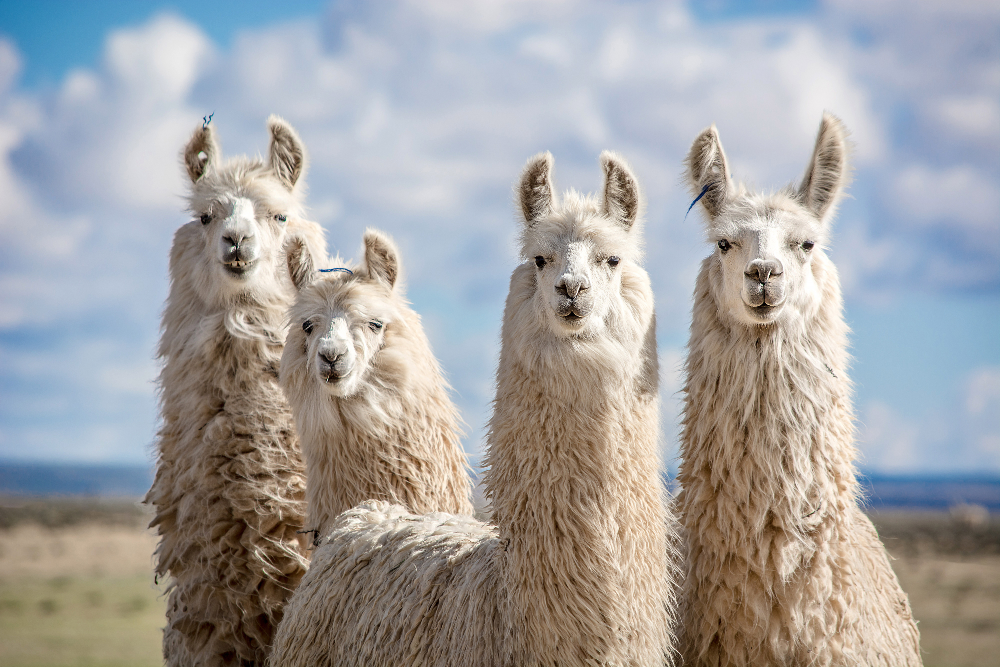