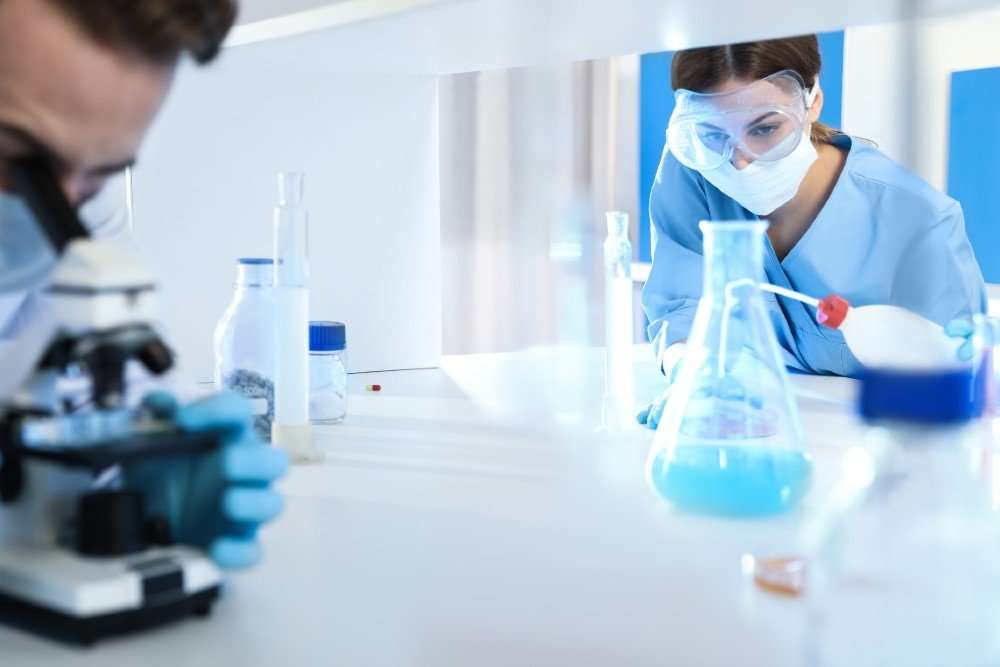 The UK government has released a national statistics report, “Annual Statistics of Scientific Procedures on Living Animals, Great Britain, 2020”. In summary, 2.88 million procedures were carried out in Great Britain involving living animals in 2020.

Key results of the report include the fact that the 2.88 million procedures in 2020 is a decrease of 15% on 2019, and the lowest number of procedures since 2004. Around half of all procedures were experimental procedures (1.44 million) and the other half were for the creation and breeding of genetically altered (GA) animals (1.44 million).

92% of procedures (both for experimental and breeding purposes) used mice, fish, or rats – these species have been the most used for more than a decade, whereas 53% of experimental procedures were for the purpose of basic research, most commonly focusing on the immune system, the nervous system and cancer.

Dr Jennifer Harris, Head of Research Policy at the Association of the British Pharmaceutical Industry, has responded: “Advances in computer modelling, cell cultures and study design have all led to fewer animals being used year on year in medical research. The use of animals remains an essential part of research, including in developing vaccines and treatments for Covid-19. The pharmaceutical industry remains committed to replacing, reducing and refining the numbers of animals used in research and continue to play our role in finding viable alternatives.”