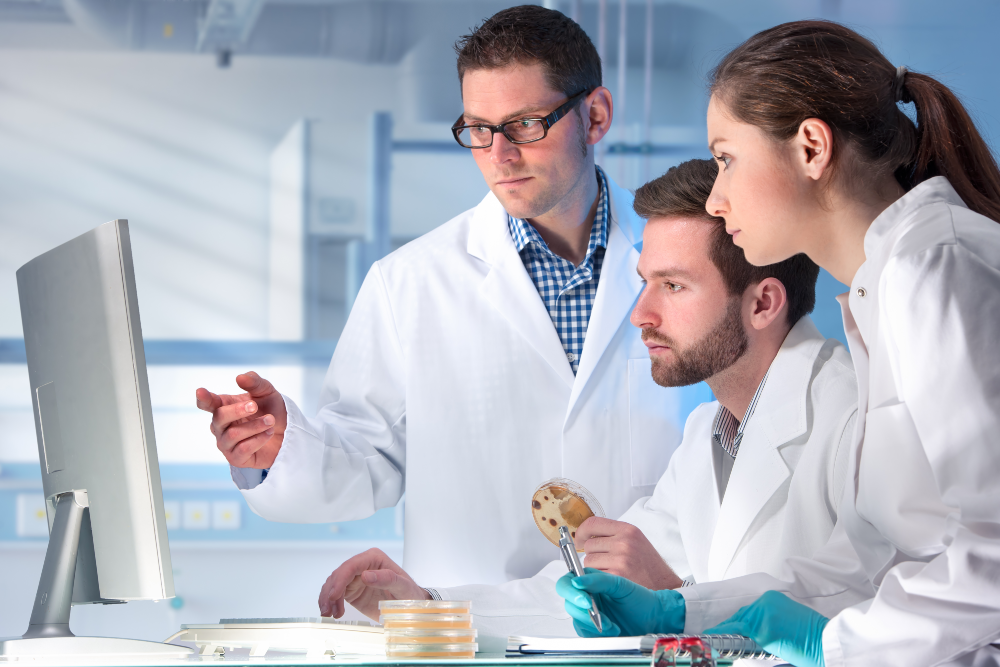 An international team comprising researchers from the University of Bristol, and Hunan and Central South Universities in China, have prepared biocompatible protocells that generate nitric oxide gas – a known reagent for blood vessel dilation – that when placed inside blood vessels expand the biological tissue.

Coating the protocells led to increased levels of biocompatibility and longer blood circulation times. Critically, the team trapped an enzyme inside the protocells which, in the presence of glucose, produced hydrogen peroxide. This was then used by haemoglobin in the protocell membrane to degrade the drug molecule hydroxyurea into nitric oxide gas.

When placed inside small pieces of blood vessels, or injected into a carotid artery, the protocells produced sufficient amounts of nitric oxide to initiate the biochemical pathways responsible for blood vessel vasodilation.

Although at a very early stage of development, the new approach could have significant benefits in biomedicine, cellular diagnostics and bioengineering.

Professor Stephen Mann, Co-Director of the Max Planck Bristol Centre for Minimal Biology at Bristol, said: “This work could open up a new horizon in protocell research because it highlights the opportunities for creating therapeutic, cell-like objects that can directly interface with living biological tissues.”

Associate Professor Jianbo Liu at Hunan University added: “We are all really excited about our proof-of-concept studies but there is a lot of work still to be done before protocells can be used effectively as bio-bots in therapeutic applications. But the potential looks enormous.”