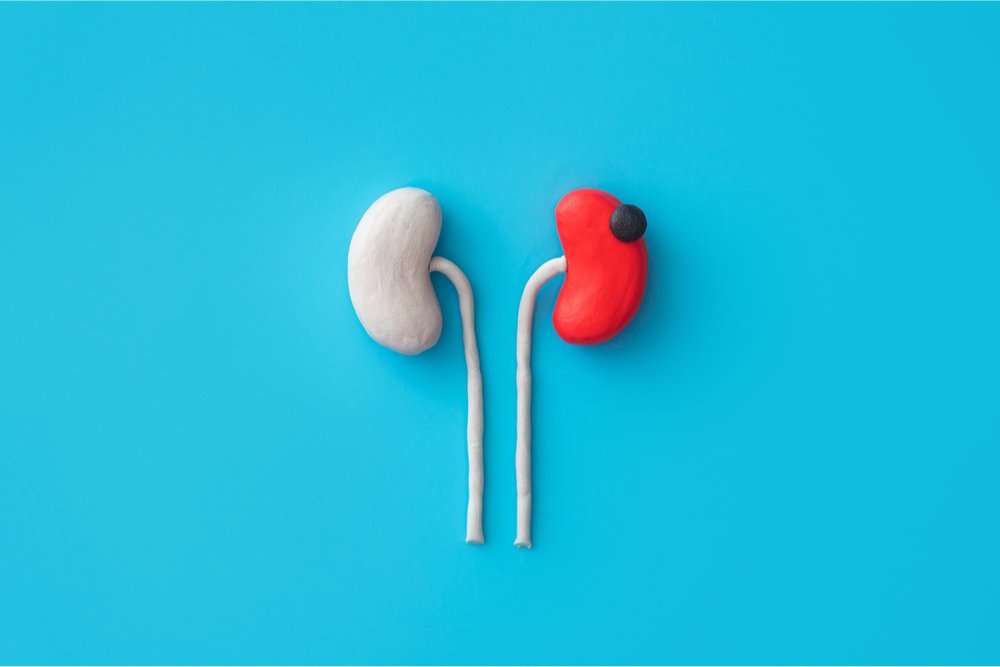 4D Pharma has announced positive interim results for its Phase I/II study of a combination therapy targeting the treatment of renal cell carcinoma.

The company is investigating the combination of its lead immune-oncology single strain Live Biotherapeutic MRx0518 with Merck’s (MSD) anti-PD-1 therapy, KEYTRUDA(R) (pembrolizumab) in treating renal cell carcinoma (RCC). Specifically, the combination therapy is targeting patients with solid tumours that have progressed on a prior immune checkpoint inhibitor (ICI).

Now, 4D Pharma has announced that in part B of the signal finding study of the combination therapy, the RCC group has met its primary efficacy endpoint ahead of enrolment completion.

The ongoing study is being conducted in heavily pre-treated metastatic patients with solid tumours who have previously experienced a clinical benefit on prior ICI therapy but whose disease has subsequently progressed. The primary efficacy endpoint for Part B of the study is more than three out of 30 patients per tumour group achieving a clinical benefit, which is defined as complete response, partial response, or stable disease for at least six months.

Part B of the study has so far enrolled 20 patients with RCC, four of which have achieved clinical benefit from six months of stable disease. To date, Part B of the study has enrolled 47 patients of up to a total of 120 patients with RCC, non-small cell lung cancer, bladder cancer, and head and neck squamous cell carcinoma. 4D Pharma states that MRx0518 continues to be safe and well tolerated.

“Today’s results in renal cell carcinoma, meeting the predefined primary efficacy endpoint early in this difficult to treat population, marks another important step forward for MRx0518 and the increasing importance of the microbiome in cancer treatment,” said Dr Alex Stevenson, Chief Scientific Officer, 4D pharma. “Meeting the primary efficacy endpoint for this group is crucial for the future development of MRx0518, and these data are highly informative for our strategy going forward as we determine next steps in RCC.”