What an EMA decision means for data-based regulatory submissions 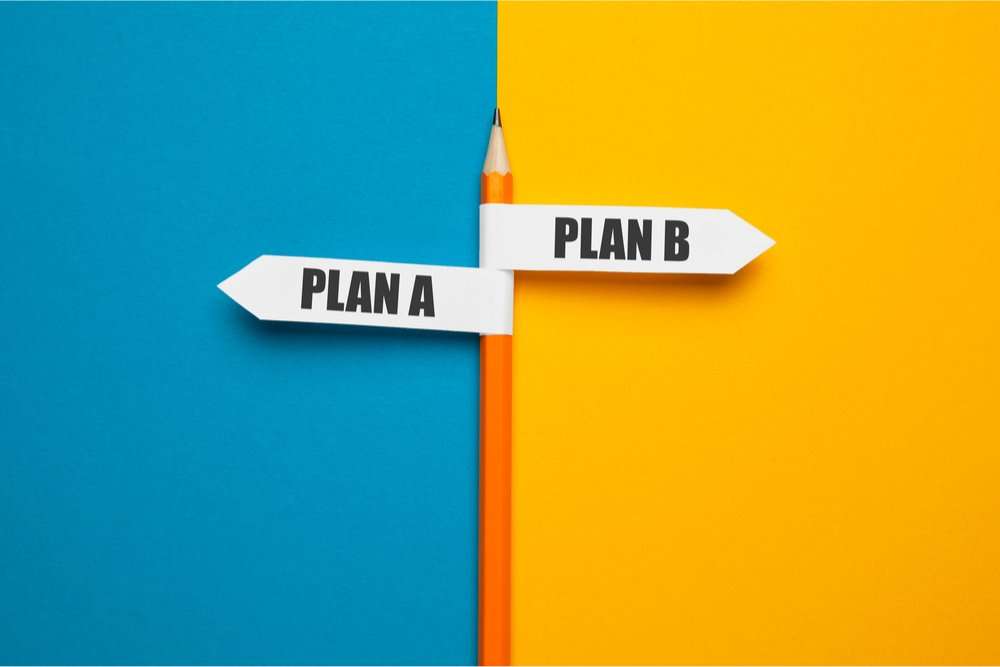 The European Medicines Agency (EMA) has confirmed that the UNICOM’s DADI (Digital Application Dataset Integration) project will now serve as a ‘Plan B’ for the implementation of regulatory data submissions. Amplexor’s Renato Rjavec looks at the opportunities and challenges this presents for pharma companies.

A more data-driven way of managing regulated product data, based on agreed standards, is the future of pharma. But full identification of medicinal products (IDMP)-based regulatory data exchange, via a system-to-system interface between pharmaceutical companies and EMA, now won’t become a reality until after 2023, due to the EMA’s decision. For now, regulatory teams will have to manually manage data in two repositories – information populated via DADI web forms, and the fuller data sets held within their own internal records information management (RIM) systems.

Leveraging the parallel DADI project offers a means to maintain progress towards a data-driven submissions management future – e.g. by optimising submissions-handling processes and enabling the full use of PMS master data. It also relieves pressure on the pharma industry.

The DADI project, which has been running in parallel with IDMP/SPOR developments, offers an important step towards optimising submissions-handling processes and enabling concrete use of product management services (PMS) master data. Its primary goal is to replace PDF-based e-application forms with web forms submitted via a portal.

What DADI does not deliver, however, is fluid data exchange. Rather, the DADI portal will support access to current PMS data (to the extent that this has been migrated/integrated from XEVMPD and other EMA databases). It will also support the entry of suggested PMS data changes (initially only for variations of existing products in the PMS) and the generation of an eAF PDF with embedded PMS data in the FHIR XML format.

The story so far

With regard to DADI, the EMA says that the go-live of the variation web form, originally planned for March 2022 has now been postponed until October 2022. According to EMA’s DADI eAF Project Q&A1, this will be followed by a six-month transition period during which both the PDF eAF and the web-based form can be used in parallel. At the end of the transition period, both the use of the web-form and the use of structured PMS data will be required.

The release of the final Fast Healthcare Interoperability Resources (FHIR) spec is expected in the second quarter of 2022. The DADI project team will create a FHIR specification as the backbone for each of the new web-based forms. Another significant change is that the go-live of the variation web form will be for all EU procedures (not Centrally Authorised Products in Step 1 and Non-Centralised in Step 2, as previously planned).

PMS data (migrated from Article57/xEVMPD and EMA’s internal database for Centralised Procedure) will be used in DADI forms. There must be a PMS ID. Missing or incorrect data can be entered, filled or proposed. Initially, though, there will be no direct system-based option to submit full product datasets to PMS and timelines for this are not yet known. The PMS will be fed only via the xEVMPD data submission process and that remains unchanged. Having correct data, at least in Article57/xEVMPD or ideally in IDMP granularity, will ease or speed up the process of web form-filling.

The EMA will share an Excel spreadsheet containing all DADI-applicable data elements soon. However, it will not provide an API at go-live.

The EMA stresses that the process for MAA submission remains the same. Ambitions to move towards the proposed new IDMP/SPOR-based target operating model (TOM) based on data-driven product information exchange have been watered down, though it is still expected that companies will eventually be required to adopt this model. Falling back on the DADI portal for submissions will fail to alleviate the manual data input burden due to the limited scope of XEVMPD but on the other hand, the previous implementation timelines were very tight and the maturity of the EMA guidelines and systems in place was insufficient to guarantee a smooth go-live and productive use.

What to do now

Companies should still maintain product data that conforms to the data granularity requirements of IDMP, as well as XEVMPD electronic submissions based on these standards. This will put companies in good stead for the longer-term objective: supporting fuller standards-based data exchange.

Companies can continue readying their databases. It is possible right now to take all the relevant information and encode and store it properly in the database. And, of course, this needs to be connected with the RMS controlled vocabularies. IDMP is complex, so the system should be built to provide guidance for those using it.

In the past, companies collected data in the granularity required by the XEVMPD. Now there is a crucial requirement to be able to trim down data collected in IDMP granularity and convert it to the level that is still needed for XEVMPD submissions. And in order to support this seamlessly, solutions need to be able to extract information out of the complex IDMP data model to generate the XEVPRM message in the appropriate format.

Companies can also continue with work on connecting processes, keeping in mind an impending process change that demands that companies submit a certain set of information to the data form, before they actually submit the eCTD sequence. This is how the EMA is now implementing the TOM (Target Operating Model), where data and content are submitted alongside each other. This is key also for systems to support early collection of data, even though at this stage data needs to be manually double-entered.

Readying for the future

This new agile approach is a step in the right direction and has the potential to drive more realistic and tangible outputs in shorter timeframes. Rather than wait for a solution that addresses every requirement, an agile approach should give the industry something to work with sooner rather than later. The DADI project has many operational elements right now.

In the future, companies will have to look outside their own walls when envisioning the direction of their regulatory solutions. As data sharing becomes increasingly key to regulatory activities, businesses will have to be ready to pivot and change very quickly. Responding to the EMA’s shift to the DADI project is likely to mark the beginning of a period marked by accelerating change and the requirement for flexibility.