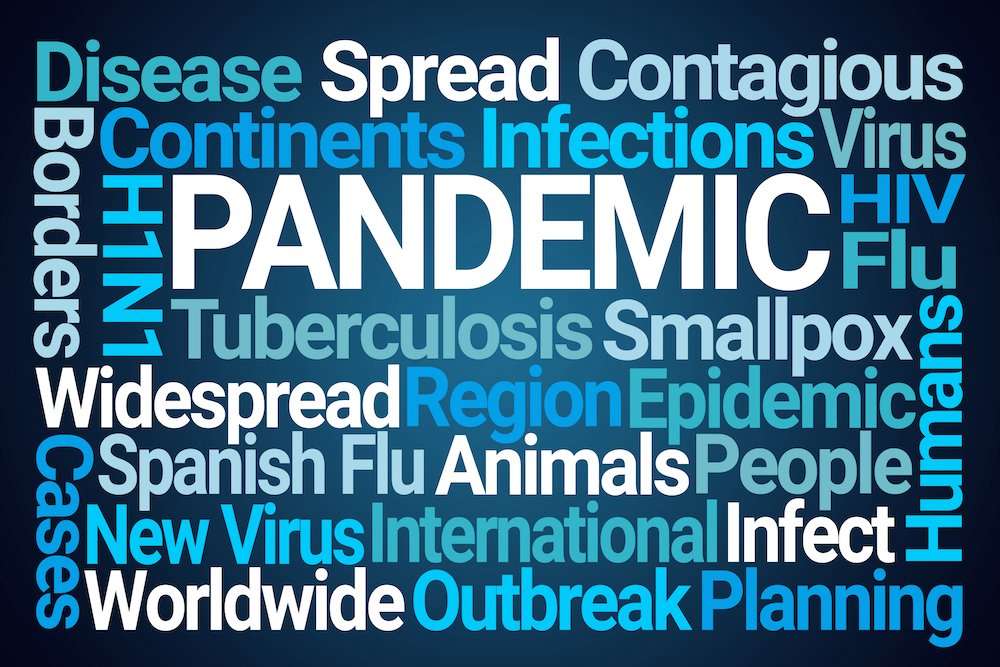 An early-stage clinical trial has been launched in the US investigating a vaccine against Nipah virus infection.

The clinical trial has been launched by the National Institute of Allergy and Infectious Diseases (NIAID) to evaluate an investigational vaccine to prevent infection with Nipah virus. The virus is being manufactured by pharmaceutical company Moderna and was developed in collaboration with NIAID’s Vaccine Research Center. The vaccine is based on a messenger RNA (mRNA) platform.

Nipah virus is a zoonotic disease that can cause mild-to-severe symptoms including respiratory infections, encephalitis (brain swelling), and which can potentially lead to coma or death. The first known outbreak of Nipah virus occurred in Malaysia and Singapore in 1998, resulting in 265 cases and 105 deaths. The virus is thought to have a high mortality rate with an estimated 40-75% of people infected dying. Currently there is no vaccine or treatment for the disease.

The clinical trial will test the experimental mRNA-1215 Nipah virus vaccine in 40 adults aged between 18 and 60. Four groups of 10 participants will each receive two doses of the vaccine four or 12 weeks apart. Three of the groups will receive different volumes of vaccine with the fourth group given two injections 12 weeks apart based on interim analysis results of the previous three groups.

“Nipah virus poses a considerable pandemic threat because it mutates relatively easily, causes disease in a wide range of mammals, can transmit from person-to-person, and kills a large percentage of the people it infects,” said NIAID Director Anthony S. Fauci, M.D. “The need for a preventive Nipah virus vaccine is significant.”