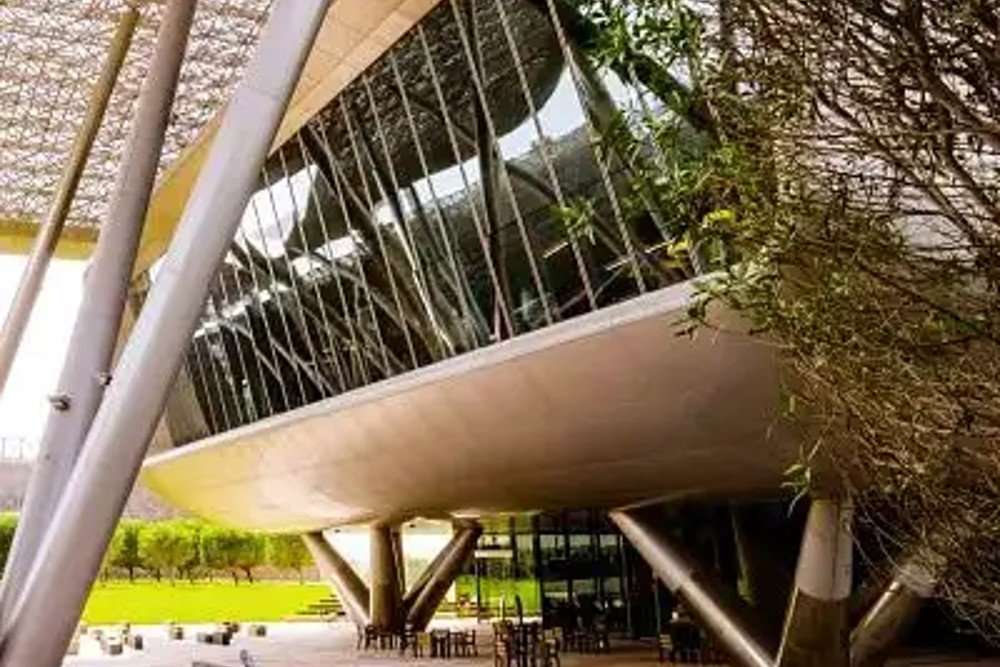 A group of researchers at Qatar Foundation and Hamad Medical Corporation has released a study that highlights a total of 60 disease-causing genetic variants linked with cancer, heart diseases, high cholesterol level and other diseases, with cancer-associated variants being the most frequent – which is consistent with the high prevalence of cancer in the Qatari population.

The study, titled “Actionable genomic variants in 6,045 participants from the Qatar Genome Programme”, highlighted that 2.3% of the Qatari individuals with whole genome sequence data carried a pathogenic (meaning disease causing) or likely pathogenic variant in one of the 59 genes identified as medically actionable. Many of these genes are related to inherited forms of cancer and heart conditions.

The ability to identify and to return secondary findings with potentially lifesaving interventions is indispensable to help the patients, family members, and the clinicians to identify the best interventions and medical follow-up strategies.

Amal Elfatih, first author of the paper from Qatar Foundation’s (QF) Hamad Bin Khalifa University (HBKU) College of Health and Life Sciences, and a recipient of the Early Career Award from the European Society of Human Genetics, said: “The study identified deleterious mutations that would result in specific medical recommendations. These medical recommendations, when implemented, can improve the participants’ and their relative health conditions by avoiding or improving the outcomes of the associated disease. The study also shows the significant association between the clinical data and the genotype in identifying additional not pathogenic genetic variations. This study argues the possibility of identifying novel genetic mutations with actionable clinical implications specific to the Arabic population.”

The study was led by researchers at HBKU and Qatar Genome Programme – part of QF Research, Development and Innovation – along with scientists from Hamad Medical Corporation (HMC), and includes over 6,000 Qatari individuals with whole genome sequence data. The group reported the largest and most comprehensive analysis to study medically actionable variants in the Arab population of the Middle East, which is mostly uncharacterised due to the lack of large population-based genomic data from the Middle East.

“We are excited because the study represents a foundation for the implementation of precision medicine in Qatar and in the region,” said Hamdi Mbarek, co-author on the study and Research Partnerships Manager at Qatar Genome Programme (QGP).