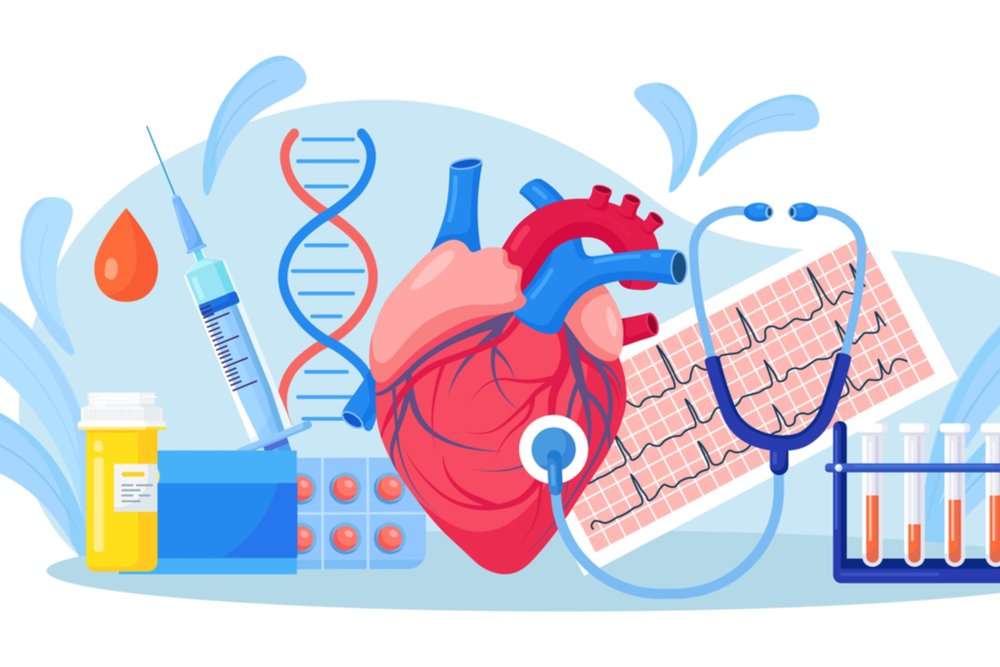 Research has shown which statins people with diabetes should be taking if they want to lower their “bad” cholesterol and prevent cardiovascular disease.

An analysis of data from 42 clinical trials showed the effectiveness of seven statins in lowering all types of bad cholesterol for patients with diabetes.

Bad cholesterol in the blood, known as non-high-density lipoprotein cholesterol (non-HDL-C), can build up within the walls of blood vessels, putting people at risk of dangerous blood clots.

Whilst scientists already know which of the seven statins reduce low-density lipoprotein cholesterol (LDL-C), until the study, they did not know which reduced non-HDL-C, which measures LDL-C and the other types of bad cholesterol.

Therefore, non-HDL-C is a more powerful risk predictor for cardiovascular disease and has now become the primary target for reducing cardiovascular risk with cholesterol lowering treatments.

Non-HDL-C can be simply calculated by doctors at no additional cost by subtracting HDL-C (or ‘good cholesterol’) level from the total cholesterol level.

The study was the first to carry out a meta-analysis of more than 20,000 adults evaluating the effectiveness of seven statins on lowering non-HDL-C levels.

It found that that the statins Rosuvastatin, Simvastatin, and Atorvastatin were the most effective treatments in patients with diabetes by using non-HDL-C as a primary measure. Over 12 weeks, the use of the drugs led to between a 2.20 to 2.31 millimoles per litre (mmol/l) reduction in non-HDL-C.

In patients at high-risk of major adverse cardiac events, Atorvastatin administered at high doses was the most effective at reducing non-HDL-C by around 2.0 mmol/l.

These findings support and extend new NICE guidelines for adults with diabetes which recommend the use of non-HDL-C rather than LDL-C as a better way to measure CVD risk reduction when using cholesterol lowering treatments.

However, NICE does not endorse the three drugs specifically, which is why, say the team, the analysis is important because it ranks the statins best at lowering all bad cholesterol using the preferred non-HDL-C target.

It also tells us specifically that certain doses of three statins are more favourable in patients with diabetes.

Lead author Dr Alexander Hodkinson, a health data scientist from The University of Manchester, said: “Patients with type 2 diabetes, which will affect 380 million people worldwide by 2025, are at increased risk of cardiovascular disease.

“Statins are considered the cornerstone of cardiovascular disease prevention by helping to lower the levels of cholesterol in the blood.

“They have been found to be the most effective agents in reducing the risk of coronary heart disease in patients with diabetes.

“However, we suggest that clinicians should, as NICE suggests, use all bad types of cholesterol –  or the level of non-HDL-C –  as a more powerful measure of cardiovascular risk. It’s simple to calculate and represents little additional workload.

“By using non-HDL-C as a primary measure, we found that the three statins –  Rosuvastatin, Simvastatin and Atorvastatin –  were ranked most effective in the meta-analysis.”

Martin Rutter is a Professor of Cardiometabolic Medicine at The University of Manchester and an Honorary Consultant Physician at the Diabetes, Endocrinology and Metabolism Centre within Manchester Royal Infirmary, part of MFT.

Professor Rutter added: “These findings will serve as a helpful guide to clinicians on statin selection and the doses they should be given at, and they will help support clinical judgements when balancing the benefit-harms profile.

“They also importantly support NICE’s policy guidelines for cholesterol management using a measure that contains all the ‘bad’ types of cholesterol for patients with diabetes.”