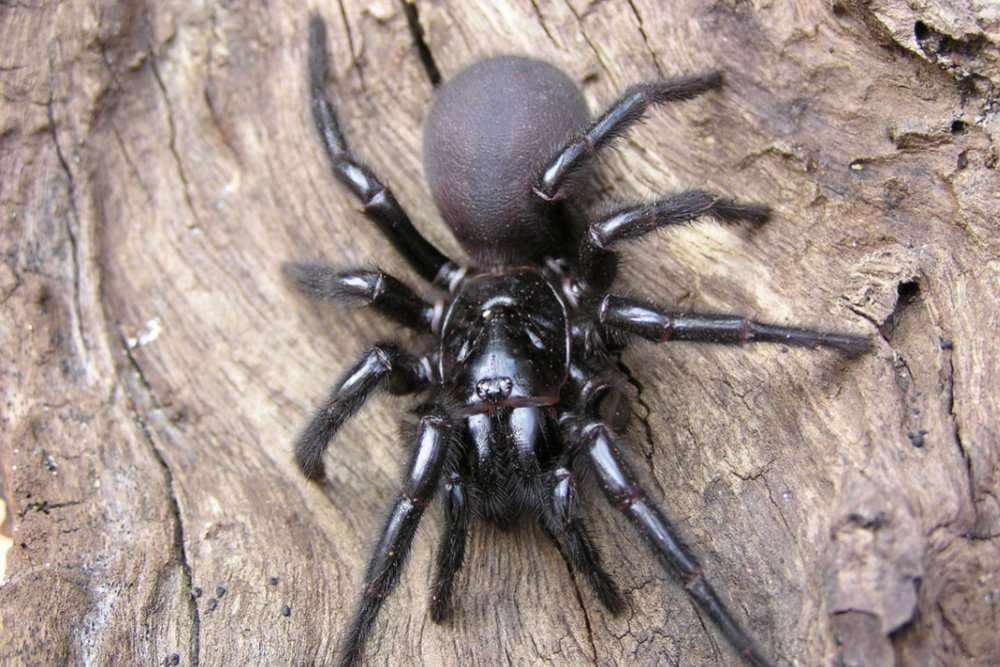 A drug candidate for heart attacks which contains venom from a deadly spider has moved closer to clinical trials due to investment of $23 million.

A research team at the University of Queensland have developed a potential therapy for heart attacks and stroke which uses a molecule found in the venom of the K’gari (Fraser Island) funnel web spider.

The team can now progress the candidate to clinical trials after the University’s commercialisation company UniQuest licensed the drug to the Brisbane start-up Infensa Bioscience for $23 million.

The drug candidate, named IB001, works by blocking the signals that cause heart to die. The team think that giving the drug immediately to heart attack victims could reduce damage to the organ and also improve outcomes for people with heart disease.

UQ Principal Research Fellow and Infensa CEO, Associate Professor Mark Smythe, said there are currently no drugs in clinical use that prevent damage caused by heart attack, which is the leading cause of death worldwide.

“The heart can’t regenerate muscle cells that die during a heart attack, which is why these injuries cause permanent damage and can lead to heart failure, disability and reduced quality of life,” Dr Smythe said.

The money will be used to establish Infensa as a company and help advance the drug’s development.

“Infensa Bioscience hopes to start Phase I clinical trials as a heart attack treatment in Queensland next year,” he said.

“This is a game-changing technology that could have world-wide impacts and is being developed and funded right here in Australia,” Dr Smythe added.

Last year, the team discovered that the drug candidate was able to prevent cell death caused by loss of oxygen to the heart and brain during heart attacks and stroke.1

“It’s been some time since there was such innovation in this field, and we look forward to seeing how this exciting program of work can support sufferers of heart disease,” Dr Moss said.

The company also plans to raise additional funds to support the development of drugs to treat stroke and extend the life of donor hearts used for organ transplants. 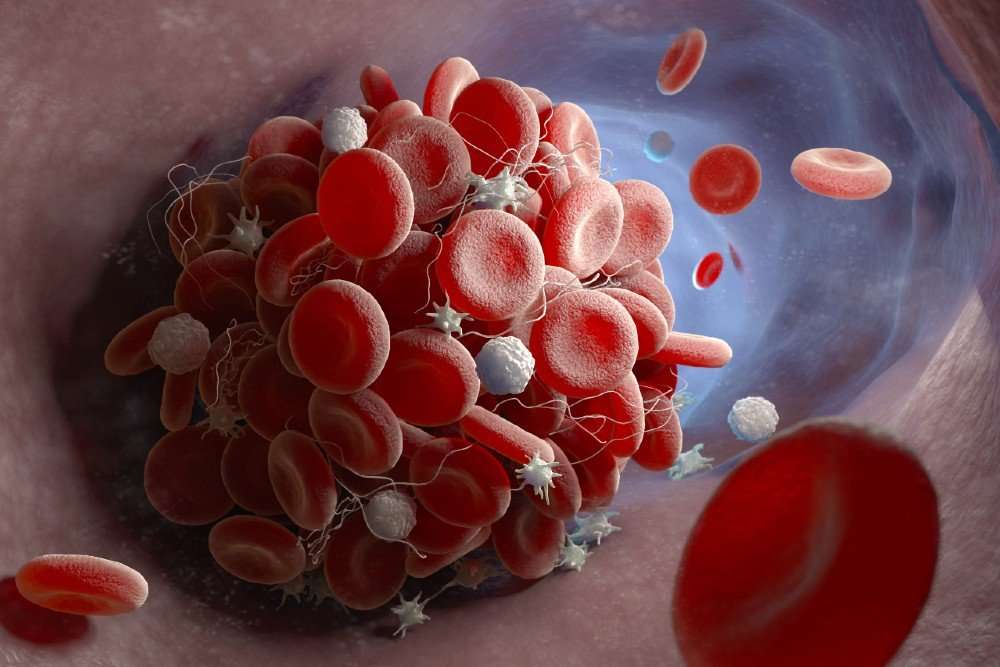 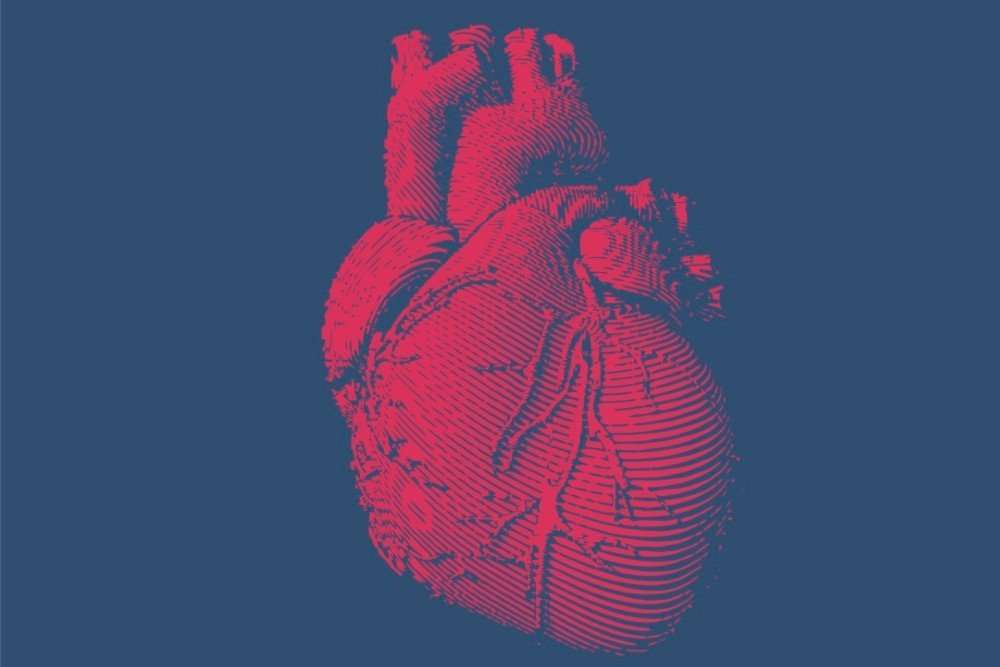