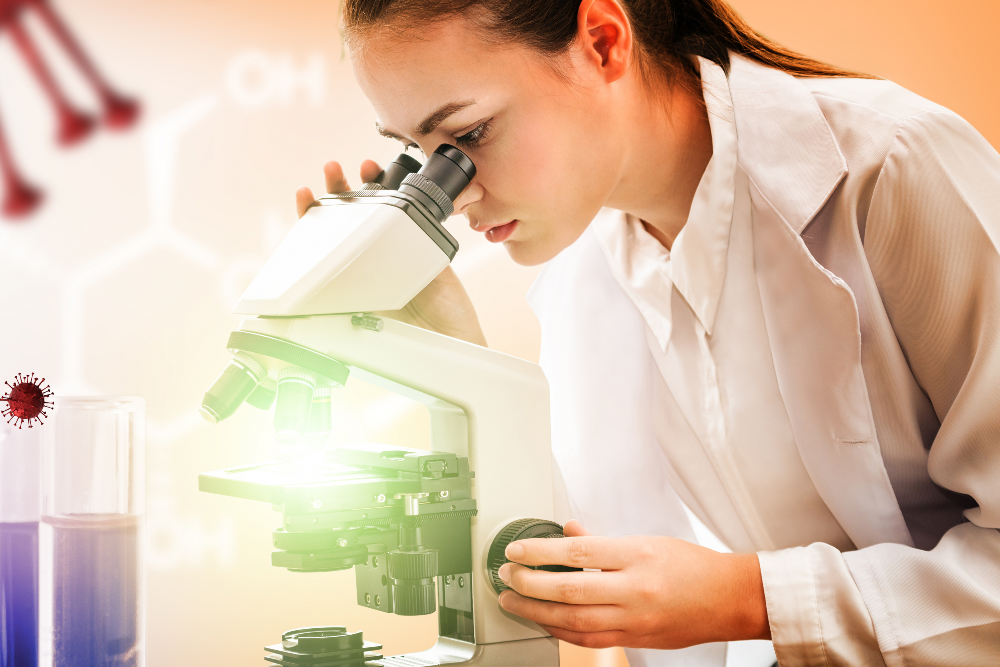 The Covid-19 pandemic has illuminated how a coordinated response to infectious diseases can result in the development and commercialisation of novel vaccines and therapies at record pace. Berkeley Lights has established multiple partnerships worldwide to provide access to its platform to rapidly accelerate the discovery of therapeutic antibodies for Covid-19.  It says that its antibody discovery workflow, Opto Plasma B Discovery, allows drastic acceleration of the discovery of antibody therapeutics against a broad class of drug targets.

Here the company presents three case study overviews that demonstrate how the platform can be used to cut development times and accelerate lead molecules to the clinic.

Vanderbilt brought lead molecules to the clinic in under six months

The Opto Plasma B Discovery workflow enables functional profiling of plasma B cells to find neutralising antibodies using viral-specific blocking and binding assays. In the Spring of 2020, scientists at Vanderbilt University Medical Center (VUMC) used the Berkeley Lights platform to quickly identify lead molecules that bind and block the interaction of SARS-CoV-2 Spike protein with the human ACE-2 receptor. VUMC was able to deliver sequences of confirmed SARS CoV-2 neutralising antibodies to downstream manufacturing partners in 18 days1. Less than six months after discovery, two of these antibodies formed the basis of an AstraZeneca antibody cocktail for the treatment of Covid-19 that entered Phase III clinical trials. As of February 2021, this antibody cocktail has proved effective against variants of the virus in early testing2.

Genovac, an antibody discovery CRO, uses the Berkeley Lights Beacon system to deliver antibodies against difficult targets for their clients. Genovac compared a traditional hybridoma approach to the Opto Plasma B Discovery workflow in a campaign against challenging multi-pass transmembrane proteins.

Optimised cell-based assays for low detection threshold paired with screening of primary plasma cells on the Beacon system allowed Genovac to overcome the limitations observed with the hybridoma method. With the Opto Plasma B Discovery workflow, plasma B cells were directly screened in a single day and yielded 10 times more hits against difficult transmembrane targets than the hybridoma approach. Genovac is currently expanding their species repertoire with the Beacon system, including the screening of rabbit B cells which will allow them to deliver recombinant monoclonal rabbit antibodies to clients, as well as the development of a camelid screening protocols.

In this final example, Abveris, a monoclonal antibody discovery partner, had an urgent need to rapidly discover anti-idiotypic antibodies due to extremely tight timelines for a clinical trial. Abveris performed a custom rapid immunization protocol and screened these B cells using two different Opto Plasma B Discovery assays to identify B cells that produced IgGs capable of blocking the ligand binding interaction. In a single day, Abveris was able to identify >200 antibodies with binding and desired blocking activity, significantly decreasing the development time due to rapid screening as well as capturing higher-quality candidates earlier in the screening process.

The entire project was completed in nine weeks, from the start of immunisation to antibody delivery. When compared to a traditional hybridoma approach, which would require up to 18 weeks, the Opto Plasma B Discovery workflow cut delivery time in half.

As the targets for potential new biotherapeutics become more complex, the technologies that support antibody discovery must keep pace. According to Berekley Lights, The Opto Plasma B Discovery workflow on the Beacon system enables its customers to identify better lead candidates for difficult targets faster, all while saving costs during discovery and downstream characterisation.

For Research Use Only. Not for use in diagnostic procedures.