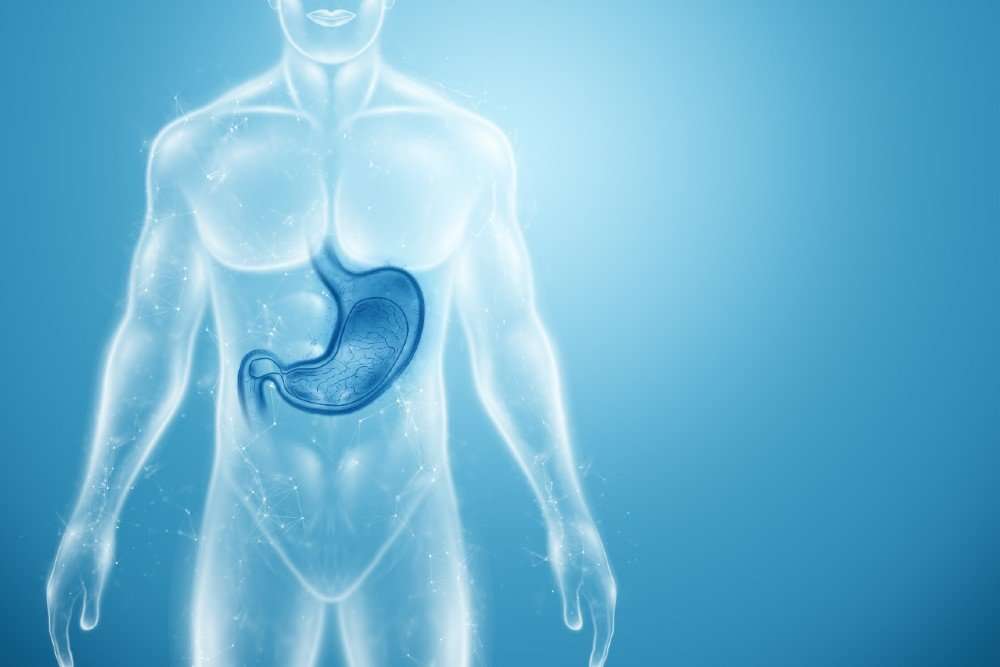 Glyscend has presented data during the American Diabetes Association 80th Scientific Sessions virtual meeting, from a study of its proprietary oral polymer duodenal exclusion therapy. The positive data were presented ahead of Glyscend’s Phase I clinical trials, which have commenced recruiting healthy subjects in South Australia.

Glyscend is developing a new class of oral gut-restricted therapies targeting mechanisms underlying bariatric surgery and validated by endoscopic approaches, which have shown to be beneficial in Type 2 diabetes (T2D). Glyscend’s therapy is intended to temporarily augment the natural mucus barrier lining in specific portions of the GI tract and affect hormonal signalling via the gut-liver-brain axis. The novel synthetic polymers are inert, non-absorbed, and naturally eliminated through the GI tract within 24 hours.

The study evaluated the metabolic effects of its therapeutic (GLY-POL) in a non-obese T2D Goto-Kakizaki (GK) rat model, compared to control. Eight weeks of administering GLY-POL once daily resulted in a robust reduction in fasting plasma glucose and post-prandial glucose (PPG) as well as insulin resistance. Oral glucose tolerance testing performed after chronic GLY-POL therapy resulted in a profound reduction of PPG (incremental area under curve (iAUC) ↓ = 60 – 70%) compared to control, with the reduction amplified with duration of therapy. Similar reduction in PPG iAUC was evident during mixed meal tolerance testing (iAUC ↓ > 55%), suggesting that oral, polymer-based duodenal exclusion therapy is a viable method of improving glucose homeostasis. The GLY-POL therapy, when given once a day, resulted in a 6% weight loss compared to control (p<0.005), without a difference in food intake between the groups.

“The technology we have developed was inspired by the remarkable efficacy of gastric bypass surgery in correcting the metabolic alterations associated with Type 2 diabetes. However, these procedures will likely never scale to meet the burgeoning T2D epidemic, due to surgical risks, invasiveness, access, and high cost” said Ashish Nimgaonkar, President and CEO of Glyscend and a gastroenterologist at The Johns Hopkins Hospital. “Our goal is to develop an oral medication that works locally in the gastrointestinal tract to provide the benefits of gastric bypass surgery while greatly reducing the costs, as well as the potential risks and complications”.

Thomas Jozefiak, Co-Founder and Chief Scientific Officer of Glyscend, added: “While the data confirm a key role for chronic duodenal exclusion in restoring glucose homeostasis, ongoing research and development continue to provide further understanding of the impact that polymer science can play in shaping future therapies in the metabolic disease space.”

Glyscend is set to initiate the first-in-human trials to test the safety of its lead compound (GLY-200). Additional data will be presented as an oral presentation at the European Association for the Study of Diabetes (EASD) annual meeting in September, 2021.