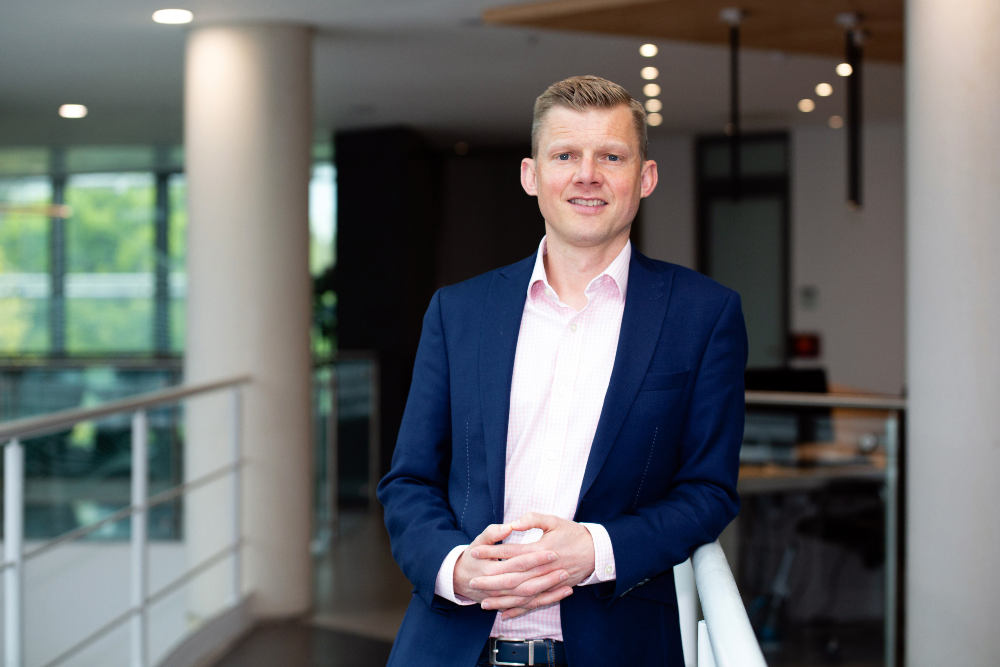 The Association of the British Pharmaceutical Industry (ABPI) has announced that Ben Osborn, UK Country Manager, Pfizer, has been elected as as President-elect of the ABPI.

Osborn has over twenty years of experience across a range of leadership roles at Pfizer, where he began his career in 1998. Prior to his appointment as UK Country Manager in 2018, he held the role of Chief Marketing Officer, Pfizer Innovative Health where he led the marketing organisation across Europe, Japan, Korea and ANZ.

Osborn will formally take over the ABPI Presidency from Haseeb Ahmad on 1 May.