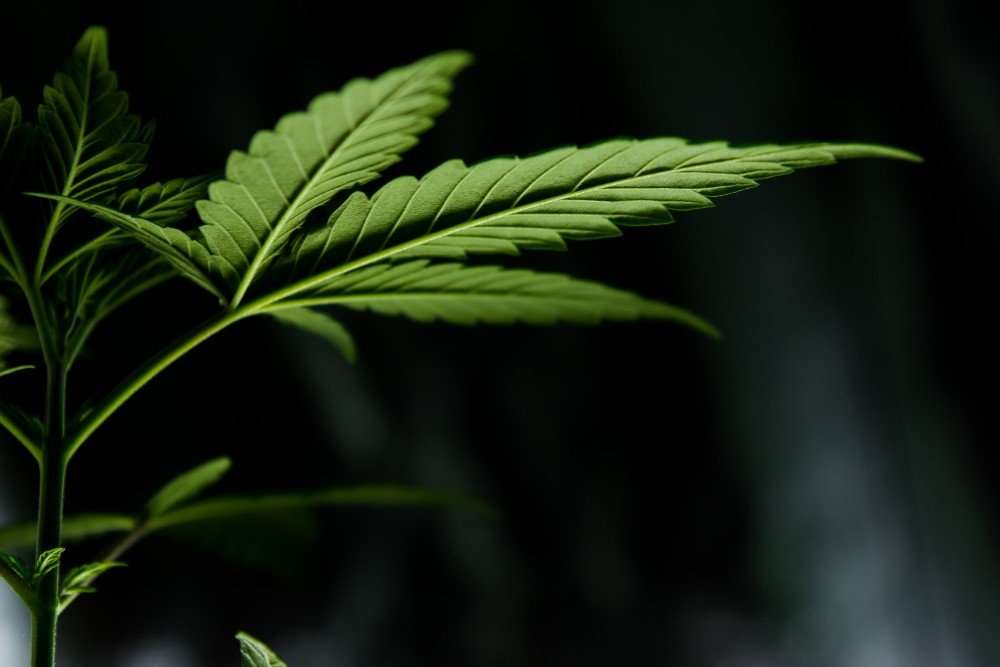 Cronos Group and Ginkgo Bioworks have achieved the first target productivity milestone in their partnership to produce eight cultured cannabinoids.

Launched in 2018 with the goal of accessing rare molecules in the cannabis plant in order to create innovative and differentiated products that would otherwise be cost-prohibitive, the partnership between Cronos Group and Ginkgo aims to develop eight molecules. The programme convenes Cronos Group’s understanding of the biological structure and function of cannabinoids with Ginkgo’s experience designing microorganisms for the production of cultured products across pharmaceuticals, agriculture and more.

Kurt Schmidt, President and CEO of Cronos Group, said: “Ginkgo’s platform enables companies across a multitude of industries to reach their customers with better products. We are proud to use our combined capabilities to make the benefits of cannabinoids more accessible to consumers.”

“Cell programming can enable access to rare and important molecules found in nature, such as cannabinoids, and we’re proud to be able to help many different companies across industries develop strategies for using biology to innovate new products,” said Jason Kelly, CEO and Co-Founder of Ginkgo Bioworks.