Oxford vaccine: protection of 76% during the three-month interval until second dose 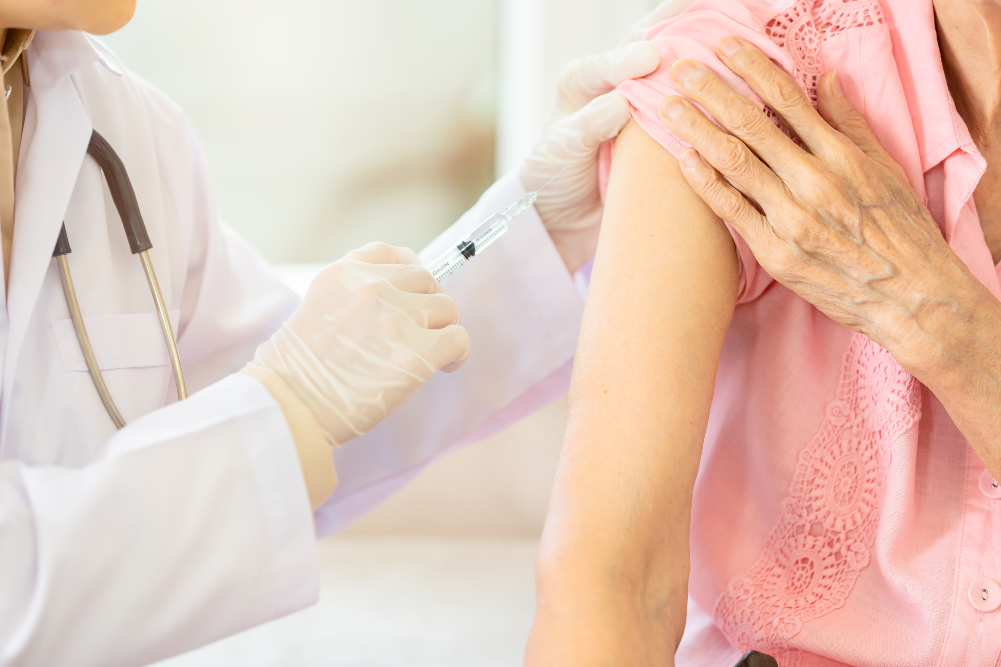 Researchers at the University of Oxford have published in Preprints with The Lancet an analysis of further data from the ongoing trials of the vaccine. In this, they reveal that the vaccine efficacy is higher at longer prime-boost intervals, and that a single dose of the vaccine is 76% effective from 22- to up to 90-days post vaccination.

In this preprint, which is currently under review at The Lancet, they report on an analysis of additional data to include information from the trial up to the 7 December 2020, which includes a further 201 cases of primary symptomatic COVID-19 (332 cases from 131 reported in previously), They report that the effect of dosing interval on efficacy is pronounced, with vaccine efficacy rising from 54.9% with an interval of less than six weeks to 82.4% when spaced 12 or more weeks apart.

They also detail that a single standard dose of the vaccine is 76% effective at protecting from primary symptomatic COVID-19 for the first 90 days post vaccination, once the immune system has built this protection 22 days after the vaccination, with the protection showing little evidence of waning in this period.

Professor Andrew Pollard, Chief Investigator of the Oxford Vaccine Trial, and co-author of the paper, said:“These new data provide an important verification of the interim data that was used by more than 25 regulators including the MHRA and EMA to grant the vaccine emergency use authorisation.

“It also supports the policy recommendation made by the Joint Committee on Vaccination and Immunisation (JCVI) for a 12-week prime-boost interval, as they look for the optimal approach to roll out, and reassures us that people are protected from 22 days after a single dose of the vaccine.”

The exploratory analyses presented in this preprint paper suggest that it is the dosing interval and not the dosing level which has a great impact on the efficacy of the vaccine. This is in line with previous research supporting greater efficacy with longer prime-boost intervals done with other vaccines such as influenza, Ebola and malaria.

The authors also report further on the potential for the vaccine to reduce transmission of the virus, based on swabs obtained from volunteers in the UK arms of the trial with a 67% reduction after the first dose of the vaccine.

They also hope to report data regarding the new variants in the coming days, and expect the findings to be broadly similar to those already reported by fellow vaccine developers.