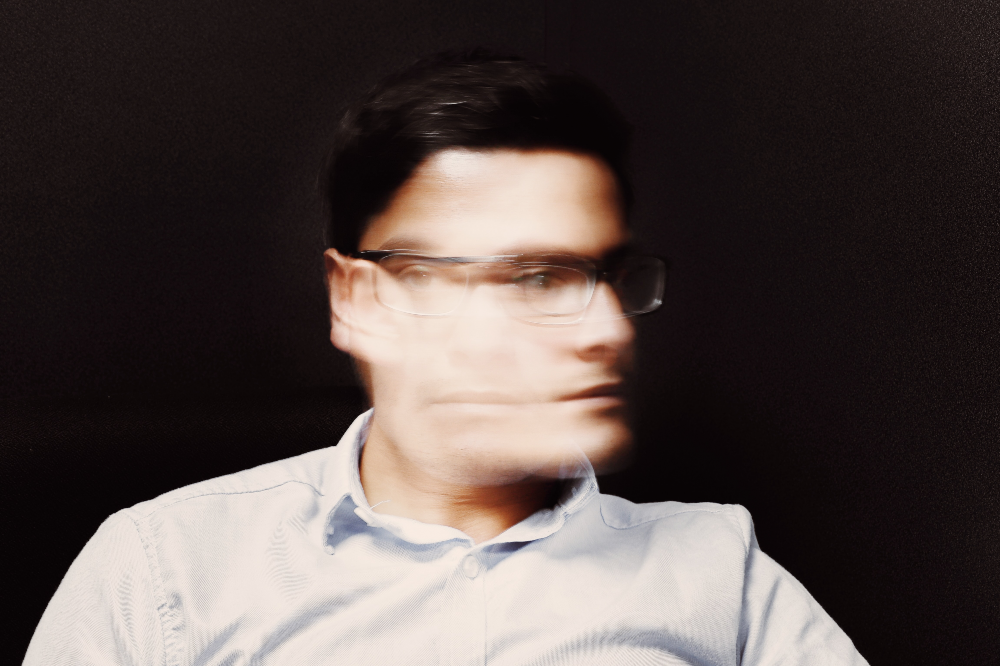 Oxeia Biopharmaceuticals is a clinical stage biotech company developing a drug treatment for concussion to address underlying neuro-metabolic dysfunction and axonal injury. It has announced the initiation of a Phase II clinical trial of OXE103 for treating concussion.

This study is important in advancing treatment as OXE103 may directly address the underlying pathology of concussion. Concussions can lead to a lifetime of health issues, including chronic headaches, depression, problems with thinking and memory, vision and balance issues, and sleep disorders.  However, concussions – and especially treatment for concussions – have not received the same level of attention that has been focused on chronic traumatic encephalopathy (CTE), or even moderate to severe traumatic brain injury (TBI).  To date, there are few other studies aimed at these patients.

“We’re excited to be working with Oxeia in hopes of developing a treatment for people who have continued symptoms after sustaining a concussion, which can affect their quality of life and their ability to care for their homes, prevent them from driving and frequently impair their ability to work,” said Dr. Rippee.  “We’re hopeful that this new treatment may not only improve symptoms, but also might directly affect the underlying pathology causing the symptoms.”

Treatment with OXE103 has been shown in numerous animal and laboratory studies to restore normal energy metabolism, increase appetite, and reduce the toxic effects of reactive oxygen species that form in low energy states. OXE103 also has effects on the axonal wiring system of the brain, which improves information flow and increases the connections between nerve cells.

“The launch of this trial is an important milestone for OXE103 and the millions of people who continue to suffer daily as a result of a lack of effective treatment options,” said Dr. Michael Wyand, CEO of Oxeia.

“We are very encouraged with our progress to date in finding an effective therapeutic to treat concussions and other acute neuro-trauma conditions and we’re looking forward to further advancements. It’s clearly evident that rest, the current standard of care for concussions, is not enough and that new clinical solutions are needed.”

According to the US Centers for Disease Control and Prevention, almost three million patients with suspected brain injury visit the emergency room every year in the US. Another study puts the estimate at nearly five million. Almost  one-half  of these are diagnosed with a TBI and as many as 95%, or 2.4 million, presenting to the emergency department with suspected TBI have mild TBI. Additional studies suggest that as many as 50% of competitive sports and recreation related concussions alone go unreported. Although concussions are commonly associated with sports-related injuries, a significant number of concussions annually are from falls, workplace and motor vehicle accidents, military combat operations and training exercises.  In 2014, falls were the leading cause (48%) of TBI-related ED visits.[3] Research in the last two decades has increasingly linked concussions to neurodegenerative conditions including dementia, Alzheimer’s disease and CTE.

“These findings show that it’s critical that we find an effective and early treatment for concussion for the millions suffering from the long-term, life altering impacts of concussion,” stated Wyand.