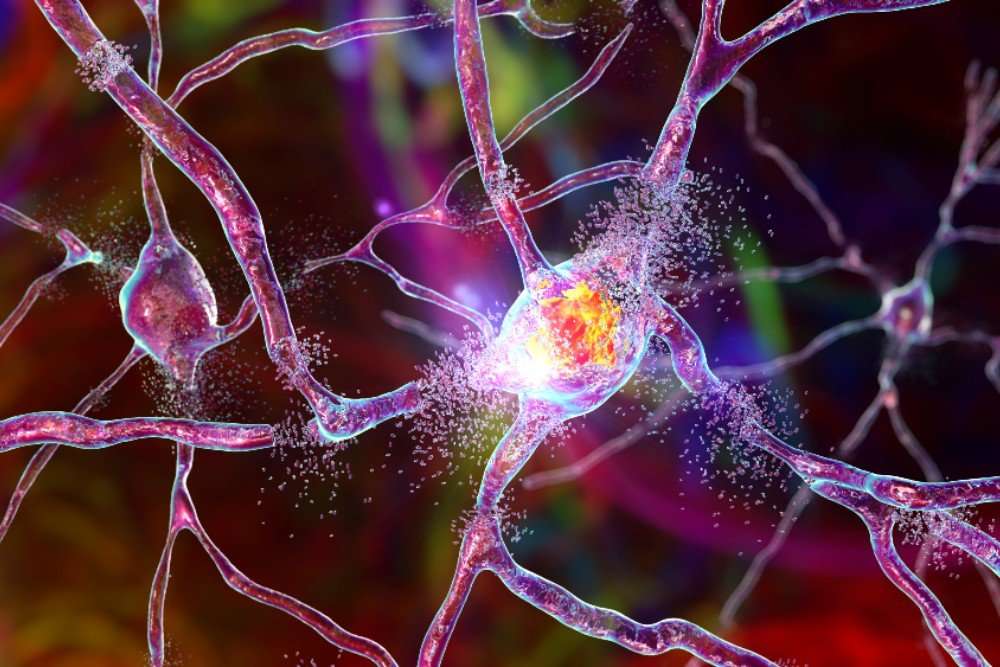 A new study has demonstrated the ability of a novel peptide to selectively detect and neutralise an early molecular trigger of Alzheimer’s and other neurodegenerative diseases.

The Proceedings of the National Academy of Sciences (PNAS) will publish results of the groundbreaking study demonstrating a customised, synthetic peptide’s ability to selectively detect Alzheimer’s disease.

The approach detailed in ‘SOBA: Development and Testing of a Soluble Oligomer Binding Assay for Detection of Amyloidogenic Toxic Oligomers’ allows detection of Alzheimer’s disease at all stages, including presymptomatic cases, as well as differentiation from different amyloid-related neurodegenerative diseases.

The technology was developed in the Daggett lab at the University of Washington. Biotechnology company AltPep is a spinout developing a platform based on this technology focusing on early detection and treatments, with the aim to change the course of amyloid diseases.

“Early diagnosis and treatment for Alzheimer’s disease and other amyloid diseases have been elusive,” said Valerie Daggett, Founder and CEO of AltPep. “We are targeting an early molecular trigger of amyloid diseases, a goal once thought to be unattainable. Our novel peptide platform is designed to selectively bind toxic oligomers, which is like finding a needle in a haystack.”

Amyloid diseases are associated with protein misfolding and aggregation of different toxic soluble oligomer proteins. For Alzheimer’s disease, the formation of toxic amyloid beta-peptide (Aβ) oligomers is an early molecular trigger before other downstream events, such as plaque deposition and abnormal tau phosphorylation, take place.

The aim is to intervene early in the disease pathway, before irreparable damage occurs, estimated to begin 10-20 years before clinically evident disease. This study demonstrates the ability of custom-designed, alpha-sheet peptides to both neutralise and detect these toxic oligomers in cerebrospinal fluid (CSF) and blood.

In the study, Alzheimer’s disease detection was achieved by testing 379 human plasma samples from 310 patients. The SOBA assay detected Aβ toxic oligomers in patients on the Alzheimer’s disease continuum and discriminated from other forms of dementia with 99% sensitivity and specificity.

In addition, the assay identified 13 samples from cognitively normal controls with high toxic oligomer levels. In subsequent years, 12 of the 13 were confirmed to progress to mild cognitive impairment (follow-up was not available for one individual). These results suggest that the SOBA assay can detect early Alzheimer’s disease molecular pathology prior to clinical symptoms. 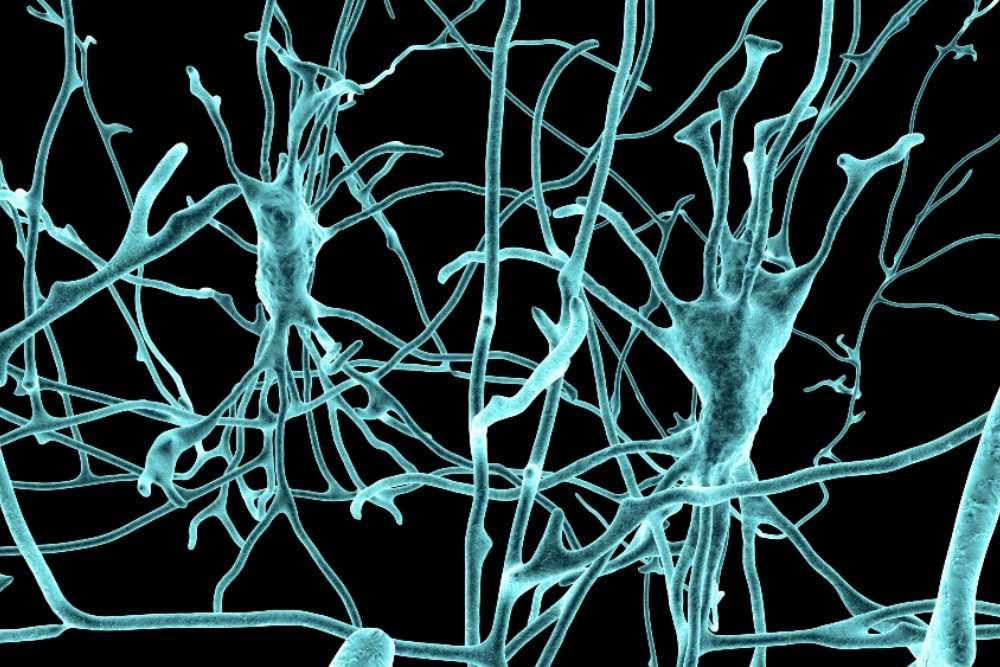 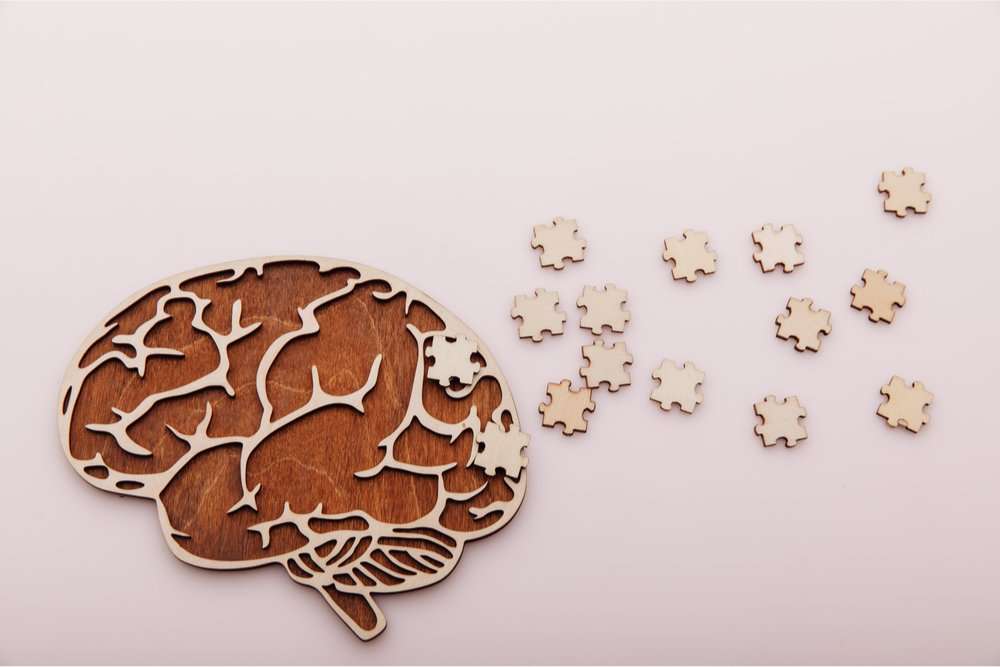