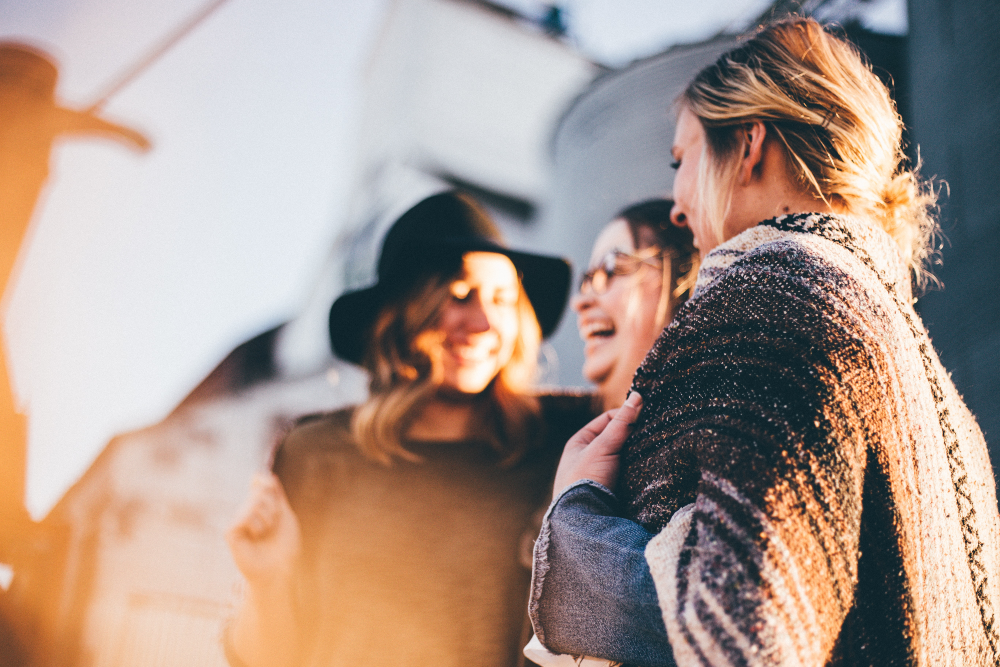 The COVID-19 pandemic has highlighted how our small genetic differences can have a tremendous effect on how our bodies respond to disease.

“The difference is within us,” said Vivek Chandra, an instructor at La Jolla Institute for Immunology (LJI). “We can get infected by the same bacteria or viruses, but the ways our diseases progress can be very different.”

Genetic variations are important, but there’s more to the puzzle. To truly understand how genes affect health, researchers need to track down the switches (also called “enhancers”) that control when and where a gene is expressed in the body.

Now researchers at La Jolla Institute for Immunology (LJI) have created 3D maps of how enhancer sequences and genes interact in several types of immune cells. Their new study in Nature Genetics opens the door to understanding individual risk for diseases from asthma to cancer.

“Nobody has done this mapping, either technically or analytically, to this precision in immune cells,” says LJI Associate Professor Pandurangan Vijayanand, co-senior author of the new study.

“Going forward, we can apply this framework to understand cell types involved in many different diseases,” says study co-senior author Ferhat Ay, the Institute Leadership assistant professor of computational biology at LJI and an assistant adjunct professor at the UC San Diego School of Medicine.

Many of us are taught that a cell has machinery that hums along the genetic code, “reading” genes and making proteins. But there are two key genetic players with hidden roles in this process.

First are “promoters.” These are the DNA sequences that sit in the genetic code in front of genes. For a gene to be noticed, it needs to have a promoter. In 2018, the Vijayanand Laboratory published a seminal Cell study that revealed the impact of genetic variants in a set of human immune cells. This work gave Vijayanand’s team a window into which genetic variants are important in which immune cells.

For the new study, Chandra and LJI Bioinformatics Postdoctoral Fellow Sourya Bhattacharyya, worked together to map the target genes for important DNA sequences called “enhancers.” An enhancer serves as a specific switch to turn a gene on in a cell-specific manner.

“People have found a lot of these switches, but it hasn’t been easy to know which switch is connected to which gene,” Vijayanand said.

The researchers compare the situation to moving into a new house where you don’t know which light switch controls which light—but on a much bigger scale. There could be a million switches, and the lights they control could be a mile away.

“We really want to figure out the wiring,” said Ay.

The scientists used a genome-wide mapping technique to finally see the wiring between the lights and switches. They knew that no matter how far away an enhancer was in the DNA code, it would need to find a way to be physically near the promoter it controls. The team’s new 3D maps showed how enhancers on one part of a DNA strand actually loop around to meet promoters.

To their surprise, the researchers linked genes to enhancers very far away in the DNA sequences. Thinking at a molecular scale, for some of the genes, the enhancers appear miles away. “To date, fewer than a handful examples of such ultra-long distance connections have been discovered and validated” said Dr. Chandra, who performed genome editing experiments (CRISPR) that validated some of the discoveries in the paper.

Of course, the enhancer sequences are also made up of DNA letters. The new study shows that variations in the enhancer sequences can actually disable the “switch”—or impair the “wiring”—leading to problems in turning on the right gene in the right cell type. With their new maps, researchers can predict whether DNA sequence changes in these switches will increase disease risk in a person.

As with everything in genetics, even the promoters are more complex than scientists had realised. The new work shows that some ‘turned off’ promoter sequences—previously thought to do nothing—are actually switching on genes far away in the DNA sequence. “They might be connected to other genes that you would never expect,” said Ay.

This discovery means that researchers may need to change how they think of gene regulation. When researchers uncover a genetic variant linked to a disease, they usually go looking for the nearby gene. Now, they’ll need to use different tools to hunt for potential target genes scattered through the genome.

“People working on all kinds of diseases are completely rethinking how they find variants and the genes they associate with,” says Ferhat.

The LJI team will be helping though. Their findings in immune cells will be openly available online through the DICE (Database of Immune Cell Expression, Expression of quantitative trait loci and Epigenomics) database.

The new study also shows how this same approach can be used on other cell types. “The next steps are endless,” said Vijayanand.

This research was supported by the National Institutes of Health (grants R24-AI108564, R35-GM128938) and the William K. Bowes Jr Foundation.