Medical cannabis may give modest benefits for chronic pain 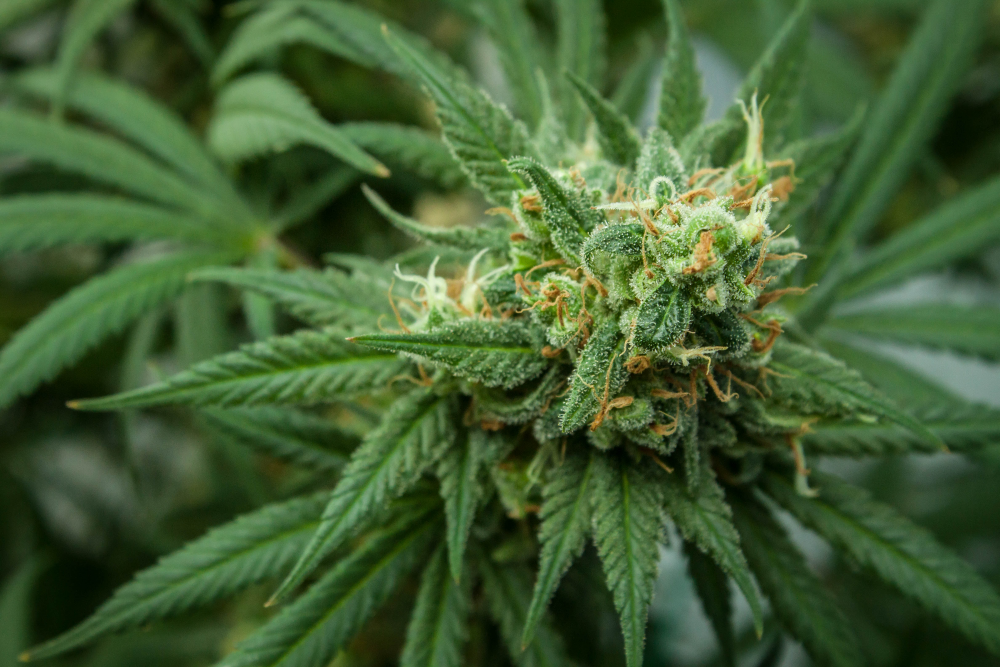 An international study led by McMaster University scientists and published in The British Medical Journal show a minority of people living with chronic pain who try medical cannabis may experience important relief and the risk of side effects is typically small.

Data from 32 randomised controlled trials showed that use of non-inhaled medical cannabis versus placebo resulted in small to very small improvements in pain relief, physical functioning, and sleep quality. There was no difference in emotional, social or role functioning.

Medical cannabis also resulted in, typically, a small to very small increase of transient side effects, such as dizziness, drowsiness, impaired attention and nausea.

“There are a lot of harms that people talk about with cannabis, such as early onset psychosis affecting teens and adults, or becoming addicted, but this evidence has been based on recreational cannabis use,” said senior author Jason Busse, Associate Director of McMaster’s Michael DeGroote Centre for Medicinal Cannabis Research and Associate Professor of Anesthesia.

He added that given the close balance between benefits and harms, an associated guideline made a weak recommendation to consider a trial of medical cannabis for people living with chronic pain, in whom standard care was not sufficient. He said: “Future research should compare long-term and serious harms of medical cannabis with other management options for chronic pain, including opioids.”

In a separate study published in BMJ Open, researchers discovered that patient attitudes towards medical cannabis were highly variable, influenced by positive factors such as support from family and friends, but also by societal stigma surrounding its use.

“The variability of patients’ attitudes and preferences reflects the need for shared decision-making with clinicians when considering medical cannabis for chronic pain,” said Busse.