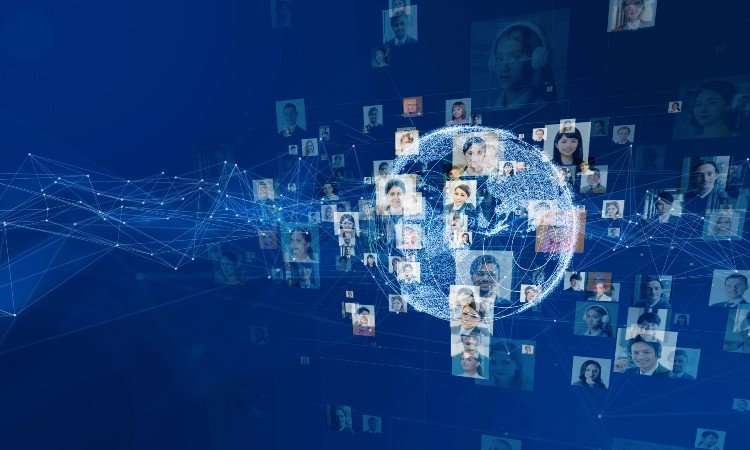 The concept of Artificial Intelligence (AI) never fails to stimulate and in drug discovery the possibilities it presents, the potential it holds, are always thought-provoking, says DDW Publishing Director Lu Rahman.

The simulation of human intelligence processes by machines finds itself at an exciting moment for use within the drug discovery industry, especially as the world emerges from the Covid-19 pandemic.

We are well aware of the time and cost involved in developing a new drug. From research to clinical trials, FDA assessment and monitoring beyond, the process is by no means quick; anything that helps expediate the route for getting a drug to market is desirable. Using data intelligently, allowing AI into the process means drug developers can make the move from research to a working molecular model, at a much faster rate.

According to MarketsandMarkets the global AI in drug discovery market is projected to reach $1,434 million by 2024 from $259 million in 2019. It says that the growth of the AI in drug discovery market is primarily driven by factors such as “the growing number of cross-industry collaborations and partnerships, the increasing need to control drug discovery and development costs and reduce the overall time taken in this process, the rising adoption of cloud-based applications and services, and the impending patent expiry of blockbuster drugs.”

Despite its potential, this market also experiences challenges – these include a lack of data sets within the drug discovery field, and a shortage of skilled labour. However, important developments are continuing to take place, collaborations are growing and the awareness of AI and data benefits within drug discovery is taking on increasing significance.

When Exscientia announced that the world’s first Alzheimer’s disease (AD) drug candidate designed by AI was entering Phase I clinical trials, I spoke to CEO, Andrew Hopkins about the company’s work and the opportunities for AI designed drugs.

“Implementing AI in drug discovery requires a culture shift with the adoption of new approaches, new processes and ways of doing things,” he said.

Examples of the implementation of AI within drug discovery are plentiful. Only recently, biotech company Galapagos announced its intention to in-license drug targets for inflammatory bowel disease (IBD) which were discovered using a biology platform developed by Scipher Medicine. This platform is powered by patient molecular data in autoimmune diseases and artificial intelligence network science-based algorithms. It identifies biologically similar patients and drug targets that are specific to those patients to improve response rates.

“Drug development in autoimmune diseases is entering an era of precision medicine similar to what we have experienced in oncology in the past decade. There is a significant unmet medical need for drugs that target a specific disease population with higher clinical response rates,” said Alif Saleh, Chief Executive Officer at Scipher Medicine. “Driven by our access to large patient population molecular data, partnerships like the one with Galapagos can bring new and more effective treatments to diseases with currently low drug response rates or limited treatment options.”

Technology is continually developing. R&D cloud platform provider Benchling recently released a new AI programme to help scientists predict 3D structures of novel proteins. The company launched a beta version of its AlphaFold programme – an AI platform developed by DeepMind that can predict the 3D structure of a protein from an amino acid sequence. Those accessing the beta will be able to select any amino acid sequence stored in Benchling’s R&D cloud, request a 3D structure for it, and visualise the results in Benchling’s platform.

“Our team gets excited about two things: science and bringing software to science,” said Ashu Singhal, President and Co-Founder of Benchling. “By making AlphaFold available to the biotech industry at the click of a button, scientists will be able to seamlessly experiment with this exciting advancement and find new ways to leverage AlphaFold output in their research. While the use cases for AlphaFold are still being explored and proven, Benchling’s goal with its beta feature is to support its community.”

It is now the third target from that collaboration that has been identified using BenevolentAI’s platform. AstraZeneca is using the company’s Benevolent Platform across two disease areas – IPF and chronic kidney disease – to identify potential targets. The latest discovery builds upon the recent extension of the collaboration with AstraZeneca to include two new disease areas, systemic lupus erythematosus and heart failure, signed in January 2022.

Professor Maria Belvisi, SVP and Head of Research and Early Development, Respiratory and Immunology at AstraZeneca said: “IPF is a devastating disease with median survival of around three years and there is a serious need for better treatment options. At AstraZeneca, we are continuously striving to improve our R&D productivity in order to quickly bring potentially innovative treatments to complex diseases such as IPF. Our partnership with BenevolentAI furthers our commitment and we are proud to deliver a second novel target for IPF to our portfolio.”

Not only is AI and big data transforming our understating of human disease, it also provides a way forward for us to develop and design therapeutics at speed, and with less cost. Innovation is key in all industries and the drug discovery sector, this is where AI comes into its own. As it continues to offer a faster route to market and a decrease in the financial outlay required, this technology holds a key role in drug discovery now and in the future.

Included in the DDW AI eBook, sponsored by Benchling. 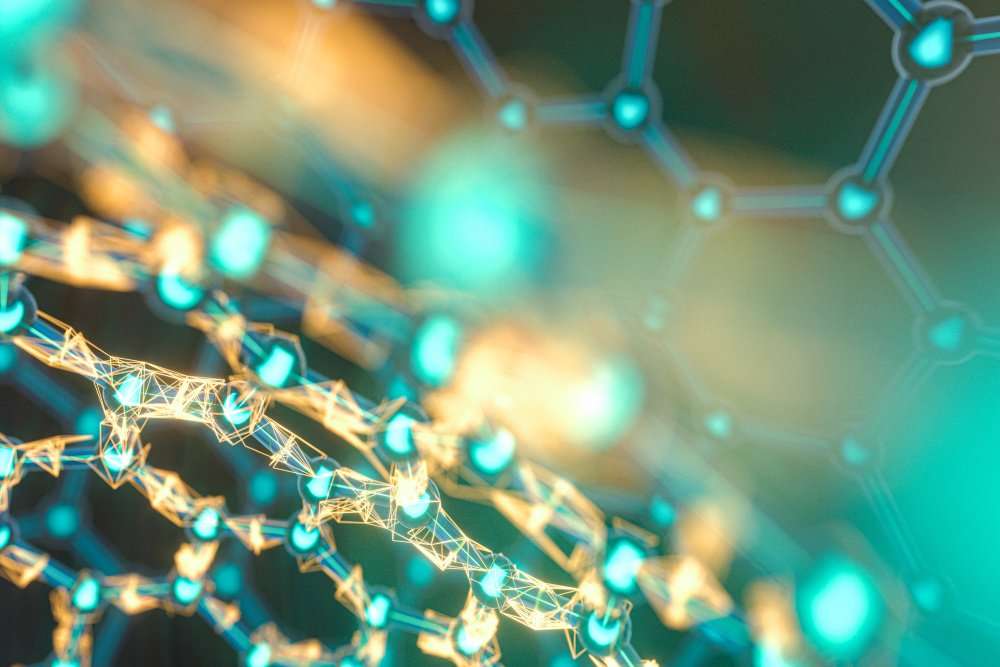 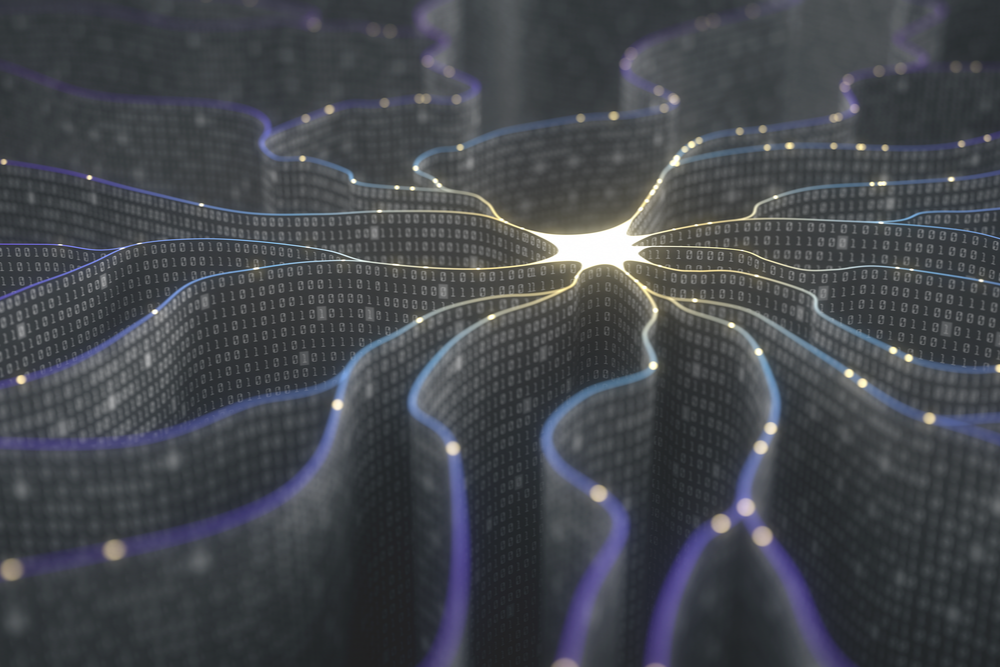