Lithuania is dedicating time and resources establishing itself as a life science and biotechnology hub of excellence. DDW’s Megan Thomas analyses four pillars of Lithuania’s growth strategy, which involves ensuring female scientists take leading roles in industry, focusing on investment, developing a strong talent pool as well establishing itself as a go-to destination for clinical trials.

L’Oreal Baltic shared that 14%¹ of senior academic roles in science are held by women in Europe. Just 33.3%² of scientific researchers are women worldwide, and less than 4% of Nobel Prizes for Science have ever been awarded to women³. According to research undertaken by the organisers of ‘Women in Biotech’4, a platform in Lithuania which encourages women leadership in the life science sector, research shows that “more Lithuanian women work in biotechnology than men, however, very few of them take up roles in leadership”.

The Executive Director of the Lithuanian Biotechnology Association (LBTA), Agnė Vaitkevičienė, reiterated this sentiment: “Yes, men are more likely to choose to start a business and they automatically take on more management positions, but they do so mostly after graduating from a master’s degree. And women more often choose to stay in science and continue their studies, deepen their knowledge, share good practices, develop new methodologies”. So, the talent is there. How to enable the next step?

The Minister of Social Security and Labour of the Republic of Lithuania, Monika Navickienė, believes it is “worth noticing that the situation in Lithuania is significantly better than in other countries”4. Elsewhere in the EU, around 60% of the 17 million scientists and engineers are men4. According to Eurostat data, 58% of researchers in Lithuania are women. As well as ‘Women in Biotech’, Lithuania prides organisations such as ‘Go Forward Academy’ or ‘Women of Wonder University’, which promotes education, networking and communication to girls and women.

Invest Lithuania is the official agency for Foreign Direct Investment and Business Development. Alongside GBS & ICT, Manufacturing and Technology, Life Sciences is a key sectoral focus for Invest Lithuania.

Lithuania is a fast-growing economy, as well as the largest economy among the Baltic States with €49 billion in GDP5. According to Enterprise Lithuania, seven to eight new life sciences start-ups establish each year6. Despite a relatively small population of 2.8 million7, there were 571 life science companies in Lithuania, with its largest subsectors being medical devices, biotechnology (R&D) and optical devices. The government has injected €272.5 million for the life sciences ecosystem, AI, fintech industries, competence centres, start-up accelerators, research, etc. to reduce Covid-19 impact on the life sciences industry and ensure further development.

There has been a 900% increase of revenue in Lithuania’s biotechnology sector over the last ten years and the country wants the life sciences sector to reach 5% of GDP by 2030, which it aims to achieve through education, immigration incentives, low taxes, and by targeting investors through the country’s key competencies in cell & gene therapy, proteins and pharma.

The largest investments in life sciences for start-ups in Lithuania include:

Lithuania already has a long tradition of life sciences – in 2021, it celebrated the 50th anniversary of the beginning of the industry with the first enzyme factory opening. Karolina Karl, Head of Life Sciences at Invest Lithuania, commented: “Lithuania has developed strong cooperation between businesses and academic institutions, which is a great foundation to grow an industry on. Lithuania considers the life sciences sector to be of high importance – already €400 million has been invested into scientific infrastructure, which is another essential criterion for the industry to expand. Lithuania already has a solid foundation and needs to continue focusing on the Life Sciences sector to achieve even higher ambitions. All in all, Lithuania has a great Life Sciences foundation, which is successfully developing and moving forth with ground-breaking innovation and ambition to become Europe’s hub for new emerging sectors such as cell and gene therapy.”

ThermoFisher Scientific was established in 2010 in Vilnius, Lithuania’s capital. Peter Silvester, Senior VP and President of Life Sciences Solutions at Thermo Fisher Scientific, says: “Lithuania has an amazing pool of talent that we access through a strong university network and close government partnership. We are incredibly grateful for that history of collaboration that helped us to be successful together.”

This “amazing talent pool” echoes across the Lithuanian biotechnology sector. Lithuania comes in at second in the EU with a quarter of students choosing STEM academic disciplines, out of the 56% of the population with higher education8.

Training is a key pillar of Lithuania’s efforts to put itself on the map when it comes to life sciences and biotechnology. There are six universities and seven colleges dedicated to the study of life science, eight life science R&D centres, and five science and business valleys around the country. Vilnius University student teams have won six gold medals, one bronze and one grand prize at the prestigious synthetic biology iGEM Comp since 2015, and in 2020, Life Sciences Centre of Vilnius University became home to the European Molecular Biology Lab (EMBL) Partnership Institute to develop genome editing technologies.

Lithuania has been part of the Clinical Trial MRA since 201810. In 2021, there were 658 clinical trials ongoing in Lithuania, which could be broken down into Phase I (1.2%), Phase II (18.7%), Phase III (74.8%) and Phase IV (5.3%). Therapeutic areas include gastroentherology (ulcerative colitis, Crohn’s Disease), autoimmune (arthritis, lupus), Ccrdiovascular, oncology (prostate, solid tumours, lung and uterus), neuroscience, infectious diseases and endocrine therapeutics10.

There are a number of reasons why a company might choose Lithuania as the location to conduct clinical trials. Lithuania is part of Eastern Europe, so it represents the largest patient population in Europe; it also has excellent patient recruitment rates. Through its FDA mutual agreement and inclusion in the EMA, its clinical quality standards are guaranteed. There is also a lower density of clinical trials in the region, which means a competitive per patient cost. According the information provided by Invest Lithuania, it takes an average of six to seven weeks from clinical trial application submission to approval in Lithuania10. 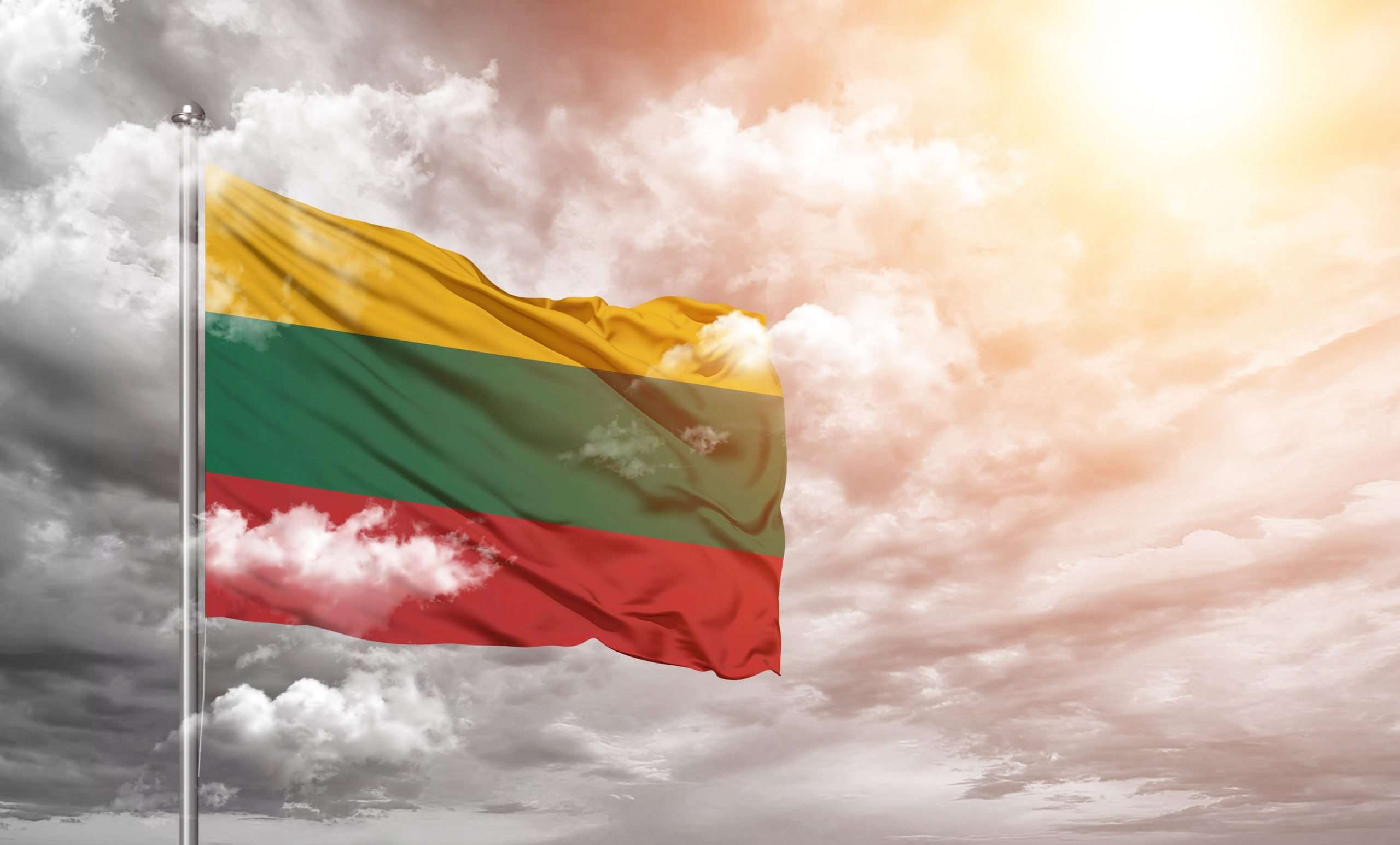 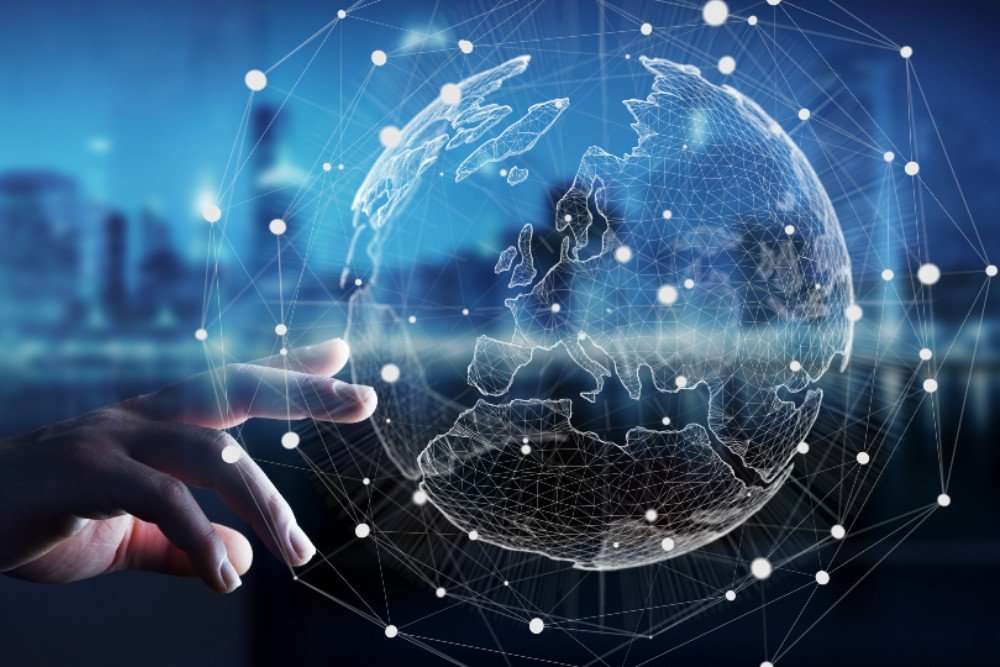 How strong is the digital talent in the global pharma sector?
21 February 2022
Editor's Choice