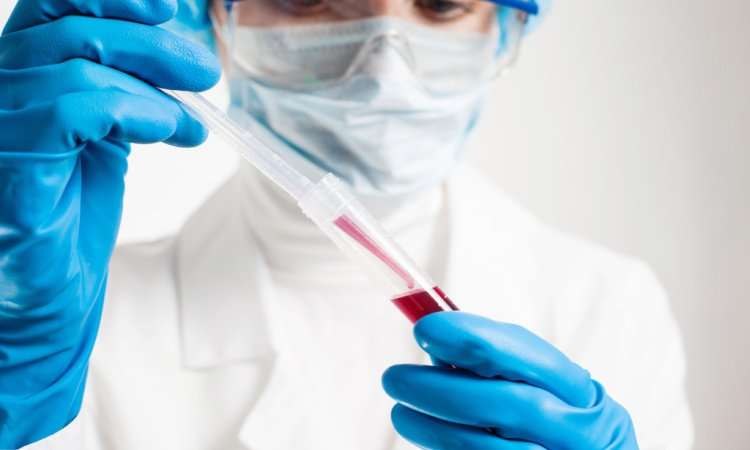 The US Food and Drug Administration (FDA) has approved HEMGENIX (etranacogene dezaparvovec-drlb), the first and only one-time gene therapy for appropriate adults with haemophilia B.

The drug is approved for the treatment of adults with haemophilia B who currently use factor IX prophylaxis therapy, or have current or historical life-threatening haemorrhage or have repeated, serious spontaneous bleeding episodes.

In an ongoing clinical trial, HEMGENIX reduced the rate of annual bleeds and 94% of patients discontinued factor IX prophylaxis and remained prophylaxis-free.

Haemophilia B is a rare, lifelong bleeding disorder caused by a single gene defect, resulting in insufficient production of factor IX, a protein primarily produced by the liver that helps blood clots form. For appropriate patients, HEMGENIX allows people living with haemophilia B to produce their own factor IX, which can lower the risk of bleeding.

“We are thrilled to witness this milestone in haemophilia B treatment,” said Kim Phelan, Chief Operating Officer of The Coalition for Hemophilia B. “Over the years we have seen a variety of advancements for the haemophilia community, but gene therapy is the first treatment option to offer those living with hemophilia B – and caregivers – the possibility of freedom from the need for regular, ongoing infusions.”

The FDA approval is supported by results from the ongoing HOPE-B trial, the largest gene therapy trial in haemophilia B to date. Results from the study demonstrated that HEMGENIX allowed patients to produce mean factor IX activity of 39% at six months and 36.7% at 24 months post infusion.

“HEMGENIX is unique in its approach to increasing mean factor IX activity and haemostatic protection in those with haemophilia B, and today’s approval could fundamentally transform the treatment paradigm for this life-long condition,” said Dr Steven Pipe, Professor and the Laurence A Boxer Research Professor of Pediatrics and Professor of Pathology at the University of Michigan and a lead investigator in the HOPE-B study.

The clinical development of HEMGENIX was led by uniQure, and sponsorship of the clinical trials transitioned to CSL after it acquired global rights to commercialise the treatment. 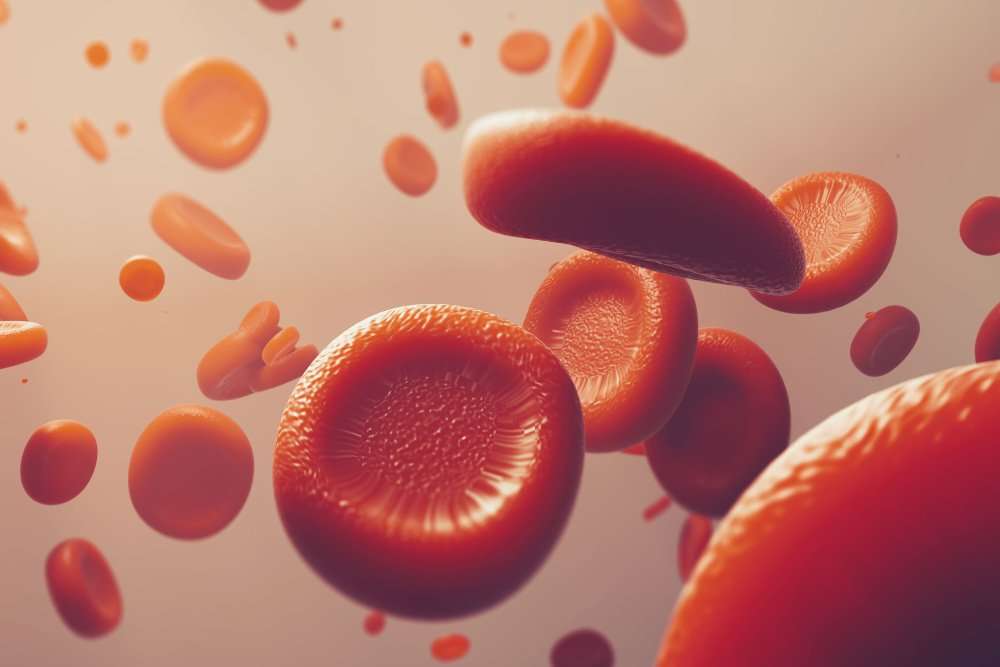 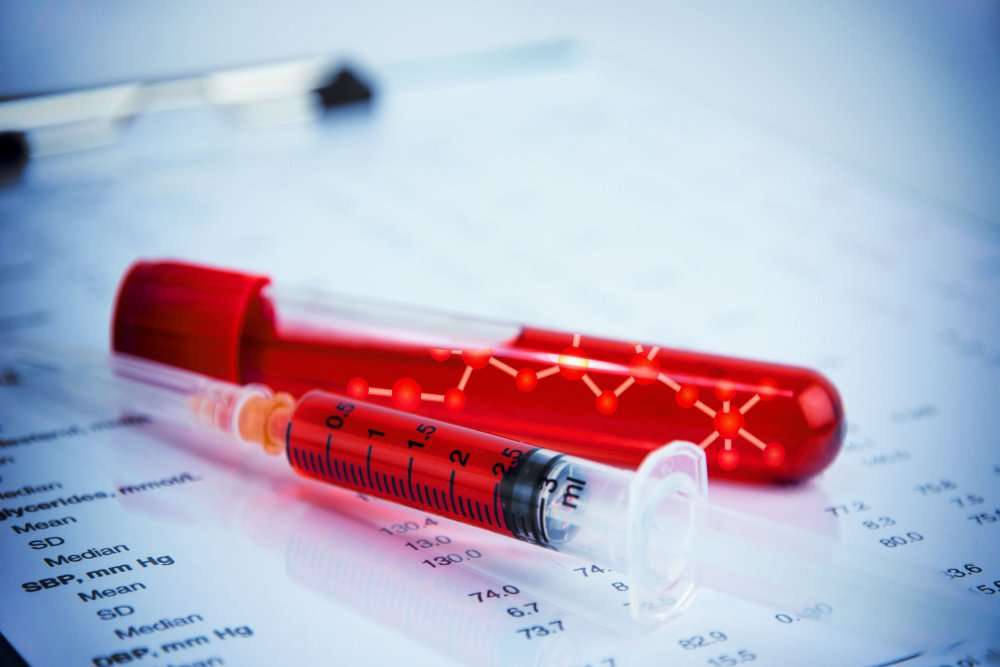