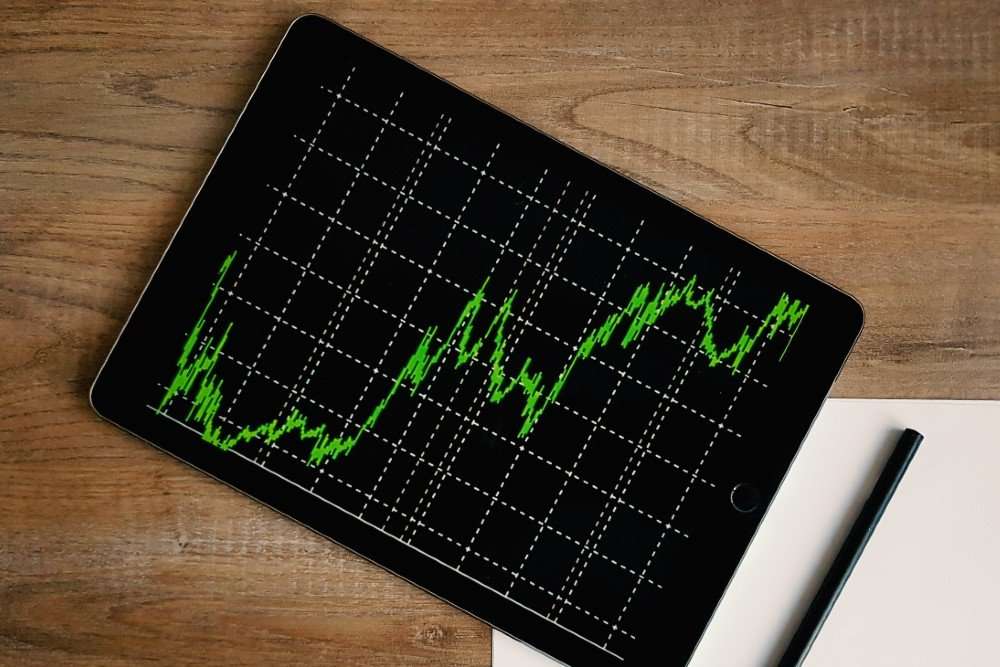 GlobalData has predicted that the arrival of biosimilar therapies in the EU will continue to fall in the coming years following a wave pattern that has been occurring since 2006.

GlobalData’s senior drugs database analyst Quentin Horgan notes that we are currently in the downward trajectory of a wave that peaked in 2018, and it is likely that there are similar waves happening in the US and APAC markets.

Horgan commented: “Biosimilars come in waves of development and approval. In the peaks of these waves, we see a large surge of biosimilars in late-stage pipeline development alongside increases in the approvals of biosimilar products. These waves often coincide with the expiry of innovator biologics, as the loss of market exclusivity within a region provides biosimilar developers with a greater opportunity to enter a market and removes legal and patent barriers to their entry. The EU experienced this biosimilar wave ahead of regions such as the US and Asia-Pacific because the EU created the first biosimilar-specific approval pathway in 2005, and subsequently approved the first biosimilar somatropin in 2006. In addition, the region has had a strong uptake of biosimilars over brand biologics and, therefore, has one of the biggest biosimilar markets.”