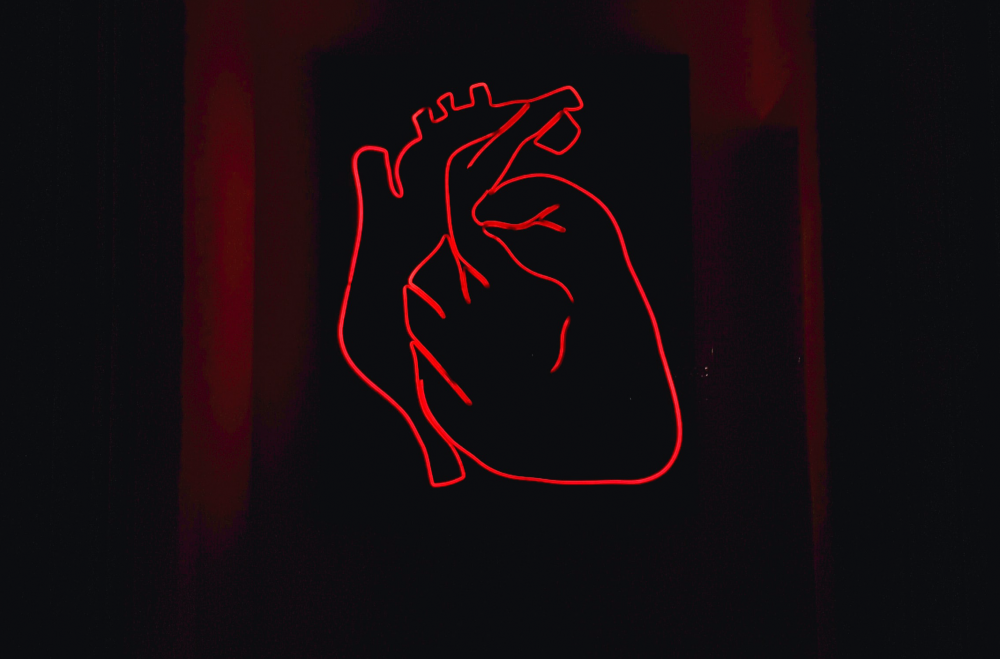 Empagliflozin, a recently developed diabetes drug, can effectively treat and reverse heart failure in both diabetic and non-diabetic patients, according to researchers at the Icahn School of Medicine at Mount Sinai.

Its clinical trial showed that this medication can improve the heart’s size, shape, and function, leading to better exercise capacity and quality of life, which will reduce hospitalisations for heart failure patients. The results were presented at the American Heart Association Scientific Sessions 2020 and simultaneously published in the Journal of the American College of Cardiology.

“Our clinical trial’s promising results show this diabetes drug can ameliorate lives of heart failure patients with reduced ejection fraction, enhance their exercise capacity, and improve their quality of life with little to no side effects. We expect this work will help lead to US Food and Drug Administration approval of empagliflozin for this patient population in the coming months,” said first author Carlos Santos-Gallego, postdoctoral fellow at the Icahn School of Medicine at Mount Sinai.

“Our study also identifies why this drug is effective: because it improves heart function, something that has not been understood until now,” Dr. Santos-Gallego said. “Many doctors are afraid of prescribing a drug they do not understand, and our findings will help clinicians feel more comfortable giving this to patients once approved. A cornerstone finding is that, although this drug was initially developed for diabetes, it is also incredibly effective in patients without diabetes.”

Importantly, the researchers noted that the drug did not appear to cause hypoglycaemia, or low blood sugar, in non-diabetic patients.

For the trial, known as “EMPATROPISM,” researchers recruited 84 patients with chronic heart failure with reduced ejection fraction (EF)—the percentage of blood the left ventricle pumps with each contraction—and randomised them to treatment with empagliflozin or a placebo. All had baseline evaluations including cardiac magnetic resonance imaging, a cardiopulmonary exercise test on a bicycle wearing a face mask to text oxygen levels, a six-minute walk test, and quality-of-life questionnaires. Patients received treatment or placebo for six months, with some short safety visits at one and three months. At the six-month mark, patients went through the same tests.

Roughly 80% of the patients treated with empagliflozin showed significant improvement, and their hearts returned to near normal, the researchers found. This group had a 16.6% improvement in left ventricular ejection fraction at the six-month mark and their hearts pumped blood in a stronger way. Their hearts became smaller, less dilated because of less congestion and less fluid accumulation in the body, meaning that their heart failure became less severe, and the walls of the heart were less thick, meaning that the left ventricle could pump blood more easily. The placebo group showed no improvement; those patients either stayed at baseline or their condition got worse. They had a diminishing EF; their hearts were more dilated and thicker, and had an abnormal, more spherical, shape.