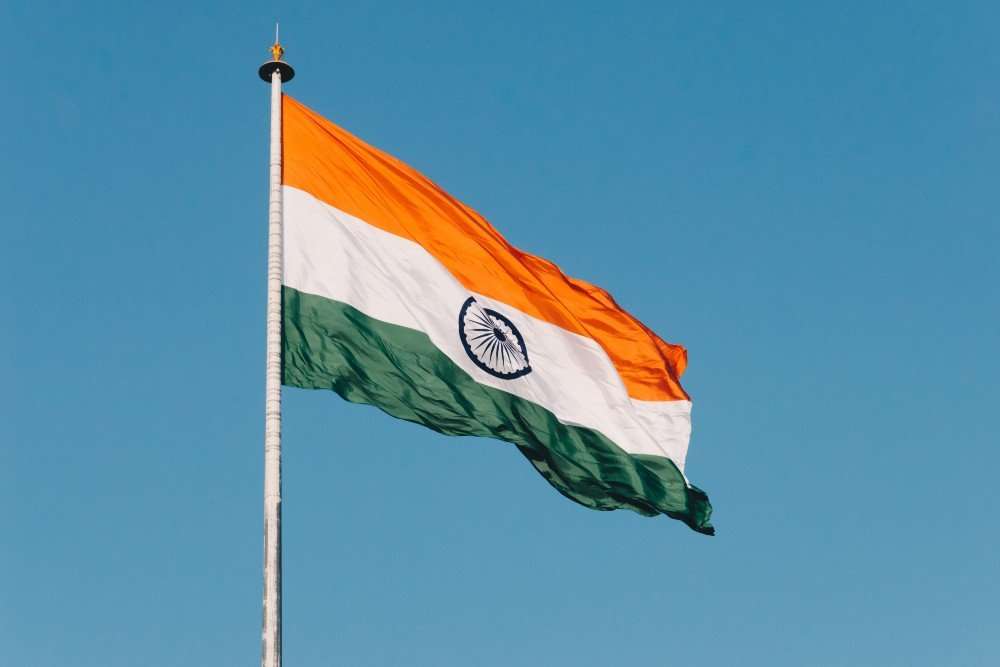 India has a rapidly growing pharmaceutical market that, being the third largest pharmaceutical industry in the world by volume, holds a prominent place in global health. Over the last decade, the Indian pharmaceutical market has seen increasing domestic and foreign investment. While the overall number of deals fluctuated only slightly between 2011 and 2019, a considerable increase was confirmed for deals struck in 2020. Between 2019 and 2020, the deal number increased by 22%, likely triggered by the Covid-19 pandemic, reveals GlobalData.

Chris Pilis, Immunology Analyst at GlobalData, said: “Contract service agreements (CSAs), the most popular among the deal types in India, saw a strong increase in number—from 130 agreements in 2018 to 183 in 2019—and retained their elevated level through the next year. Spiking Covid-19 cases in 2020 drove large pharmaceutical companies to strike deals to outsource clinical research and manufacturing of anti-viral therapeutics and vaccines. Being the world’s largest vaccine producer, India was an optimal market to pursue these agreements. However, CSAs were not the only type of deal that saw an upward trend because of the pandemic; strategic alliances, including licensing agreements and partnerships, increased by 40% from 2019 to 2020. Most of these deals (30%) focused on Covid-19.”

Other deal types were less popular. Mergers & acquisitions (M&As), even though common in the pharma industry, have remained low in number in India, averaging only 54 deals per year from 2011 and 2015 and dropping further between 2016 and 2020 to about 30 deals per year.

Pilis continued: “The uncertainty brought about by the Covid-19 pandemic may have caused companies to continue to postpone more permanent relationships such as M&As, opting instead for more short-term or easily terminated CSAs and strategic alliances. Similarly, capital raising deals have remained low and static over the past five years. The minimal number of innovative drugs such as biologics (3% of the market) have probably prevented deals such as venture capital financing from taking place in India.”

Over the last decade, an increase in pharma deals has been observed in India because of its market expansion as well as the demand for novel therapeutics during the Covid-19 pandemic.

Pilis concluded: “India’s leading role as the world’s top vaccine manufacturer has attracted many CSAs and strategic alliances in 2020. However, deals such as M&As and capital raises did not show similar Covid-19 pandemic-associated growth, possibly due to uncertainty and the limited innovation in fields such as biologics. The deals landscape highlights the current state of the India’s pharma market and will likely change substantially if the country shifts its focus more to innovation from its generic products industry.”