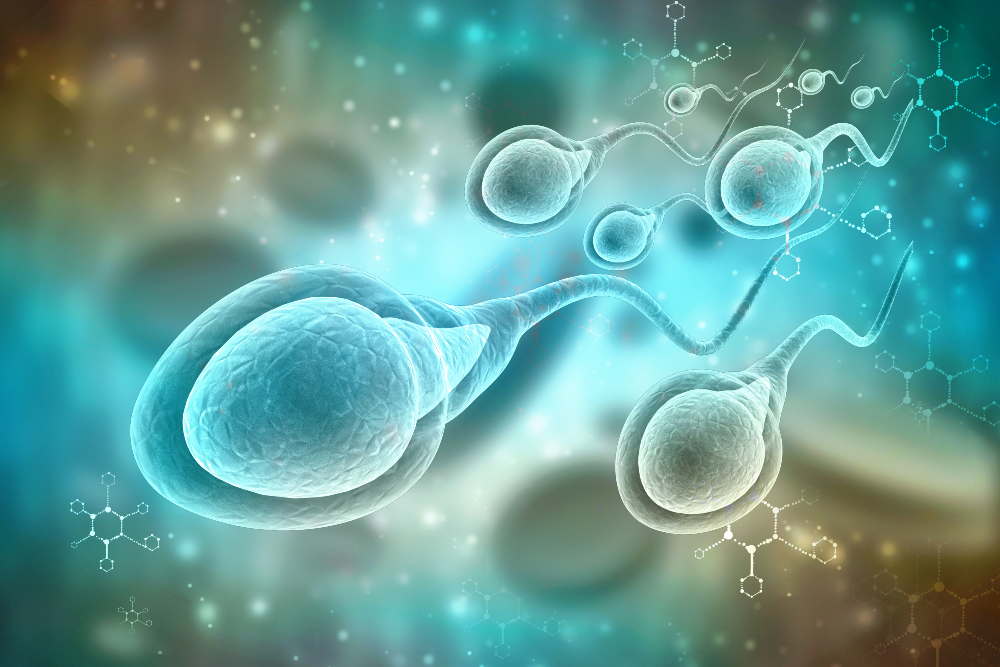 A newly discovered genetic condition caused by faulty protein synthesis which causes delayed development and learning difficulties could be treated by a compound originally isolated from human sperm, say scientists.

The University of Manchester researchers, with collaborators from the UK, France and US, identified rare changes in a gene called EIF5A in 7 Children with delayed development and learning difficulties from, hospital in the UK, France and the USA.

Their study, published today in Nature Communications, used yeast cells and zebrafish, to show the disease could be potentially treated with a nutritional supplement called spermidine.

The supplement is relatively safe and has been shown to have potential benefit in several other human conditions and is found in foods like old cheese, mushrooms, soy products, legumes, corn and whole grains.

The condition, which is yet to be named, may affect one between one in a thousand or one in a million people – the precise number is not known.

Dr Siddharth Banka, Clinical Senior Lecturer at The University of Manchester  who led the study said: “This is an important finding that gives an accurate diagnosis for the first time to these patients, as well as a potential treatment in time.

“We don’t know how many people suffer from this new and unnamed condition, but we do feel there are more patients in the UK and around the world waiting to be diagnosed.”

The study also shows the human brain depends on proteins that are difficult for cells to synthesise.

Proteins are made in cells with the help of tiny machines, called ribosomes which link together different series of 20 different kinds of building blocks called ‘amino acids’.

Amino acids can be arranged into millions of possible combinations to make all the varied proteins our bodies need for a healthy life.

Some amino acid combinations are trickier for ribosomes to join together. Understanding how cells manage to efficiently produce such a wide variety of proteins is an important question for science.

EIF5A is known to help ribosomes make tricky proteins and without it they can’t be synthesised in the brain.

Dr Victor Faundes, PhD student at The University of Manchester who was responsible for the discovery, said: “We were intrigued by this finding and wanted to understand how changes in this gene are causing this disease. We thought that if we could identify the mechanism of the disease, perhaps we can develop a treatment for our patients.”

Drs Banka and Faundes along with the University of Manchester colleagues, Prof Graham Pavitt and Dr Paul Kasher showed that the EIF5A genetic changes reduces the ability of ribosomes to make enough tricky proteins.

And that impacted how cells grow in a petri dish, as well as head development in zebrafish.

Prof Pavitt, who studies the biological basis of protein production in cells, said: “Imagine a car with faulty suspension. Although the car can work well on smooth straight roads, it has to slow down on uneven surfaces. Similarly, a ribosome without functioning eIF5A has a slow and bumpy journey to make some tricky proteins.”

Dr Kasher, who studies zebrafish for understanding and treating human diseases, said: “Being able to identify a potential treatment for a genetic condition at this early stage of discovery is rare.”

But he added: “More patients need to be identified and much more research needs to be done before patients can be treated.”

Dr Banka added: “Our work illustrates how useful it is for scientists with different expertise to collaborate. This finding opens new avenues to understand the function of EIF5A in humans and hopefully one day we will be able to treat these patients.”