Children who take antibiotics under 2 at risk of health conditions, says research 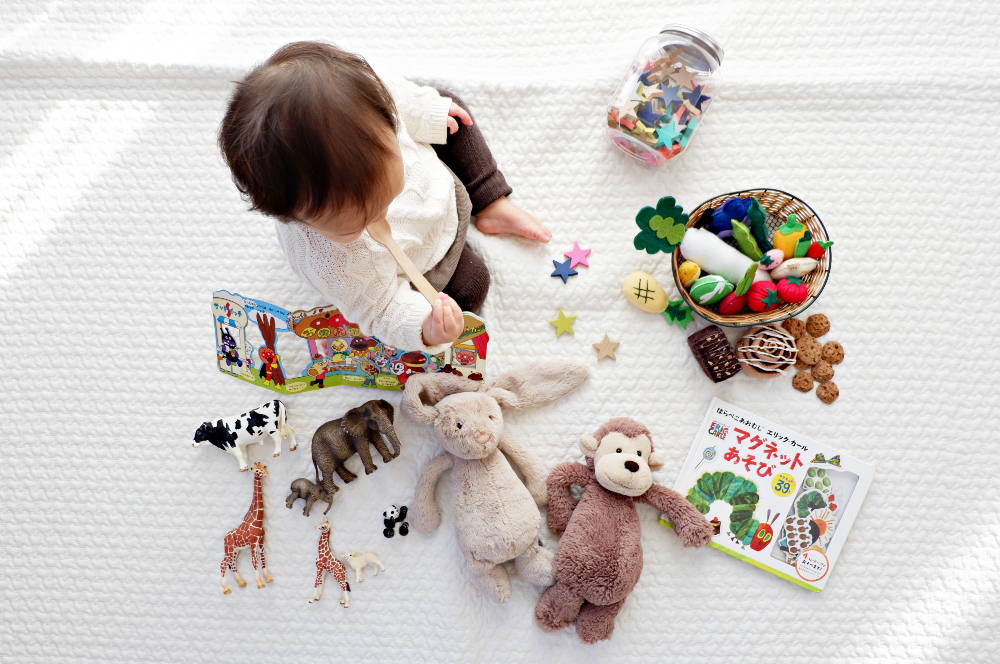 In a study published in the journal Mayo Clinic Proceedings, the researchers looked at 14,572 children in Olmsted Count, Minnesota born between 2003 and 2011, 70% of them received at least one antibiotic prescription during their first two years, primarily for respiratory or ear infections.

The findings are consistent with the hypothesis that the composition of the microbiome – the trillions of beneficial microorganisms that live in and on our bodies – plays a critical role in the early development of immunity, metabolism and behavior.

“The evolution of drug-resistant bacteria exemplifies one unintended consequence of antibiotic overuse,” said co-author Martin Blaser, Director of the Center for Advanced Biotechnology and Medicine at Rutgers. “The increasing prevalence of health conditions that start in childhood has triggered concern about antibiotic exposures during key developmental periods because of their impact on the microbiome.”

While previous studies have looked at the association of antibiotics with single diseases, this is the first to look at the association across many diseases. The study found that antibiotics were associated with metabolic diseases (obesity, being overweight), immunological diseases (asthma, food allergies, hay fever and cognitive conditions or disorders (ADHD, autism), but effects varied among the different antibiotics. Cephalosporins were associated with the most risk for multiple diseases, and uniquely autism and food allergies.

Researchers also found that risk increased with more courses of antibiotics and when given earlier in life — especially within the first six months.

“The findings from Olmsted County provide evidence for broad and delayed effects of early life antibiotic exposures, and should change doctors’ practices in how often they prescribe antibiotics, especially for mild conditions,” said Blaser.

The study was co-authored by researchers at the Mayo Clinic and led by Nathan LeBrasseur.