Cerevance teams up with Merck (MSD) on Alzheimer’s project 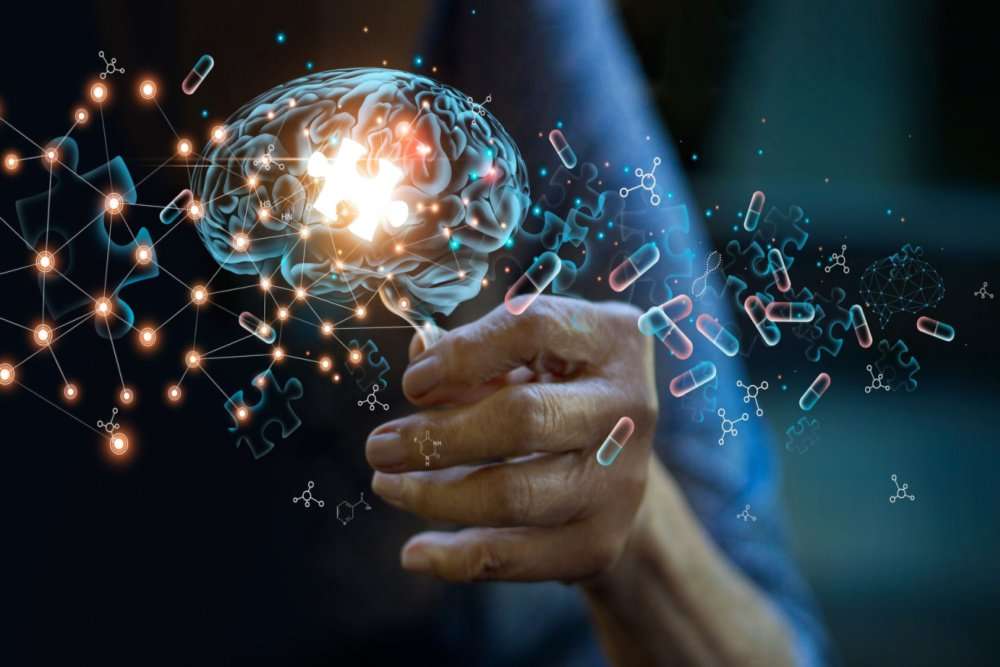 Cerevance will receive an upfront payment of $25 million from Merck (MSD) and could receive development and commercial milestone payments of up to $1.1 billion, in addition to potential royalties on sales of approved products from the collaboration.

Cerevance has used its NETSseq platform to isolate and analyse specific cell populations in thousands of post-mortem, healthy and diseased human brain tissue samples across a range of ages and brain regions. The company hopes to use the platform to expose biological pathways underlying neurodegenerative and psychiatric diseases that would be difficult to see in animal models or differentiated human stem cells. It’s hoped that this will help identify novel therapeutic targets that can be modulated to correct neural circuitry or slow the disease process.

“The establishment of this collaboration with Merck, which comes on the heels of our positive Phase II data for CVN424 in patients with Parkinson’s disease, represents a significant milestone for Cerevance and reinforces the promise of our NETSseq technology platform,” said Mark Carlton, Chief Scientific Officer of Cerevance. “We believe we are well-positioned to identify novel targets for neurodegenerative diseases and look forward to collaborating with Merck to potentially bring forward transformative therapeutics for patients with Alzheimer’s disease.”

“Progress in our understanding of the biology of neurodegenerative diseases continues to reveal compelling new mechanisms for potential therapeutic intervention,” said Jason M. Uslaner, Vice President and Head of Neuroscience Discovery, Merck Research Laboratories. “We look forward to advancing the discovery program as well as taking advantage of the NETSseq platform to identify new targets with the team at Cerevance.”