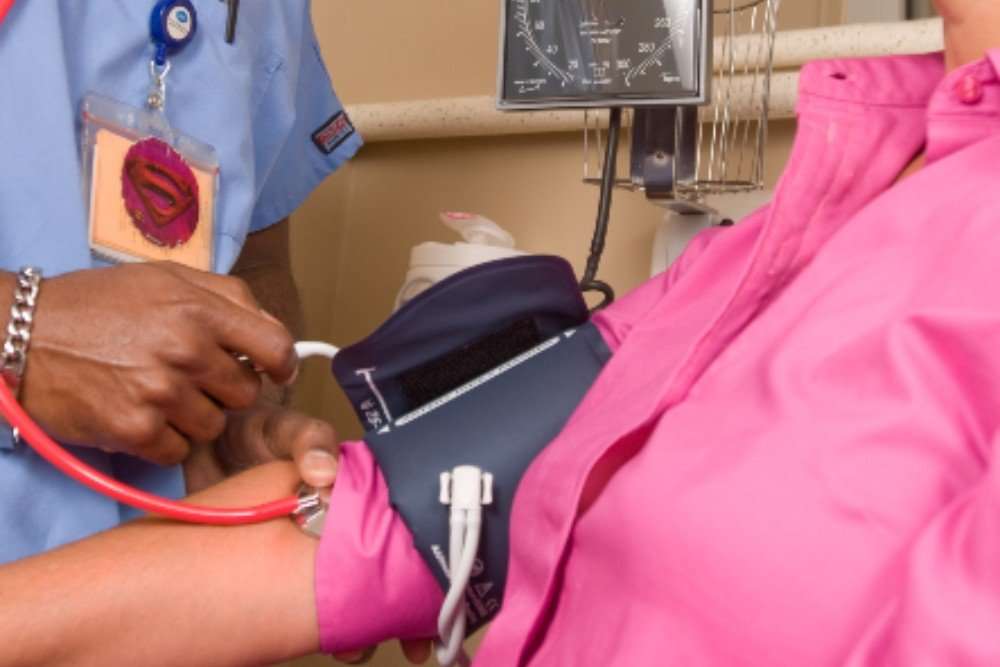 Lowering high blood pressure is an effective way to reduce a person’s risk of developing Type 2 diabetes in the future, according to research funded by the British Heart Foundation (BHF) and published in The Lancet.

Doctors already prescribe blood pressure-lowering drugs to reduce a person’s chance of having a life-threatening heart attack or stroke, but whether these drugs can help to stave-off diabetes has been unknown. Now, after much uncertainty, this study reveals that their protective effects are wider reaching than previously thought and may directly reduce a person’s risk of Type 2 diabetes, a condition that 13.6 million people in the UK are now estimated to be at high risk of developing.

In the most detailed study to date of over 145,000 people from 19 randomised clinical trials across the world, researchers at the Universities of Oxford and Bristol found that a 5mmHg reduction in systolic blood pressure – which is easy to achieve through blood pressure-lowering drugs or lifestyle changes – reduced the risk of type 2 diabetes by 11 per cent. All participants were followed up for an average of 4.5 years and 9,883 people developed type 2 diabetes.

This reduction in risk was confirmed using a genetic data analysis approach called Mendelian randomisation, which uses naturally occurring genetic differences to randomly divide participants into groups, mimicking the effects of running a clinical trial. People with genetically influenced lower blood pressure levels had a 12% lower risk of Type 2 diabetes, compared to those without the genetic associations.

Professor Kazem Rahimi and his team then investigated the effects of five major types of blood pressure drugs from 22 clinical trials compared to a placebo. They found angiotensin-converting enzyme (ACE) inhibitors and angiotensin receptor-II blockers (ARBs) had the strongest protective effect, both reducing a person’s relative risk of developing diabetes by 16%.

Other types of blood pressure-lowering drugs were not protective. Calcium channel blockers had no effect on diabetes risk, while beta-blockers and thiazide diuretics increased the risk despite their known beneficial effects to prevent heart attacks and strokes. This risk is already known and doctors consider it when prescribing these drugs. The opposing effect of different types of drugs on diabetes risk is most likely due to the different ways they act in the human body, independent of their ability to lower blood pressure.

Together, these results from clinical trials and genetic studies have shown that lowering blood pressure can prevent Type 2 diabetes at a similar scale already known to prevent major cardiovascular disease.

Current recommendations to reduce the risk of diabetes is to keep a healthy weight and stick to a healthy lifestyle. Now, the researchers say that existing drugs – particularly ACE inhibitors and ARBs – should now be considered in the treatment plan for some patients who are at higher risk of Type 2 diabetes. They also aim to search for other interventions that will help to prevent diabetes.

Professor Kazem Rahimi, lead researcher of the study at the University of Oxford and consultant cardiologist, said: “Current clinical guidelines do not provide clear recommendations on lowering blood pressure as a strategy to prevent Type 2 diabetes. Our research provides clear evidence that giving ACE inhibitors or ARBs, which are widely available and affordable worldwide, to patients at high risk could curb the growing burden of Type 2 diabetes.”

Professor Sir Nilesh Samani, Medical Director at the British Heart Foundation, said: “Diabetes and high blood pressure are two important and growing problems which increase a person’s chance of developing an array of other serious health complications, including heart attacks and strokes. This research shows that the two are inter-connected and that lowering blood pressure could be a powerful way to reduce the risk of developing diabetes. It also shows that different commonly used drugs for lowering blood pressure have very different effects on risk of diabetes. Doctors should therefore consider the patient’s risk of developing diabetes when they are choosing an anti-hypertensive drug to lower their blood pressure.”

Professor George Davey Smith, Director of the MRC Integrative Epidemiology Unit at the University of Bristol said: “The general agreement between the findings from the meta-analysis of randomised controlled trials and genetic Mendelian randomization evidence strengthens the conclusions that can be drawn from this study, since any bias that could be introduced into one analysis would not influence the findings of the other. Triangulating evidence in this way is likely to become a common feature of medical research over the coming years.”

The research was also funded by the National Institute for Health Research (NIHR) Oxford Biomedical Research Centre and the Oxford Martin School.