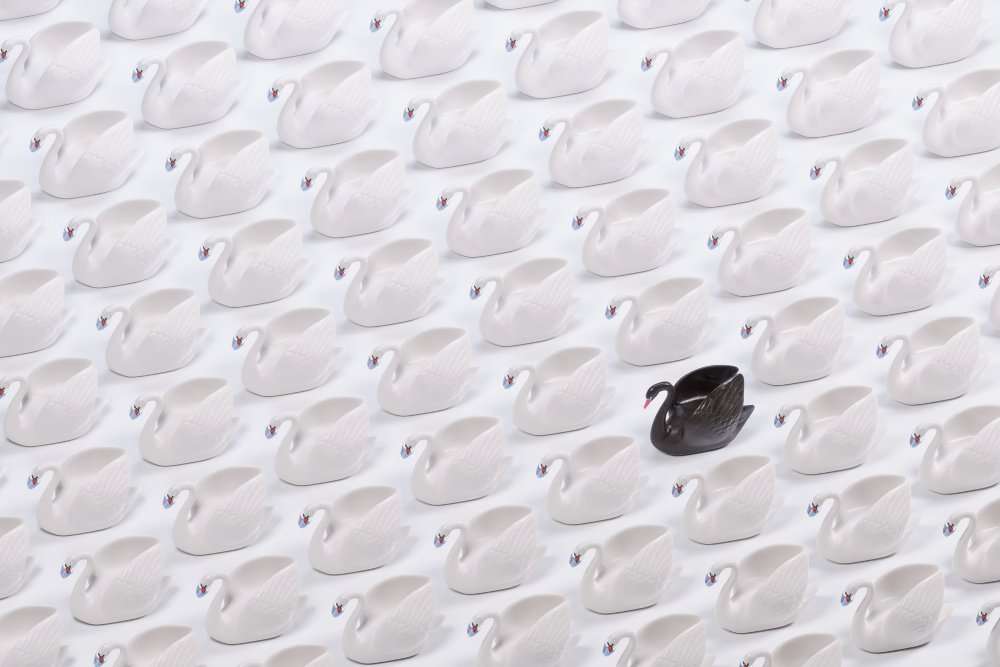 Biotechnology company Recursion has been granted an Orphan Drug Designation for its potential treatment of the rare disease familial adenomatous polyposis (FAP).

FAP is a rare tumour syndrome in which hundreds or thousands of precancerous colorectal polyps grow in the body. As it stands there are no approved therapies for the disease.

Recursion’s therapy REC-4881 is an orally bioavailable non-ATP-competitive allosteric small molecule inhibitor of MEK1 and MEK2 being developed to reduce polyp burden and progression to adenocarcinoma in FAP patients.

“FAP is a rare tumour syndrome that affects approximately 50,000 patients in the US, France, Germany, Italy, Spain and the UK, with no approved therapies”, said Meredith Brown-Tuttle, Vice President of Regulatory Affairs. “Recursion is excited about this Orphan Drug Designation in the European Union as we continue to advance towards initiating a Phase 2 clinical trial.” 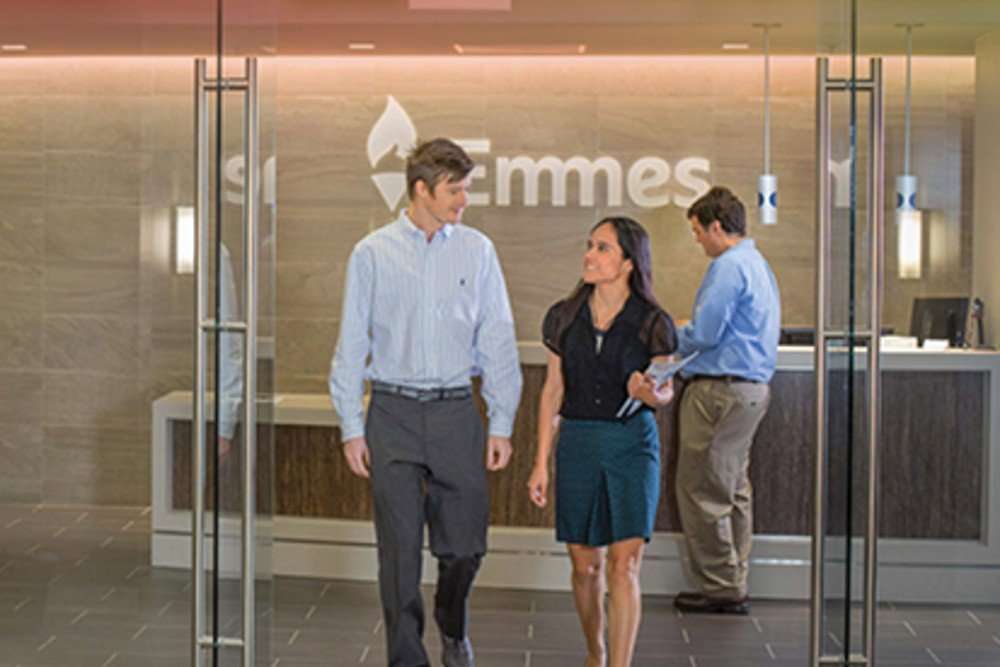 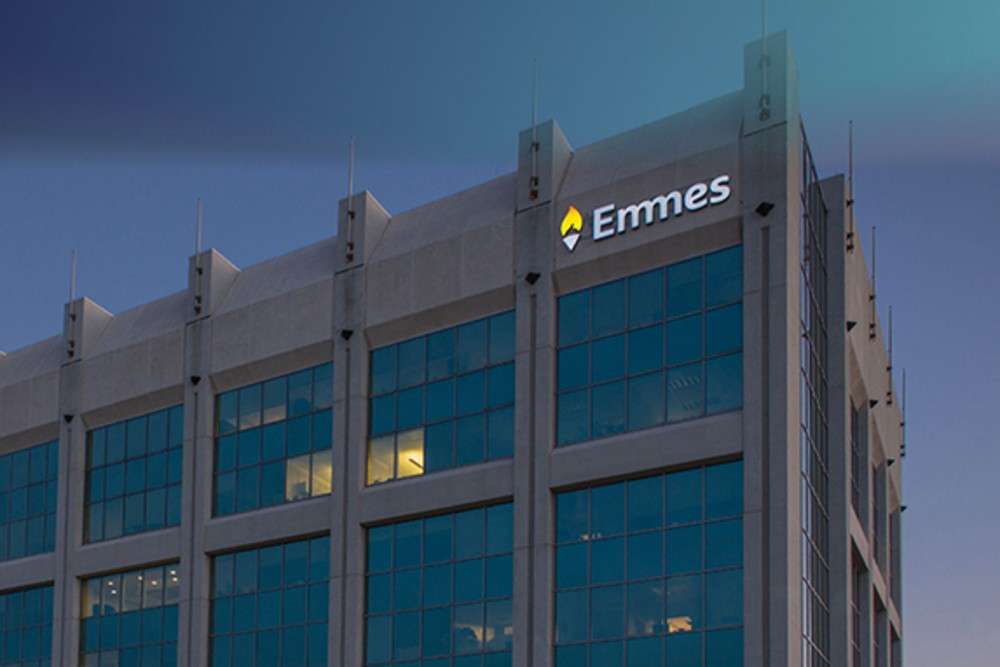