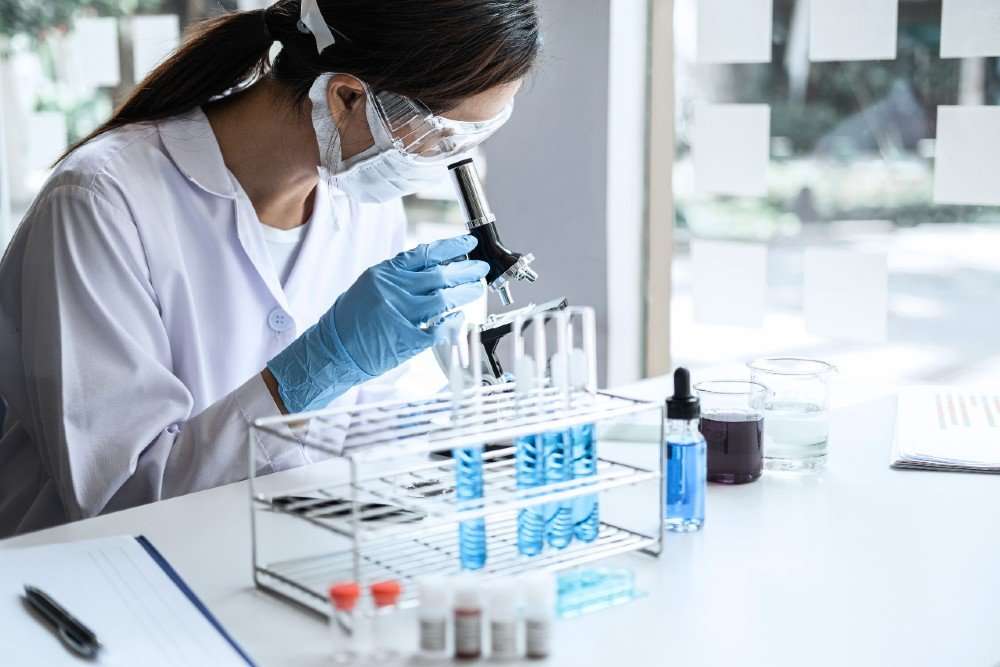 A notice released by the US National Institutes of Health (NIH) on April 16, 2021 revealed that the Biden administration has reversed restrictions set in 2019 by the Trump administration on federal funding for medical research and biomedical studies by government employees using human fetal tissue from elective abortions.

Health.com explains that fetal tissue has been used for decades for vaccine development and more recently to help advance stem cell research and treatments for degenerative diseases such as Parkinson’s disease, according to CNN. One of the earliest advances with fetal tissue was to use fetal kidney cells to create the first poliovirus vaccines, and many other vaccines such as chicken pox and shingles was produced originally with tissue derived from fetuses.

“Researchers use fetal tissue to produce cell cultures, also called cell lines, which can be maintained in a laboratory environment for very long periods of time, in some cases indefinitely,” explains a 2015 report from the Congressional Research Service. “Cultured cells mimic many of the properties that they have in a living body, and therefore can be used as a model for researchers studying basic biological processes.”

Health.com further elaborates that when Trump administration made this decision in 2019, Science magazine reported that studies being conducted by the National Eye Institute, the National Institute of Allergy and Infectious Diseases, and the National Cancer Institute were impacted.

On June 5, 2019, the US Department of Health and Human Services (HHS) announced that NIH intramural research that requires new acquisition of human fetal tissue from elective abortions could not be conducted. Simultaneously, HHS announced new requirements for documentation and review by an Ethics Advisory Board of extramural research applications for NIH grants, cooperative agreements, and R&D contracts proposing the use of human fetal tissue obtained from elective abortions.

The latest notice informs the extramural research community that HHS is reversing its 2019 decision. Accordingly, HHS/NIH will not convene another NIH Human Fetal Tissue Research Ethics Advisory Board.

NIH has issued a reminder that the community of expectations obtain informed consent from the donor for any NIH-funded research using human fetal tissue and of continued obligations to conduct such research only in accord with all laws and regulations, including prohibitions on the payment of valuable consideration for such tissue.

According to the New York Times, these new rules “allow scientists to use tissue derived from elective abortions to study and develop treatments for diseases including diabetes, cancer, AIDS and Covid-19.”