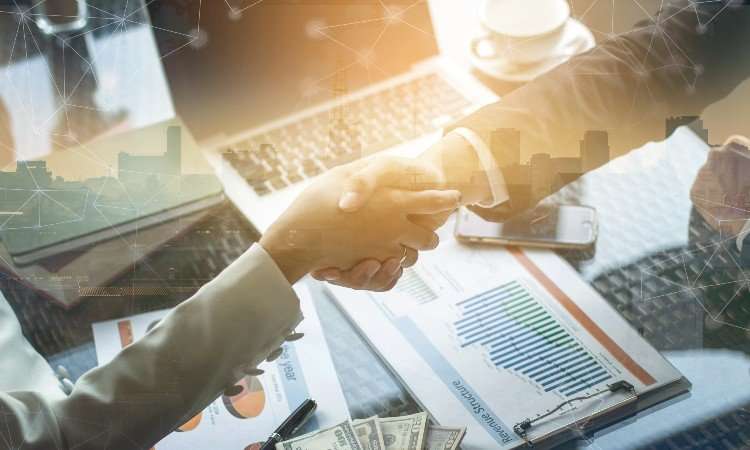 Under the terms of the agreement, which has been approved by shareholders, Beckley Psytech has acquired 100% of Eleusis, receiving full developmental and commercial rights for the company’s assets which will further enhance Beckley Psytech’s innovative and differentiated pipeline of psychedelic compounds.

Eleusis CEO Shlomi Raz will be appointed Chief Business Officer of Beckley Psytech, and the Eleusis research and development team will be integrated into Beckley Psytech with immediate effect.

The addition of ELE-101 to the pipeline

ELE-101 has US patents granted for composition of matter and is highly complementary to Beckley Psytech’s strategic focus on developing short-duration psychedelic therapies.

Beckley Psytech aims to initiate a Phase I single ascending dose study of ELE-101 in healthy volunteers before the end of 2022, with a proof-of-concept Phase IIa clinical study in patients with depression following soon after.

In addition, the acquisition provides Beckley Psytech with access to a library of novel psychedelic compounds which the company will add to their pipeline of differentiated NCEs for use in psychiatry and beyond.

In further news, Beckley Psytech has announced that it has selected BPL-003 as its lead candidate for its upcoming MHRA-approved Phase II studies in depression and alcohol use disorder in combination with psychotherapy. BPL-003, a patented intranasal benzoate formulation of 5-MeO-DMT, has thus far demonstrated good tolerability and favourable pharmacokinetics in an ongoing randomised, single ascending dose Phase I study.

Discontinuation of evaluating oral psilocybin for the treatment of SUNHA

Following a comprehensive examination of Beckley Psytech’s strategy and portfolio, the team has also taken the decision to discontinue its clinical programme evaluating oral psilocybin for the treatment of Short-lasting Unilateral Neuralgiform Headache Attacks (SUNHA).

Beckley Psytech will continue the analysis of existing data from the Phase Ib clinical study and apply the learnings from this programme to current and future pipeline candidates. This decision will allow the company to maintain the efficient use of resources and prioritise the most promising clinical assets in its portfolio, which, with the addition of ELE-101, now includes two patent-protected, clinical-stage, short-acting psychedelic compounds.

Cosmo Feilding Mellen, CEO of Beckley Psytech, said: “This is a hugely exciting acquisition for Beckley Psytech, and we are delighted to add Eleusis’ innovative products to our portfolio of differentiated clinical assets. Our highly focused pipeline, now strengthened with a Phase I ready, next generation, short-acting psychedelic, will deliver multiple value inflection points over the next 18 months. We are also very pleased to welcome the Eleusis team to Beckley Psytech and we look forward to benefiting from their exceptional knowledge and experience. With a cash runway for operations extending into 2025, this acquisition reinforces Beckley Psytech’s position as a market leader in the development of psychedelic therapies.”

Shlomi Raz, CEO and founder of Eleusis, said: “Beckley have been pioneers in psychedelic science for more than two decades and we are excited to become a part of that story through this transaction. We believe Eleusis represents an excellent acquisition for Beckley Psytech given our shared commitment to developing psychedelic drug therapies for patients in urgent need of new treatment options. I am thrilled to be joining the leadership team at Beckley Psytech as we look to develop meaningful, practical and cost-effective solutions and treatments to these devastating conditions.” 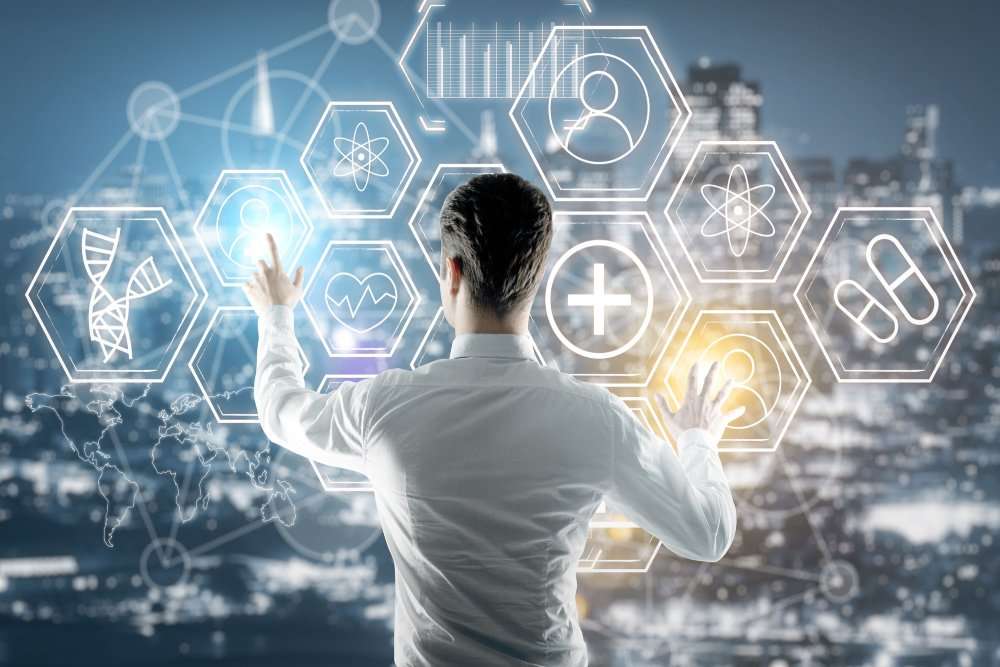 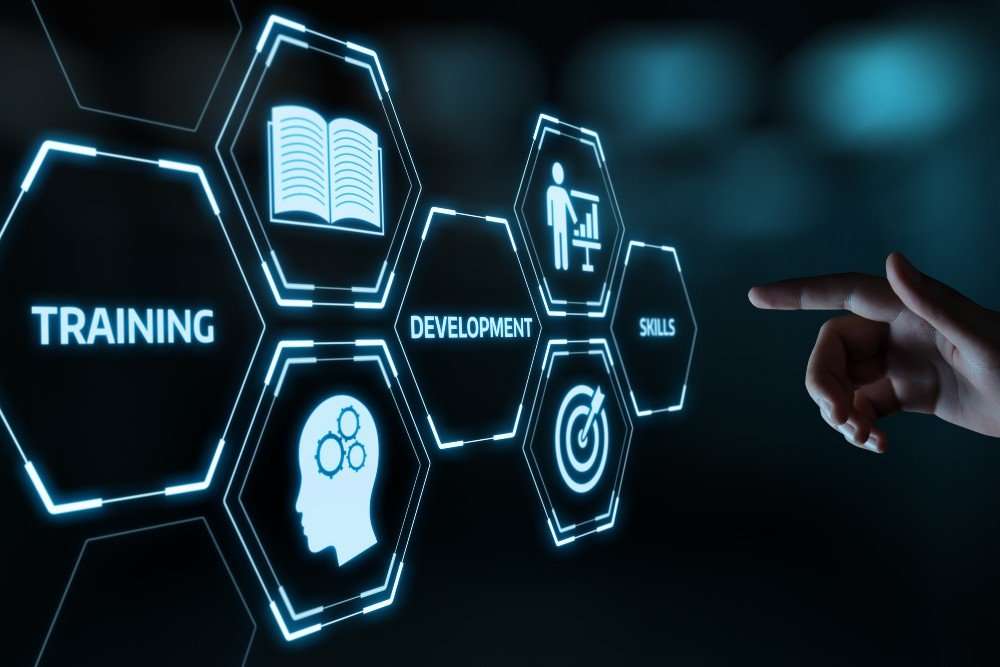