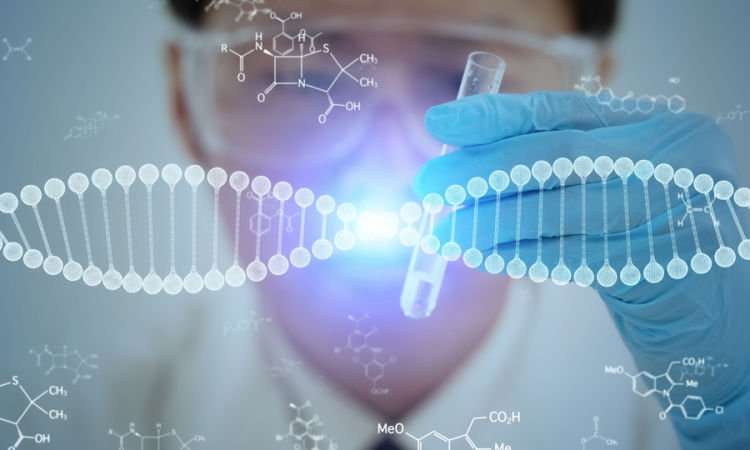 A Phase I/II clinical trial targeting a treatment for Huntington’s Disease (HD) using a gene therapy has been given the clearance to go ahead in France.

The National Agency for Safety of Medicines and Health Products (ANSM) gave the go-ahead to Bayer AG to conduct the clinical trial through its subsidiary BrainVectis to investigate its gene therapy, BV-101 in the treatment for Huntington’s Disease (HD).

BV-101 is an adeno-associated virus (AAV) gene therapy vector that simultaneously addresses the metabolic dysfunction of diseased neurons as well as contributes to the clearance of the mutant huntingtin protein. It’s administered through MRI-guided neurosurgical techniques that target tissues in the basal structures of the brain.

In mice, the gene therapy has demonstrated the ability to repair the essential cholesterol pathway, provide neuroprotection, and restore physical performance by delivering CYP46A1, a crucial enzyme in the brain which is reduced in people with Huntington’s Disease.

In 2019, BV-101 was granted orphan drug designation in the European Union.

There are currently no approved disease modifying therapies for Huntington’s Disease. A rare inherited neurodegenerative disease, it’s thought to affect 62,000 people in the European Union. The disease is caused by anomalous repeating mutations in the huntingtin gene leading to abnormal protein aggregates in nerve cells. This results in a range of progressive symptoms, leading to complete physical and mental deterioration, with symptoms usually beginning in adults ages 30 to 50, but which can also occur at an earlier age.

“Unlike other attempts to treat Huntington’s Disease, BV-101 aims to restore cholesterol metabolism, reduce mutant huntingtin and to improve neuronal function. Importantly, BV-101 does not affect the levels of normal huntingtin protein in cells,” said Nathalie Cartier-Lacave, MD, Founder of BrainVectis and now Vice President, Sector Lead Neurobiology, at AskBio. “If this proves successful, we have the potential to change the course of a devastating disease that causes severe functional and cognitive decline.”

“The approval of this trial in France marks a major milestone to potentially treat one of the world’s most devastating genetic diseases,” added Sheila Mikhail, JD, MBA, CEO and Co-Founder of AskBio, a subsidiary of Bayer AG. “If successful, this novel approach for treating Huntington’s Disease may impact how we treat many other neurodegenerative diseases in the future. 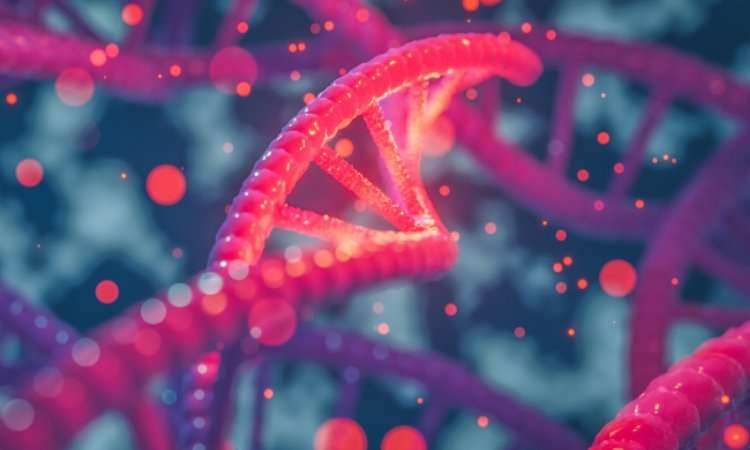 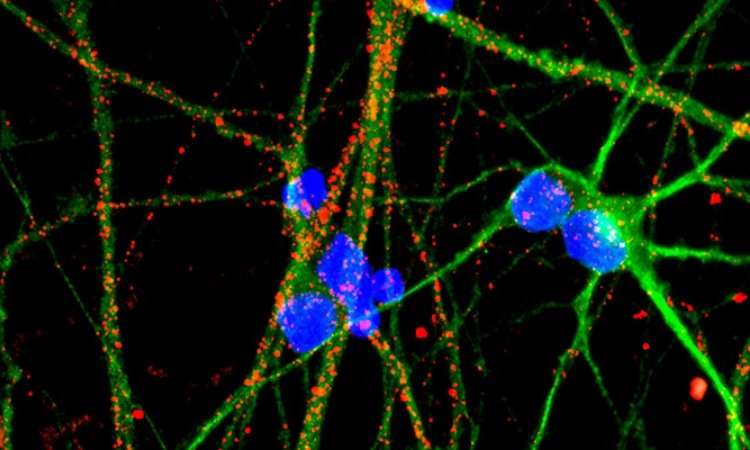