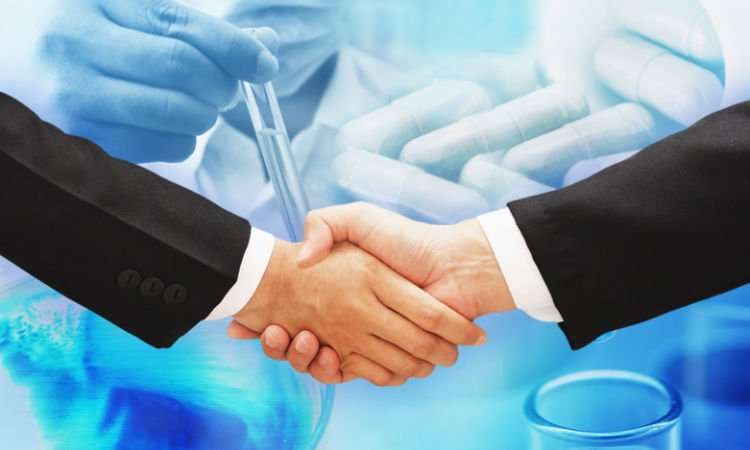 Biopharmaceutical company Sosei Group received both Licensing Deal of the Year and Executive of the Year at the first Informa Pharma Intelligence Awards Japan.

The Informa Pharma Intelligence Awards Japan recognise outstanding innovations in Japanese pharma and biotech. The categories were judged by a panel of industry experts within academia and business from around Japan.

Licensing Deal of the Year recognises deals that were closed during 2021. The judges look at all aspects from monetary and strategic value to the benefits they give to both sides.

Sosei Heptares’ winning deal was its licensing agreement with Neurocrine Biosciences to develop novel muscarinic receptor agonists for the treatment of schizophrenia and other neuropsychiatric disorders.

Under the deal, Neurocrine gains development and commercialisation rights to a broad portfolio of novel, clinical and preclinical muscarinic M4, M1 and dual M1/M4 receptor agonists discovered by Sosei Heptares.

Neurocrine plans to initiate a Phase 2 trial this year with NBI-1117568, an oral, selective muscarinic M4 receptor agonist, as a potential new treatment for schizophrenia.

Sosei Heptares is eligible to receive R&D funding plus development, regulatory and commercial milestones of up to US$2.6 billion, as well as retaining the rights to develop M1 agonists in Japan in all indications.

Executive of the Year was awarded to Chris Cargill, President and CEO of Sosei Heptares (CFO at the time of nomination) and acknowledges his excellence in leadership throughout 2021.

Chris Cargill, President and CEO of Sosei Heptares, said: “We are honoured to receive such prestigious awards at this first-ever Japan-focused event. I would like to thank everyone at Sosei Heptares for their continued dedication and tireless efforts as we strive to accelerate the development of new medicines.” 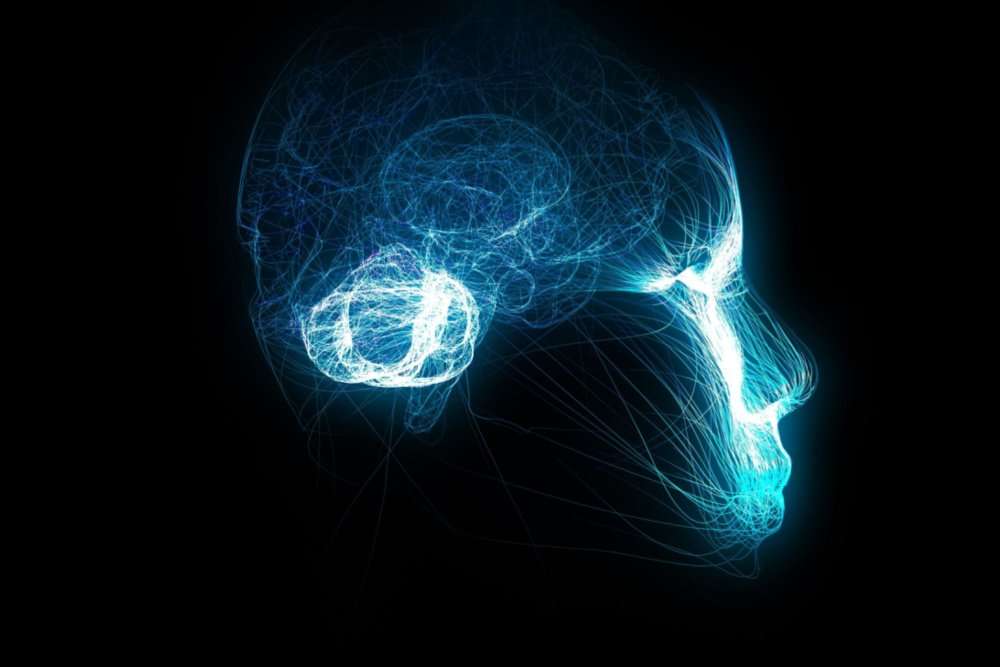