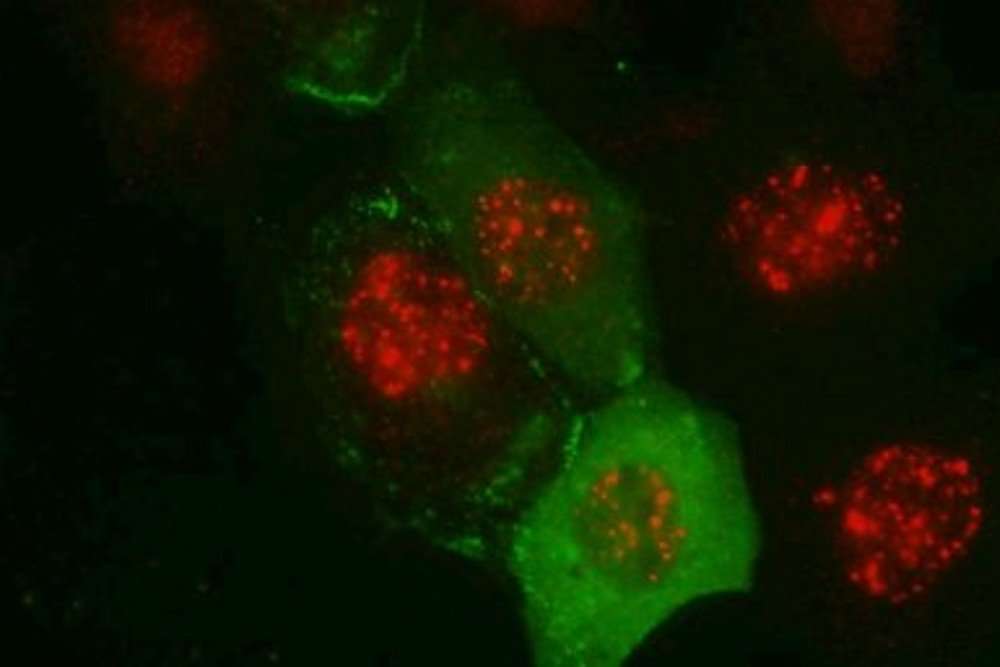 University of Queensland researchers have identified a pathway helping the breast cancer protein BRCA1 repair damaged DNA in a study that will inform future targeted therapies.

Professor Robert Parton, Professor Alpha Yap and Dr Kerrie-Ann McMahon from the university’s Institute for Molecular Bioscience (IMB) identified an association between two proteins that are lost in cancer cells – the well-known BReast CAncer gene 1 (BRCA1) and a new player – cavin3. The researchers made the discovery after investigating what happened when they stressed the cells by exposing them to UV light.

“In healthy cells, BRCA1 repairs DNA damage and suppresses tumour formation, but cells with mutations in their BRCA1 genes struggle to keep up with DNA repairs, which is when cancer can take over,” Dr McMahon said. We discovered that cavin3 helps BRCA1 function when cells are stressed and that when it’s absent, levels of BRCA1 decrease. Lower levels of BRCA1 means cells are even more susceptible to tumours, despite other proteins stepping up to compensate.”

Cavin3 is usually found in bulb-shaped pits in the outer membrane of cells, which function as stress detectors, releasing proteins into the cell when stress is identified.

“UV light damages the DNA in the cells and this puts the cell under stress as it tries to repair the DNA. When cells are stressed, we found that cavin3 moves inside the cell and binds to BRCA1, helping BRCA1 function,” Dr McMahon said. This the first time that cavin3 has been linked to BRCA1 and DNA repair in the nucleus.”

The researchers then identified all the pathways in the cell that are affected by the loss of cavin3. Professor Robert Parton said this pathway demonstrated a new way of signalling from the cell surface to the cell nucleus. “If we can pursue specific proteins that help cancer cells survive, we can look at developing therapies that specifically attack cancer cells in the body, which is much more targeted than chemotherapy,” he said.

The new synthesis: How synthetic DNA technology is changing drug discovery
10 May 2021 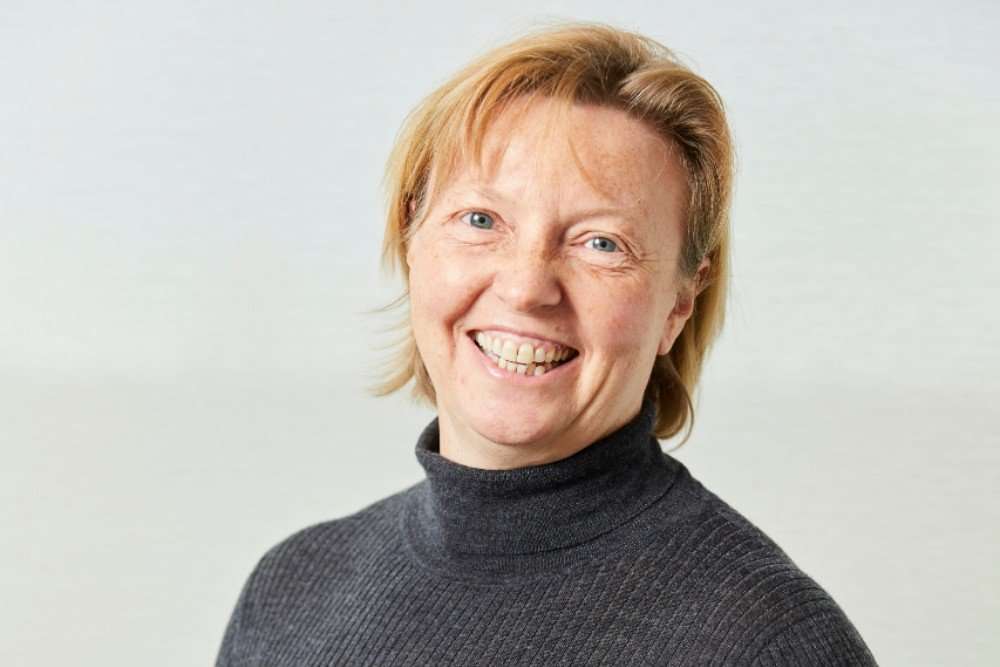 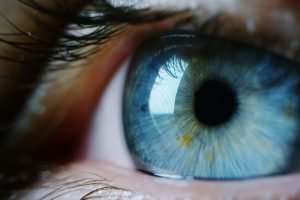 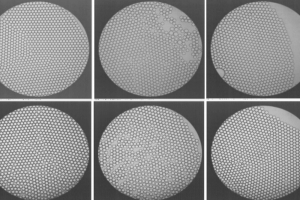 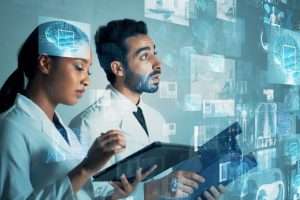