AI in drug discovery: from Alzheimer’s to precision medicine 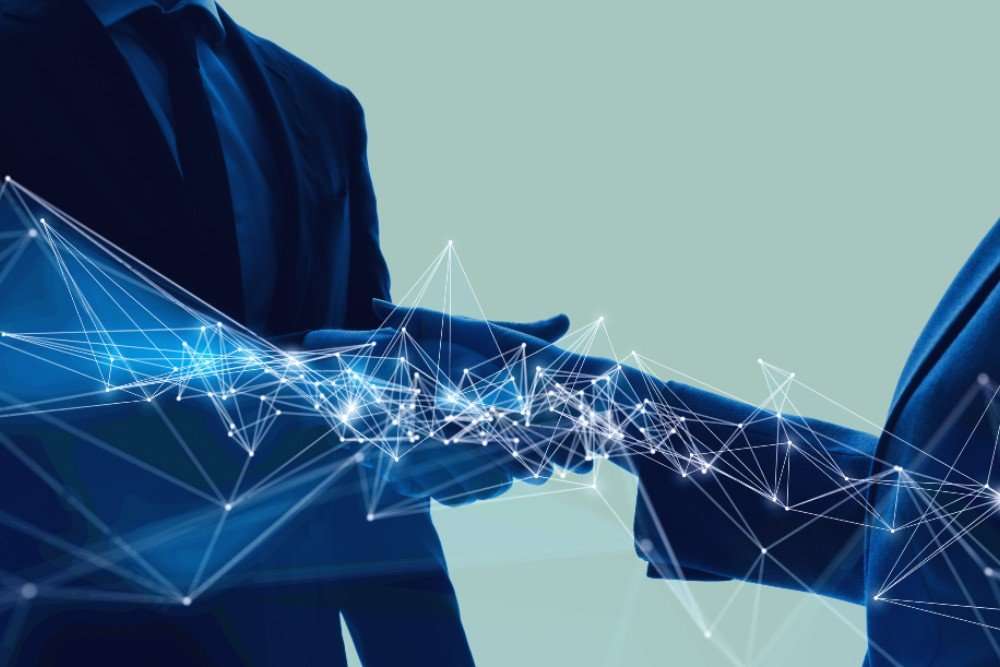 Artificial Intelligence (AI) is the simulation of human intelligence processes by machines, particularly computer systems, and finds itself at a climactic moment for its use within the drug discovery industry, especially as the world emerges from the Covid-19 pandemic.

“Artificial intelligence and machine learning continue to play important roles in drug discovery”, said Rupert Vessey, President of Research & Early Development at Bristol Myers Squibb, following the announcement by AI-driven pharma-tech company Exscientia that Bristol Myers Squibb has elected to in-license its immune-modulating drug candidate. This sentiment rings true throughout the industry, which can be seen through milestones such as those below which drive many treatments, therapeutics and processes forward.

The role of AI in Alzheimer’s drug candidate design

The announcement was the result of a collaboration with DSP, a Japanese pharmaceutical company, and the drug candidate wasbeing assessed for antipsychotic effects associated with AD psychosis, as well as improvements in behavioural and psychological symptoms of dementia. AD is a leading cause of death in the UK and affects an estimated 44 million people.

“Implementing AI in drug discovery requires a culture shift with the adoption of new approaches, new processes and ways of doing things”, Hopkins told DDW. One has to design systems so that AI is at the heart of analysis and design in order to extract maximum benefit. Read more.

DeepDrug reveals AI Covid-19 treatment with up to 97% effectiveness

Skymount Medical and Louisiana State University (LSU) have commenced human studies on a unique combination of therapies for Covid-19 patients, known as SM-19. In vitro and in vivo assays conducted by the IIT Research Institute (IITRI) in Chicago showed significant efficacy in reducing viral load of the SARS-Cov-2 virus.

The therapeutics were discovered using an AI platform called DeepDrug that reduces the time to drug discovery. DeepDrug identifies and develops novel therapeutics. It was created by an interdisciplinary team of Louisiana State University researchers led by Dr Supratik Mukhopadhyay, Co-inventor and Associate Professor in the LSU Department of Computer Science.

The AI predicted up to 97% efficacy, which was confirmed by pre-clinical cell and animal results. The medications being investigated are already FDA-approved for other conditions, which will reportedly accelerate the availability of SM-19.

The role of AI start-ups

In August, DDW Editor Lu Rahman selected three Canadian start-ups worth watching, one of which was Toronoto-based Deep Genomics, who believe “the future of drug development will rely on artificial intelligence, because biology is too complex for humans to understand.”

Deep Genomics notes that RNA as a “therapeutic modality has arrived on a global scale with new medicines approved for rare disease and as vaccines.” Finding these therapies involves mining RNA biology data. As this process can be slow and costly, the company’s AI Workbench has been designed to “untangle the complexity in RNA biology, identifies novel targets, and evaluates thousands of possibilities to identify the best therapeutic candidates.”

In 2019, this AI therapeutics company announced that its AI-based drug discovery platform had identified a novel treatment target and corresponding drug candidate for Wilson disease, a rare, serious, and potentially life-threatening genetic disorder. Since then, the company has collaborated with BioMarin Pharmaceutical to identify oligonucleotide drug candidates in four rare disease indications with high unmet need.

Learning from 2020: Designing the next drug generation

They wrote that given the many years it normally takes to bring a new drug to market, there was much hope that existing drugs could be repurposed to treat Covid-19, and that tools such as AI would help to identify promising candidates quickly. Building on existing clinical experience and with safety profiles already established, this short-cut approach promises quick results and considerable savings. Repurposing drugs has often been successful, the most famous example being Viagra, a substance originally aimed at angina. Thalidomide became a successful treatment for leprosy. And last year a well-established steroid, dexamethasone, was identified as having great value in the treatment of Covid-19.

“But some argue it is time to look at new candidates too”, they say. “The unprecedented success of developing multiple SARS-CoV-2 vaccines in only about a year shows what can be achieved if technology platforms are ready. The search for treatments includes all therapeutic modalities, from small molecule drugs and biologics, to cell and nucleic acid based therapies. All the recently emerging tools can be thrown into this battle, from AI and data science to CRISPR gene editing and organ-on-chip technologies.”

Dotmatics reecently announced its support of the AWS for Health initiative from Amazon Web Services (AWS), which aims to improve laboratory efficiency and accelerate the pace of scientific innovation by facilitating more rapid data access, analysis and exchange between scientists worldwide.

Precision medicine in the era of artificial intelligence

Precision medicine is an emerging model for the next generation of clinical care that will capitalise on the dynamic interaction between individual biology, lifestyle, behaviour, and environment. It holds huge promise for healthcare and the drug discovery sector in particular. Dr Lotfi Chouchane and Dr. Javaid Sheikh, Weill Cornell Medicine-Qatar, outlined the challenges and opportunities ahead for drug discovery, which was narrated by DDW’s Megan Thomas and can be accessed via the DDW free podcast. Listen here. 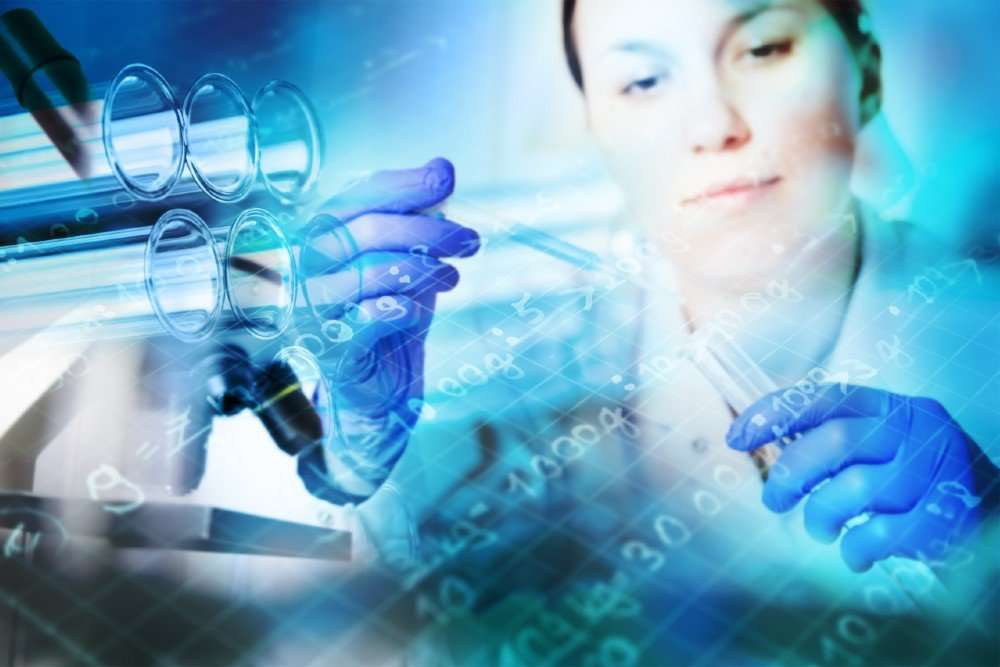 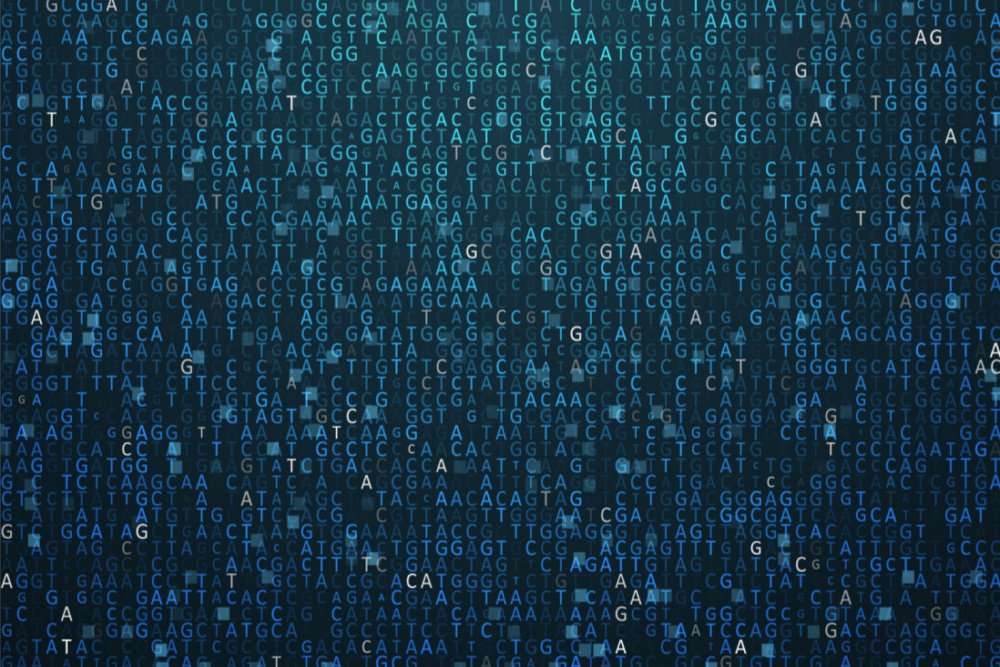