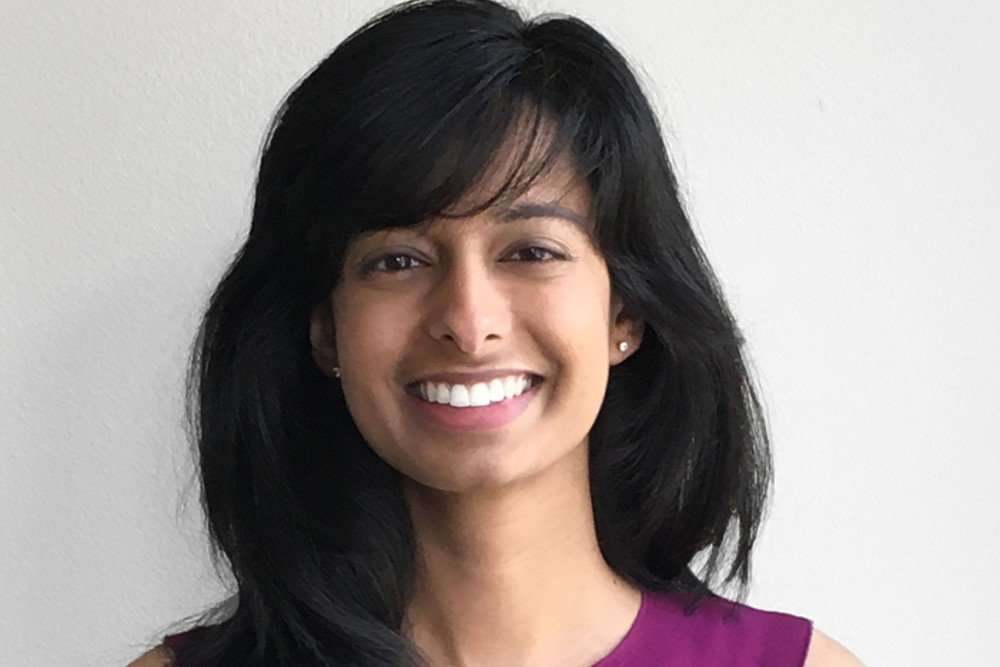 This paid-for advertorial by Twist Biopharma appeared in DDW Volume 22, Issue 4 – Fall 2021 and was written by Melina Mathur, Product Manager for Biopharma at Twist Bioscience.

Antibody optimisation is a game of numbers, and the human body is an excellent player. B lymphocytes develop a diverse catalog of antibodies, with each new iteration giving the body one more chance to recognise and better defend against foreign pathogens.

Thus far, no technology has matched the human immune system’s ability to churn out high-affinity antibodies. However, advances in synthetic antibody engineering, like Twist Biopharma’s Antibody Optimization platform (TAO), are bringing us closer to exposing new possibilities for therapeutic development.

Therapeutic antibodies are some of the best-selling drugs in the pharmaceutical market, and for good reason: their high specificity not only makes them effective but often means they cause fewer adverse side effects. Generating therapeutic antibodies, though, is arduous and time-consuming, typically taking a decade to go from hit identification to finalised clinical trials.

Antibody affinity maturation is natures optimisation process, wherein high-affinity antibodies are generated through the clonal evolution of B lymphocytes. This microevolutionary process very rapidly tests and iterates millions of potential antibody sequences, selecting and replicating those that show the highest binding affinity to their target antigen.

Laboratory methods to replicate affinity maturation for the optimisation of candidate therapeutic antibodies often rely on introducing variation randomly through degenerate nucleotides (also known as NNK/NNS randomisation) during gene synthesis. The resulting antibodies are then screened for binding affinity, and the DNA coding for the highest affinity antibodies serves as the basis for further mutagenesis and screening.

As this process relies on random chance to introduce productive mutations, it fails to eliminate antibody sequences that would be non-viable in vivo, such as sequences containing premature stop-codons. This leads to costly inefficiencies as resources are wasted on unnatural antibodies, leading to risks in downstream developability. Ultimately, the efficiency and efficacy of the optimisation experiment is improved when screening higher quality variant libraries.

The future of synthetic antibody development is now

An alternative to degenerate nucleotides can be found in synthetic DNA production. Technologies such as Twist Bioscience’s silicon-based oligonucleotide synthesis platform make it possible to precisely code DNA sequences on a massive scale. Rather than relying on random mutagenesis, researchers can deliberately and precisely design antibody diversity, taking care to avoid unnatural sequences while rationally sampling from the desired sequencing space.

To simplify synthetic library design for antibody optimisation, researchers can access the Twist Antibody Optimization Platform (TAO) to quickly generate high-diversity, high quality molecules inspired by the human repertoire. With TAO, researchers can define the starting antibody sequence—such as a low-affinity antibody candidate—from which a diverse library of antibodies is then derived. These antibodies are then expressed through phage-display and subject to biopanning, sequencing, and subsequent antibody reformatting. Using TAO, Twist researchers improved a low-affinity anti-PD-1 antibody by creating variants with 50-100x stronger affinity in four months.

TAO represents a turning point in synthetic antibody engineering. Its scale, precision, and ability to avoid unnatural antibody sequences while generating fully human antibodies brings us one step closer to replicating nature’s process of antibody affinity maturation, and is set to accelerate the development of therapeutic antibodies.

Melina Mathur is the Product Manager for Biopharma at Twist Bioscience. Before joining Twist, she worked as an investor at Asset Management Ventures, in pipeline and portfolio planning at Genentech, and in RNA therapeutics at Merck. She holds a PhD in Bioengineering from Stanford.