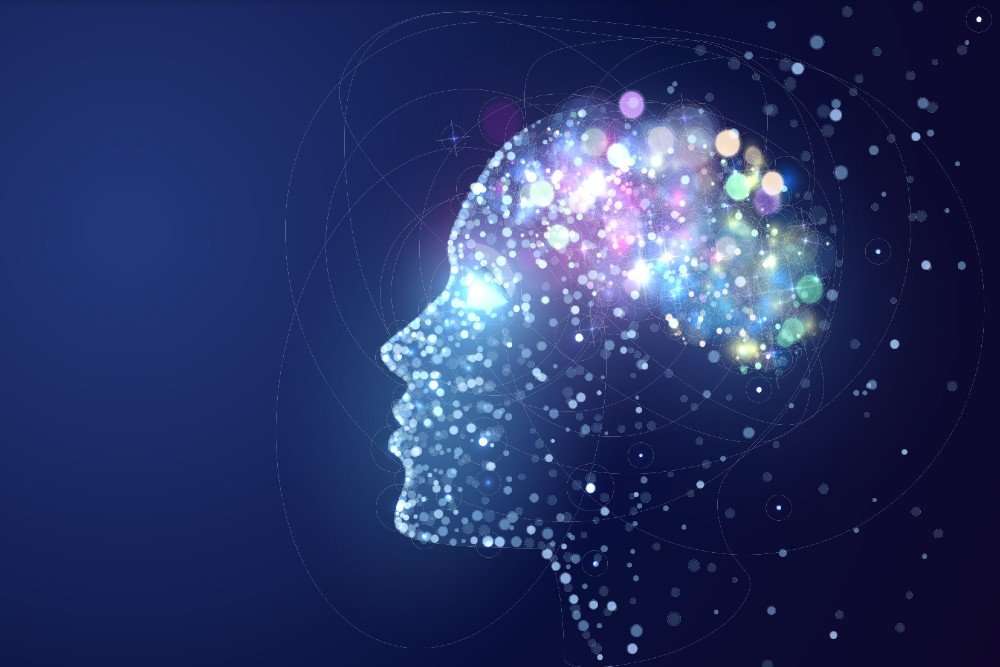 The last year has seen virology take the forefront of the drug discovery sector as experts collaborated and worked with unprecedented speed to develop a Covid-19 vaccine to reach an end to the global coronavirus pandemic. But other industries have continued to work tirelessly to develop treatments for other diseases and viruses, from Alzheimer’s treatment to HIV vaccines. This World Alzheimer’s Day, DDW’s Megan Thomas rounds up her top eight stories over the past year which showcase the efforts and strides being made for an Alzheimer’s treatment.

1. Exscientia and University of Oxford partner on AI-driven Alzheimer’s treatments

3. Can this clinical trial move us closer to an Alzheimer’s treatment?

Exscientia has announced a Phase I clinical study of DSP-0038 in the US for the treatment of Alzheimer’s disease psychosis. DSP-0038 is the third molecule created using Exscientia’s Artificial Intelligence (AI) technologies to enter clinical trials.

4. Historic breakthrough in the treatment of Alzheimer’s

The US Food and Drug Administration (FDA) has approved Biogen’s regulatory application for the use of aducanumab in the treatment of Alzheimer’s disease, which removes amyloid from brains. Aducanumab is the first new Alzheimer’s drug in nearly 20 years, and there is reportedly mixed evidence over its efficacy. However, according to expert commentary, the “desperate need for treatment” makes it likely that governments across the world will strive to make the drug available after this US approval.

5. The role of AI in Alzheimer’s drug candidate design

Last month, the AI-driven pharma-tech company, Exscientia announced that the world’s first Alzheimer’s disease (AD) drug candidate designed by artificial intelligence (AI) was entering Phase I clinical trials. This is the result of a collaboration with DSP, a Japanese pharmaceutical company.

AlzeCure Pharma’s presentation and poster regarding the clinical candidate drug ACD856 for Alzheimer’s disease, presented at the Alzheimer’s Association International Conference (AAIC) 2021 on July 26-30 in Denver, USA, are now available on its website.

Bristol-led research has identified specific drug targets within the neural circuits that encode memories, paving the way for significant advances in the treatment of a broad spectrum of brain disorders. Loss of memory is a core feature of many neurological and psychiatric disorders including Alzheimer’s disease and schizophrenia. Current treatment options for memory loss are very limited and the search for safe and effective drug therapies has, until now, had limited success.