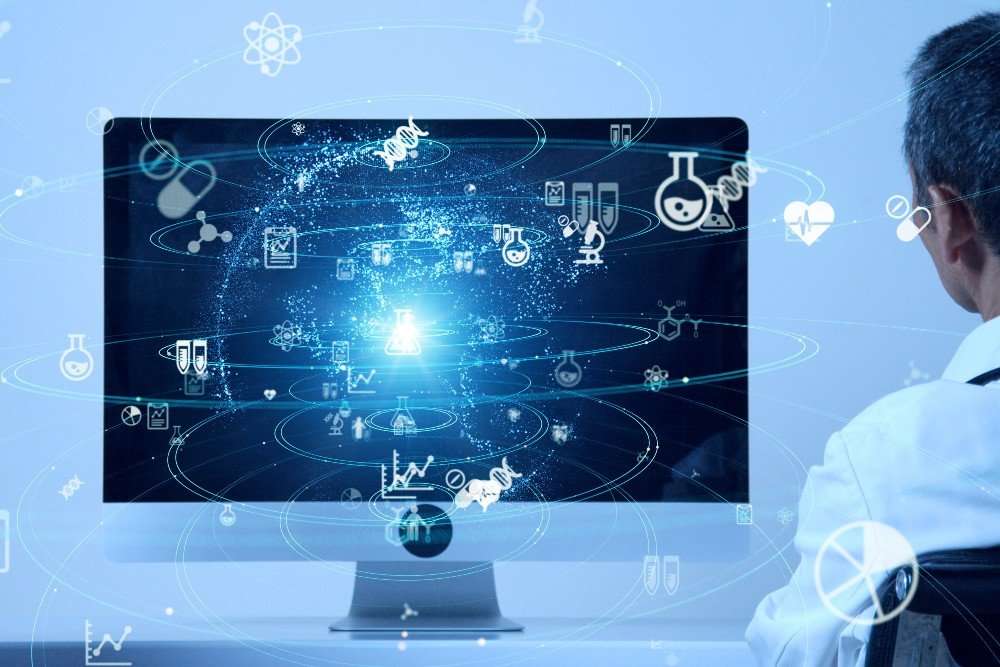 Panna Sharma is the President and CEO of Lantern Pharma, a clinical-stage oncology biotech using AI and genomics to innovate the rescue, revitalisation, and development of precision cancer therapeutics. Lu Rahman spoke to the man behind this biotech to find out why he believes AI is about to change the drug development landscape.

Lantern Pharma is a clinical-stage biopharmaceutical company using artificial intelligence (AI) & machine learning (ML) to rescue and develop oncology-focused patient therapies. Panna Sharma, President and CEO, says Lantern’s AI and ML platform, RADR, is accelerating Lantern’s pipeline and generating new compounds by enhancing the understanding of mechanisms of action, genomic drivers of response, and the ability to rapidly generate signatures that can be used in patient selection and stratification.

This makes sense. The use of AI, genomics and ML to create oncology therapies is increasingly apparent and the role of data has become significant in drug discovery and development.

“Data drives most of our decisions about the development of a drug— whether it’s which subtype of cancer, which patients are most likely to be responsive, or notably what the fundamental mechanism is for the drug-tumour interaction,” says Sharma. “All of this is driven in our models by genomic profiling and biomarker signature identification through a narrowly-focused type of machine learning using automated algorithms. The role of AI and ML is paramount to everything we do in our work using RADR to rescue abandoned drug candidates, develop new compounds and uncover combination therapies that can help improve cancer outcomes.”

According to Sharma AI is profoundly changing the pace of innovation by creating new solutions through the use of data analytics supported by past experiential evidence and helping to guide and make predictions on the utility and efficacy of new compounds or approaches. “ML, another level of AI, uses data-driven algorithms but can potentially reach decisions at rates much faster than any team of humans alone. In cancer development, with hundreds of different disease subtypes, there’s a greater need for more drugs, faster timelines, and lower costs. From designing new molecules, to identifying novel biological targets, AI is playing a large role in drug-target identification and validation; target-based, phenotypic, as well as multi-target drug discoveries; drug repurposing; and biomarker identification,” he says.

Sharma believes a key benefit for pharma companies is the potential that AI has during drug trials to reduce the time it takes a drug to get approval and reach the patient population most likely to benefit from that therapy. “This approach can result in great cost savings, which could mean lower drug prices for patients and more treatment choices. AI and new data are transforming the biopharma landscape and have the potential to replace traditional processes, to lower costs and increase throughput, bringing us closer to the promise of precision cancer therapy for patients.”

Lantern Pharma’s expertise is evident via collaborations, such as with Actuate Therapeutics. “This is one of several collaborations we will develop with emerging biotech companies. We were especially excited because the company had recently been granted Fast Track designation for its molecule for the treatment of patients with pancreatic cancer. We are using RADR to accelerate the development of the molecule in new indications and generating a signature of response that can be used in future trials. This is important in validating our work, and more important for biotech companies that could not have achieved some of the fundamental accelerations in their development without us,” says Sharma.

As with any new process or technology, there are challenges. According to Sharma, the most significant are people and money. “Today’s entrenched generation of biopharma workers do not seem have sufficient interest in advancing processes that would make their jobs more efficient, more transparent and more open to collaboration. From my perspective, this is often driven by generational differences, and I’m confident that the industry will begin to see the appropriate changes start with the emerging generation— those who adopt a more data-forward, collaborative, and lean methodology of development.”

The second barrier, he says, is companies within the pharma/biotech industries. “Their primary job is not to sponsor innovation, but to protect and grow revenue streams. When they have billions of dollars generated from non-AI developed drugs, they choose to keep that model so instead of investing in innovation directly, they can acquire or partner with outside companies to access that innovation, including AI.

“Big Pharma is made up of many different people— not limited to biologists; medicinal chemists; and individuals focused on AI, machine learning and data— all of whom pass things off to each other across departments instead of having open lines of networked collaboration. While I don’t see this changing today, I believe Big Pharma can address this by learning how different disciplines can work alongside and with one another and implement top level management that can integrate and appreciate different disciplines for a common goal.”

So given where we are with oncology, genomics and technology what does the future look like? “Right now we are living on the cusp of a golden age of medicine because of AI, cloud computing and the growing availability of relevant biologic, genomic and clinical data. With these technologies at our disposal,  I see us having the ability to bring drugs to market in half the time it takes today – and in more targeted, better understood indications—with teams of interdisciplinary people.”

Where cancer drug discovery is concerned, Sharma is clear: “Cancer therapy is becoming more complex but the tools at our disposal are becoming more sophisticated and the emerging generation of innovators and scientists far more aggressive in generating novel approaches to cancer therapy.” He says there are certain areas where the future of cancer therapy will have key significance— Antibody-drug conjugates (ADCs), combination therapies, the ability to address historically undruggable targets, and the zero-latency period between diagnosis & therapy.

And as for AI? “AI is on its way to completely changing the landscape of the drug development world and face of medicine,” he says. 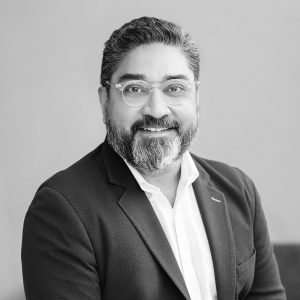 As Chief Executive Officer, Panna Sharma is responsible for developing Lantern’s strategic vision and working closely with management and the Board to place the company at the forefront of AI and genomics in the development of its pipeline of precision oncology therapies. Prior to joining Lantern in 2018, Sharma was the President and Chief Executive Officer of Cancer Genetics and the Managing Partner and CEO of TSG Partners. He attended Boston University in the University Professors Program and focused his studies on Philosophy of Science, Neural Networks and Artificial Intelligence. 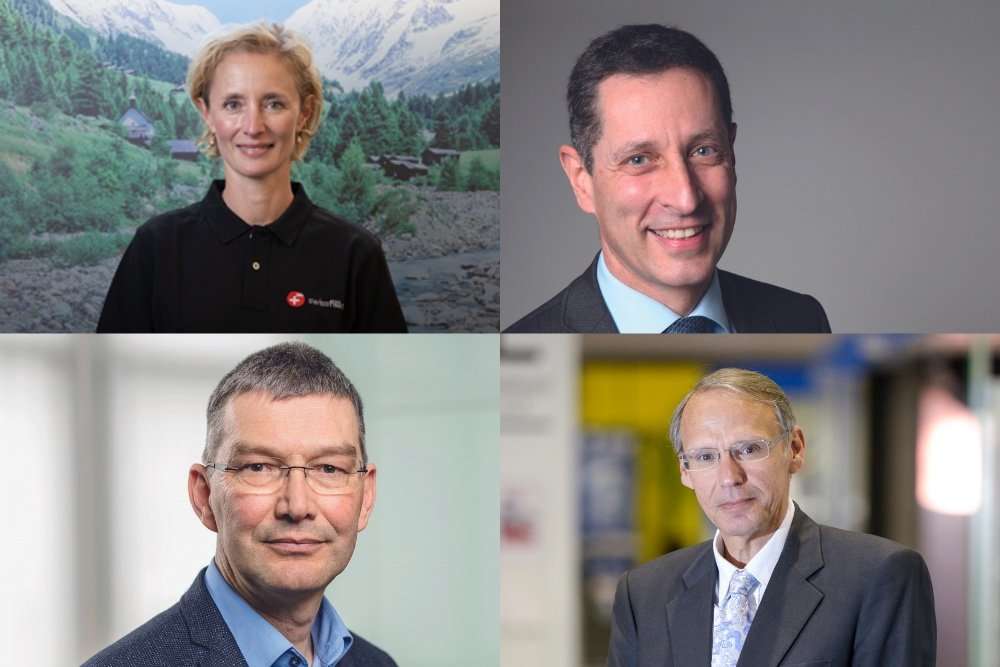 Switzerland: punching above its weight as global biotech hub
8 July 2021 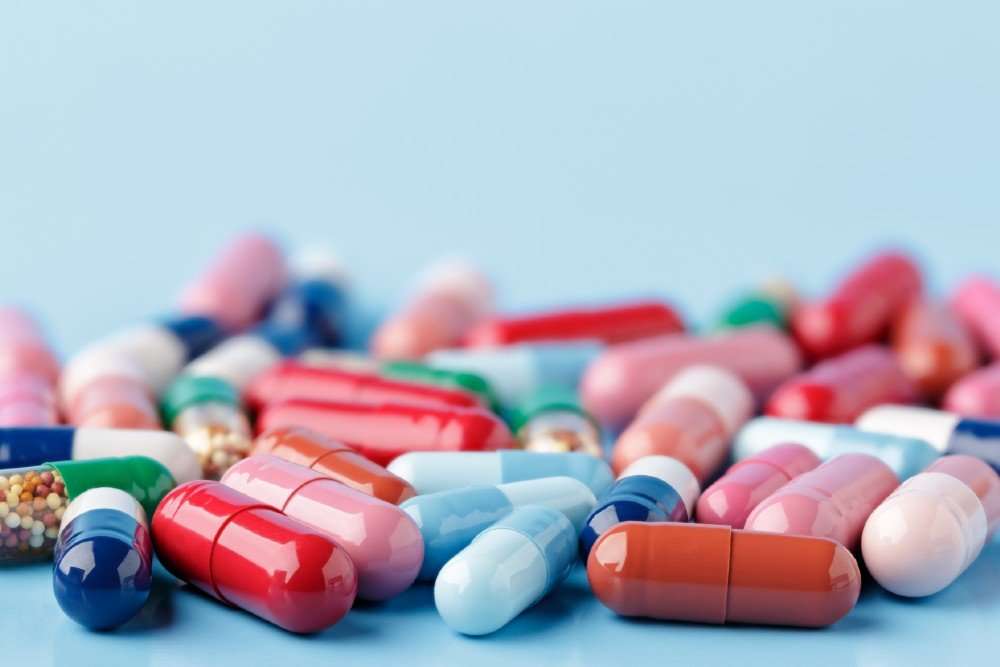