Why drug design with the end in mind is critical, says pharma CEO 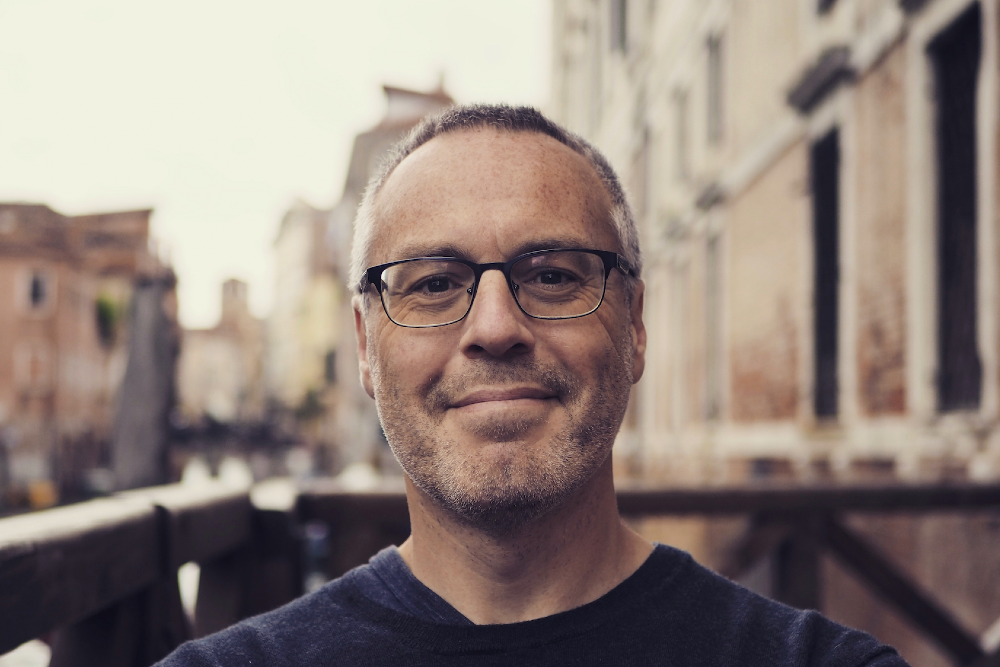 Mike Rea is CEO of IDEA Pharma. Over the last 20 years he has worked on a range of successful new drug launches. He recently turned his hand to writing with the publication of his book Pharmaceutical Positioning. Lu Rahman found out more about this topic and why drug developers should be thinking about it as part of their process.

As a discipline, positioning emerged in the 20th century as a powerful concept in product and brand marketing. This book, for the first time ever, applies proven and new positioning methods to pharmaceuticals. This book captures many of the lessons on positioning that underpins successful development and launch. Whether your product is first to create a new market, or fifth into an old market, positioning is a fundamental part of whether or not your product will be successful, and how successful it will be.

LR: You work with clients early in the life cycle to create best-in-class strategies so that ‘every molecule reaches its potential’. Can you explain more about this, how you do it and its relevance to the drug discovery & development area.

MR: A little like DDW, the idea is to ‘turn science into business’ – we are focused on the difference between ‘invention’ and innovation – the discovery of a molecule, and the creation of value from the molecule. If you like, we define innovation as ‘return on invention’. Once you have a molecule, you have hundreds of decisions, many of which are interdependent – from indication to patient population within that indication, to choices about diagnostics or measures of efficacy, and being better than competition. Pulling a molecule ‘off the shelf’ means making choices about all of those things, as well as ‘market’ questions, such as market access, price, and even patient-led factors such as adherence.

Ten years ago, we created the Pharmaceutical Innovation Index, which was a way to look at the question: what would happen if you gave the same drug to two companies in Phase I – would they be equally successful? Everyone knew the answer was ‘no’, but the question was why, and why didn’t it bother people more than it did. We started it as a way of addressing our own thoughts about the right’ way to develop a drug.

What is exciting is that we are seeing those case studies play out in front of us. Most will accept that the difference between Opdivo and Keytruda is not down to the innate superiority of one molecule over another, but to the choices that people in those companies made (and the ones that people in Roche, AZ and Pfizer didn’t make). Those differences (indication, biomarker, late-stage positioning, etc.) were responsible for Opdivo generating $6bn more than Keytruda in the first three years. And then, human decisions were responsible for Keytruda catching up – at the end of 2019, the cumulative revenues were almost dead equal.

So, we focus a lot on how those decisions are made. The mantra of ‘follow’ the science is misleading – science typically answers questions, so without great questions there is a risk of ‘premature specialisation’ when a drug becomes locked into a particular development path before all of those things have had a chance to have a say.

We have a simple view that decisions made in discovery and development need to be made interdependently with commercial and regulatory perspectives. There are a lot of ‘zombie’ drugs in pipelines – great drugs in the wrong development programme, or mediocre drugs clogging up important development portfolios and budgets.

LR: What is positioning and can you explain the reasons behind the book and what led to writing it.

MR: Essentially, this book is an attempt to reclaim the idea of ‘positioning’ as a verb, and not as a noun that is attached to late-stage ad campaigns. If you follow from what I said above, you’re always making choices, overtly or inadvertently, about where you want your drug to go in the market. You’re always positioning the drug, so this is a book aimed at development just as much as Commercial.

In the book, I define positioning as the choices involved in trying to find a market position for a drug in development, and the collection of evidence that would get you there. So, it follows that there is a different task for positioning in each phase – what I call stage-appropriate positioning. Broadly, phase I positioning is about developing a range of desirable market positions; Phase II is about collecting decision-supporting evidence; and phase III is about packaging the story.

The book itself came about at the suggestion of a few clients. They pointed out that all our industry had to go on was the ‘classic’ books, or the ideas of the myriad of ad agencies and how they define it. So, I collected a lot of what I had put in blog posts and more over the years, and worked with an amazing illustrator on a couple of videos. People seemed to like the simplicity of those videos, so we extended the idea into this book.

LR: Is it something that drug developers should consider and in what ways could it help them be more commercially successful?

MR: Drug developers are positioning their products already, but most are doing it inadvertently, without realising the future impact of those small early stage decisions. In simple terms, if the drug goes over easy hurdles in Phase I, and then does a ‘mini Phase III’ in Phase II, there’s a chance that the drug that goes to Phase III will work, and a chance that it will be what the market wants. But that will be because that choice of Phase II was laden with insight and foresight. Most often, that is not the case – the idea that market unmet need is obvious is wrong. First of all, customers may not know what they want until they see it – they make trade-offs all of the time, not just between efficacy and safety, but between the dimensions of efficacy and safety, and other dimensions such as ease of use, affordability and more. For example, in rheumatoid arthritis, there is a lot to aim at – pain, inflammation, damage prevention, for example. And will patients want a daily pill, or a longer-acting formulation? Is a once per week subcutaneous injection ‘better’ than a six month bolus injection, and if so, who for? Designing with the end in mind is critical – designing for the patients who want better treatments, or for the physician who decides, is so important.

LR: What would you say the current challenges are to commercialising a therapy and how can they be overcome?

MR: The challenges are that the headroom to be ‘better’ than existing standards of care keeps being eaten into. It isn’t realistic to keep aiming at ‘better and higher priced’, either as a sustainable approach, or even as a commercial strategy. There are huge opportunities now, to learn from industries who’d regard sales reps as anachronistic – learning what customers want has become embedded into the way they work, and develop new products.

Commercial departments would say that they’re often given underwhelming drugs to ‘market’ or sell – ones with little differentiation on paper. There’s a great chance that those drugs are different, but the developers chose not to prove that they are. Let’s remember that all marketers can work with is what is in the label, and the label, as I point out in the book, is the perfect positioning template: it has the who, the what, the why… It is usually the responsibility of the R&D function to choose the label claims, but the marketers who get to deploy those claims in the real world. This should be a more joined-up activity.

LR: What advice would you give to a drug developer looking for successful commercialisation of a product?

MR: Start early, and invite the whole team to have a view about what the product could be (and do include thoughts about diagnostics, device, digital, formulation and more). Our recommendation is that the team pursue several trains of thought in early phase – not narrowing the options until enough evidence has been collected. We always recommend the ‘Cymbalta approach’ – use Phase II to investigate whether there is a signal for the commercially-interesting option, and then Phase III as a clear demonstration of value against a clear unmet need. Phase I and Phase II should be exploratory, and Phase III confirmatory. As I say in the book the best time to position a drug was five years ago. The next best time is today.