What to expect from Advanced Therapies Europe 2022 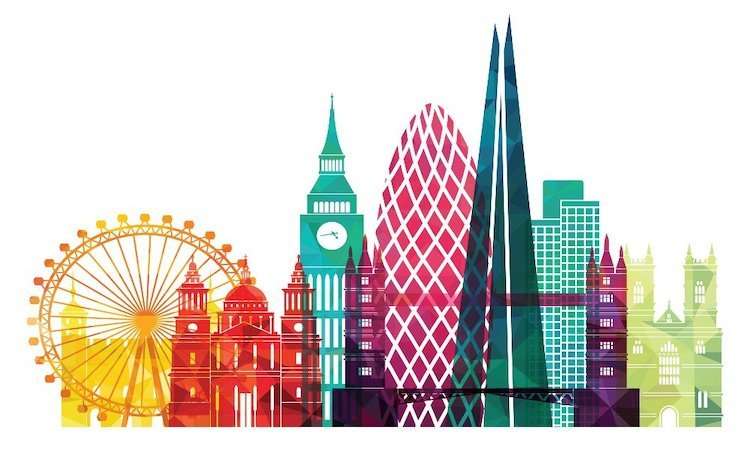 The event is tailored to a European audience looking to commercialise ATMPs globally, as well as a global audience looking to understand and expand into the European market. More than 80 speakers will be giving talks across four content tracks on critical issues that the gene therapy sector is facing. Here are a few of many discussions and events to earmark.

Emily Whitehead became the first child in the world to receive the revolutionary cell therapy treatment named CAR-T in 2012 as a last hope to cure her of leukaemia – she remains in remission 10 years later. From within the cell and gene community, Emily’s story and the scientific and commercial success of CAR-T are well known, but the wider public’s awareness is growing along with the potential of the therapy.

Chaired by Anthony Davies, Founder & CEO of Dark Horse Consulting, this panel discussion with speakers from the Emily Whitehead Foundation, the Children’s Hospital of Philadelphia’s Cell & Gene Therapy Lab, Novartis and Oxford Biomedica unpacks CAR-T’s end-to-end story, looking back at its success journey and looking ahead to the future possibilities and applications.

Through a variety of case study presentations chaired by Dr Stephan Grupp, Medical Director of the Cell & Gene Therapy Lab at the Children’s Hospital of Philadelphia, focus is placed on improving patient experience through drug development pathways using treat-NMD network as well as CTL019 in paediatric ALL, where a 17-year-old with refractory ALL completes 10 years of CAR-T follow up.

Attendees can be part of the conversation by participating in this year’s roundtables. This will be a platform to debate the challenges, discuss the opportunities and discover the solutions to the most pressing challenges within cell and gene therapies with peers. The roundtables include, but are not limited to: