What can we learn from COVID-19 to shape future EU pharmaceutical policy? 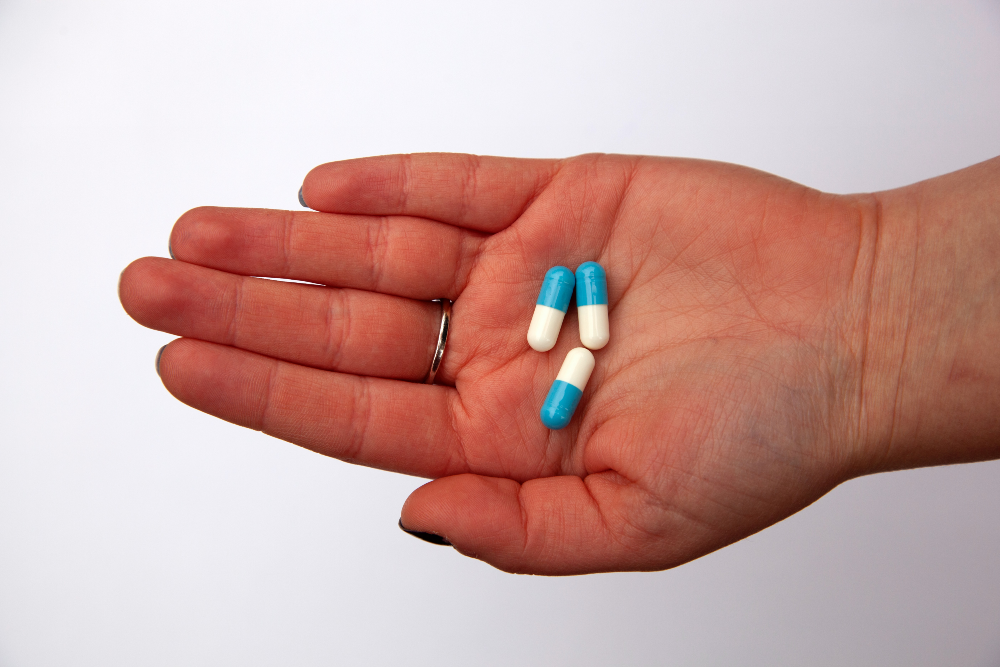 Adrian van den Hoven delivered the opening keynote address at the CPhI Festival of Pharma on how COVID-19 is changing the landscape of European pharmaceutical policy, primarily with regard to supply chain security. More specifically, he explored threats to European supply, evaluated Europe’s response to the first wave, and expanded on how the industry could implement new, improved policies and strategies to increase the strength of the supply chain based on the lessons learnt over the course of the pandemic.

There were a number of significant supply chain risks that emerged at the beginning of the pandemic. Large parts of China were shut down in January, which negatively impacted the supply of raw materials to Europe. The temporary closing down of EU borders in March also posed a threat to European supply chain security as ingredients could not be transported between countries easily. Similarly, as cases and hospitalisations in Europe began to surge, so too did the demand for ICU medicines. Patients also began stockpiling medicines for chronic diseases, which lead to shortages and, subsequently, increased demand for those medicines.

Despite these risks, Van den Hoven praised the regulatory flexibility displayed by EMA to avoid any major medicine shortages. However, he emphasised that the supply chain could greatly benefit from increased cooperation and transparency between governments and the industry – namely manufacturers – to have a better understanding of when and where shortages may arise. Van den Hoven also stated that governments’ ‘lowest price’ reforms needed evaluating, as such reforms do not incentivise suppliers to invest in buffer stocks in case of any potential shortages. In fact, a host of countries underwent market reforms during the pandemic, such as adjusting clawback taxes and reference pricing, in order to encourage suppliers and mitigate shortages.

Van den Hoven concludes by highlighting some simple-yet-effective strategies that can be implemented to further consolidate the European supply chain – these include keeping EU borders open at all times, avoid country hoarding practices, and ensure governments and the EU react much quicker to global crises should more arise in the future. He also outlines how the industry and authorities have already began implementing new strategies and policies based on the lessons learnt from the pandemic. These include increased interest in off-patent innovation investment, regulatory agencies adopting digital solutions, and increased government education on the role of Europe in the global pharma supply chain.