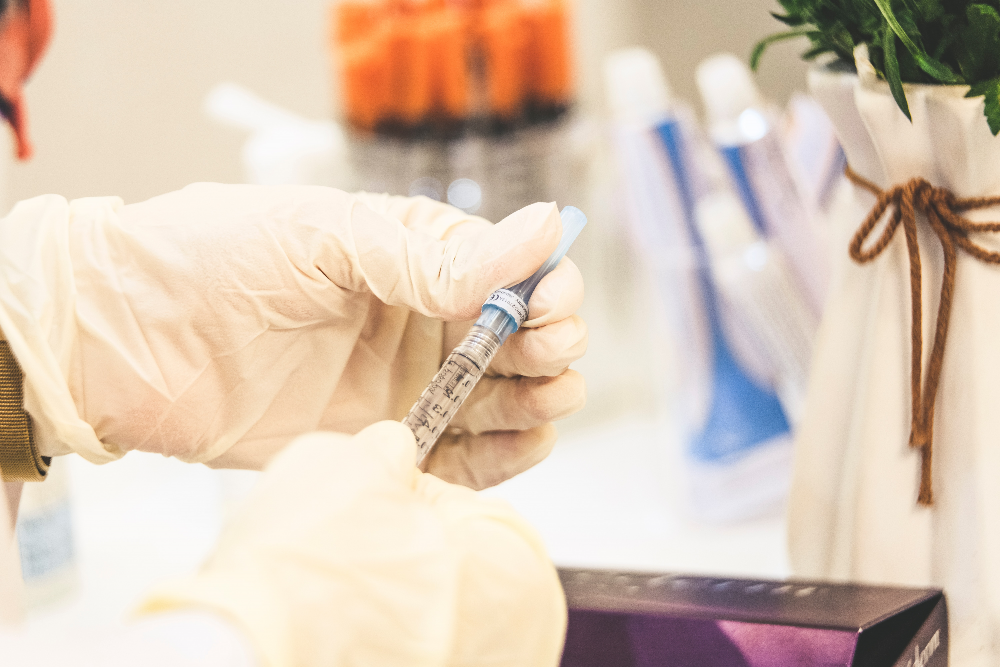 The early study unblinding for superior efficacy in this prevention trial in women follows results reported earlier this year from a companion study (HPTN 083) that also established long-acting cabotegravir’s superiority to daily oral PrEP in preventing HIV among men who have sex with men and transgender women who have sex with men.

The HPTN 084 study, with 3,223 participants in 20 sites across seven countries in sub-Saharan Africa (Botswana, Kenya, Malawi, South Africa, eSwatini, Uganda and Zimbabwe), is the first study of long-acting injectable therapy for HIV prevention among women. The data showed that there was a statistically significant advantage for the women who received cabotegravir compared with the women who received FTC/TDF.  While both were highly effective at preventing HIV in the study population, cabotegravir was superior.

The HPTN 084 study is a phase III double blind safety and efficacy study designed to evaluate the safety and efficacy of the long-acting injectable cabotegravir for HIV prevention administered every eight weeks compared to daily oral FTC/TDF tablets (200 mg/300 mg) in 3,223 women who are at increased risk of HIV acquisition. HPTN 084 opened to enrolment in November 2017 and is being conducted at research centres in Botswana, Kenya, Malawi, South Africa, Eswatini, Uganda and Zimbabwe.