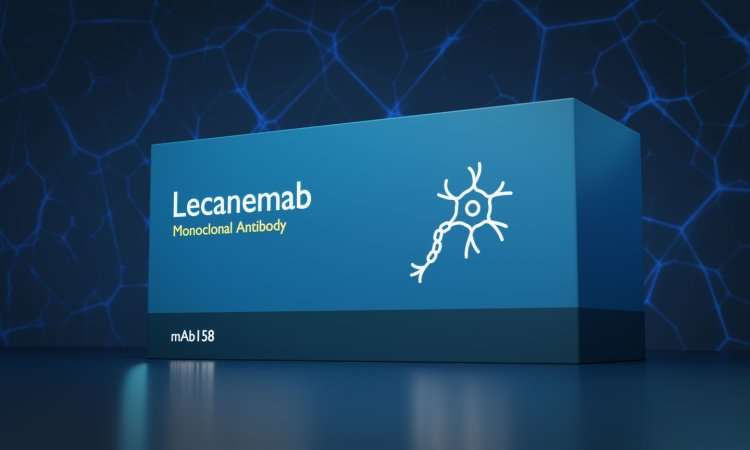 Leqembi is the second anti-Aβ mAb approved by the FDA for the treatment of AD, following the FDA’s approval of Biogen’s Aduhelm (aducanumab) in 2021.

Pippa Salter, Senior Neurology Analyst at GlobalData, commented: “While Aduhelm failed to demonstrate significant clinical effect in its clinical trials, and so was approved by the FDA based on the surrogate endpoint of Aβ clearance, Leqembi has demonstrated both a reduction in Aβ and significant reduction in clinical decline compared with placebo.

“Although Leqembi is a clear improvement on Aduhelm in terms of efficacy, the 27% reduction in clinical decline in its Phase III Clarity AD trial is still modest. As such, uncertainty remains among physicians as to whether this is a big enough reduction for patients to notice a real difference in their cognition.”

A known side effect of amyloid-lowering therapies is the development of amyloid-related imaging abnormalities (ARIAs), including ARIA related to underlying vasogenic edema (ARIA-E). Here, Leqembi again outperforms Aduhelm, as the rate of ARIA-E in Clarity AD was 12.5%, compared with 35% of patients taking Aduhelm in its pivotal Phase III trials.

Eisai and Biogen have submitted a supplemental biologics license application (sBLA) to the FDA seeking the conversion of Leqembi’s accelerated approval to a full approval.

Salter concludes: “Ultimately, the US Centers for Medicare and Medicaid Services will have a huge impact on whether Leqembi will face a similar fate as Aduhelm, or whether it could become the first widely available disease-modifying treatment for AD. Furthermore, any decision on coverage from the CMS will also likely impact the prospects of Leqembi’s closest future competitor, Eli Lily’s anti-Aβ mAb donanemab, which recently filed for an FDA accelerated approval.” 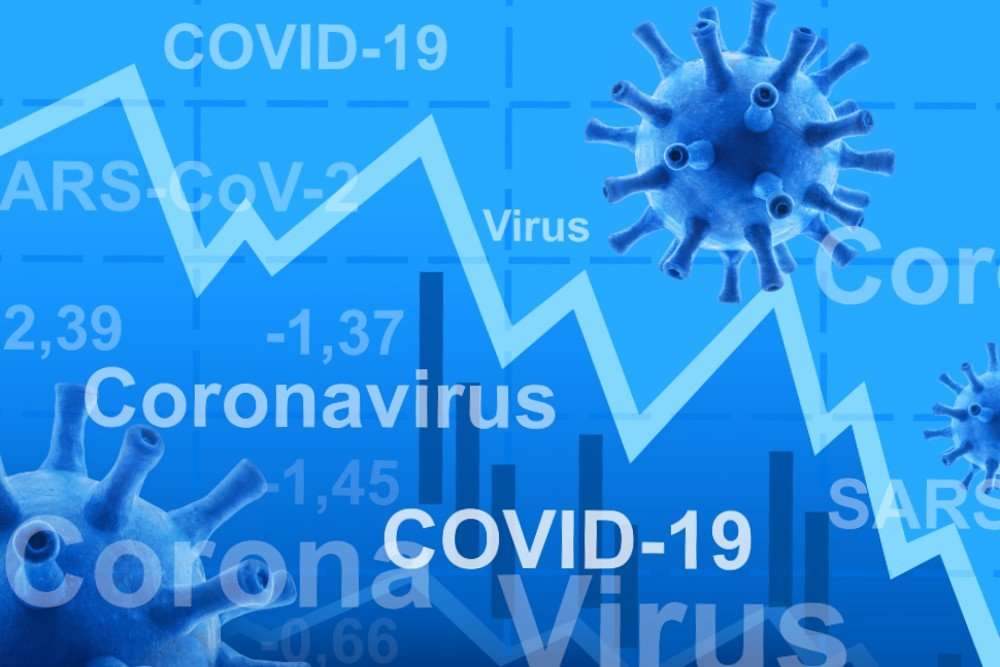 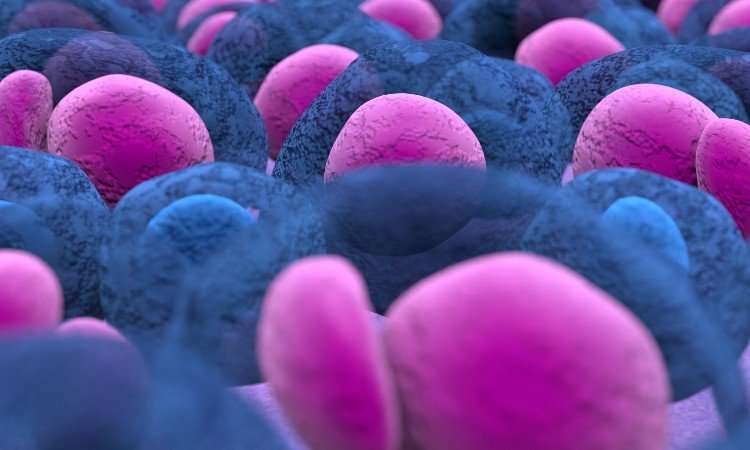