This week in drug discovery (7-11 November)

This week we learned the shocking statistic that a third of scientific researchers have, or know a close colleague who has, experienced abuse after posting research online.

It wasn’t all bad news, however, as top pharma CEOs committed to reducing the industry’s carbon emissions and a new treatment for Graft vs Host Disease could be on the horizon. The drug discovery community also gained new insights into the inner workings of a new class of cancer drugs and how monkeypox adapts to evade treatments.

Scientists have uncovered a critical feature that a promising new class of cancer drugs, known as CELMoDs, needs to be effective.

A team of scientists have identified the specific mutations in the monkeypox virus that contribute to its continued infectiousness.

Researchers worried about public scrutiny after the pandemic

Researchers are concerned about the challenges of greater public interest in scientific research, but most believe it has never been more important for them to engage in debate, a new survey has revealed. 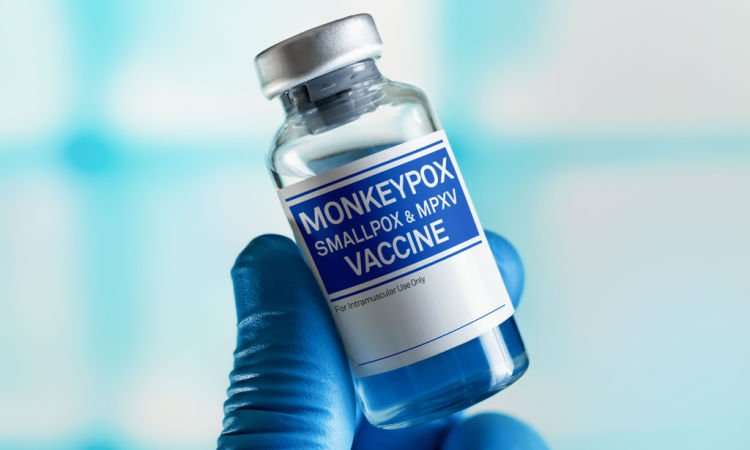 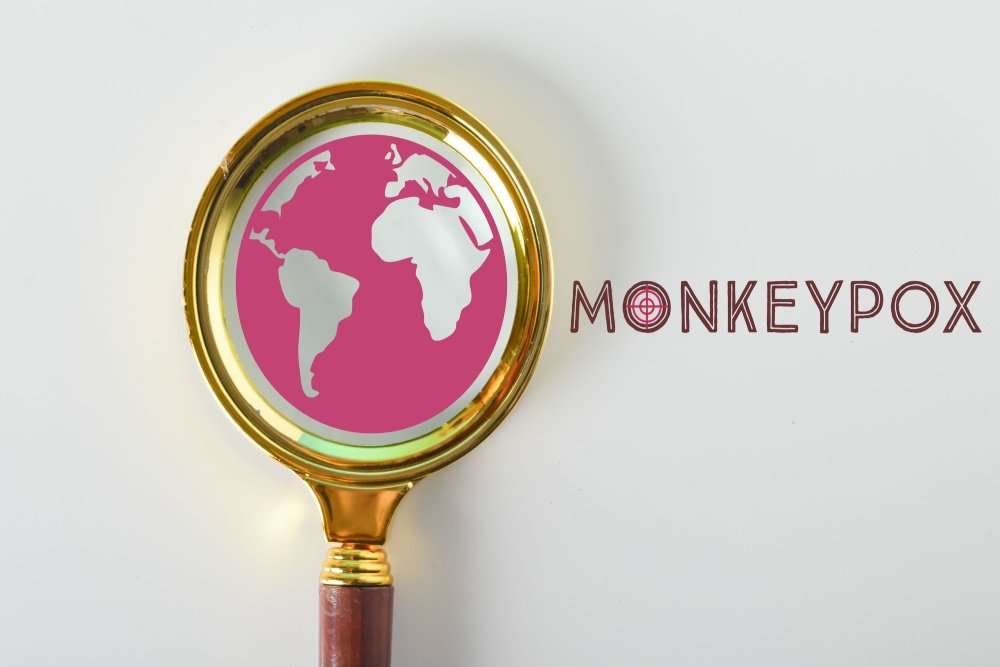