The role of toxicogenomics in drug discovery 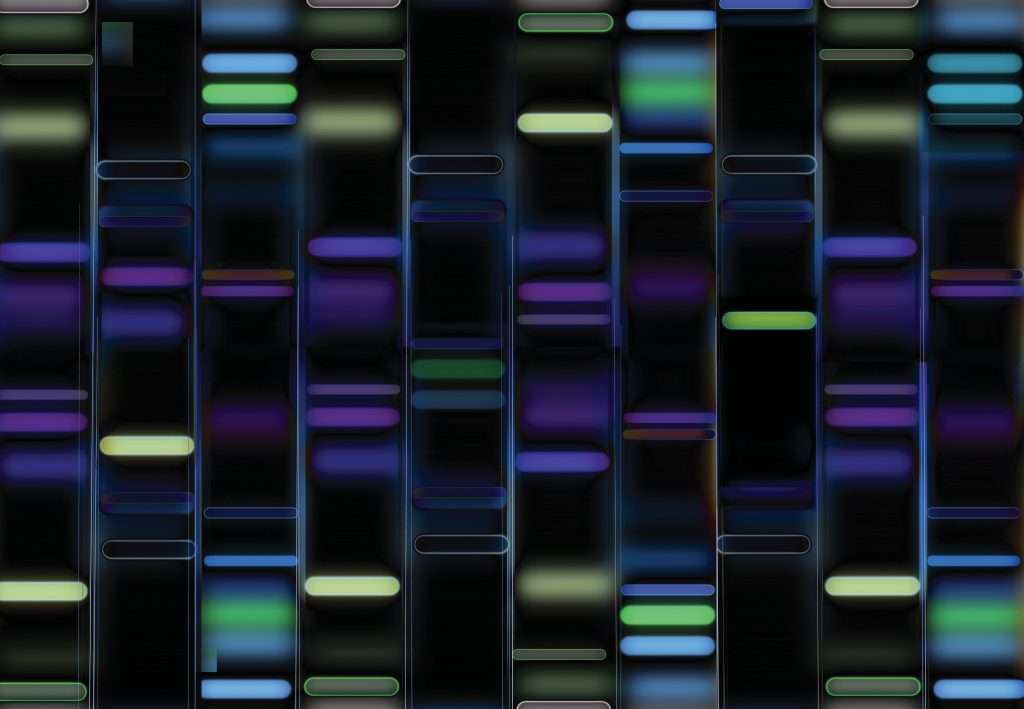 The role of toxicogenomics in drug discovery

The information that toxicogenomics can bring in terms of toxic mechanisms, safety and efficacy must ultimately have a major impact on the drug discovery process.

Large scale genome sequencing has lead to elucidation of the entire human genome totalling 3.12 billion bases and has also generated an enormous of amount of sequence information in the NIH GenBank database. Included in this database is more than seven million sequences totalling more than 8.6 billion bases and the complete sequence of 30 different organisms, such as Saccharromyces cervisae, Haemophilius influenzae, Helicobacter pylori and Escherichia coli (1-3).

The availability of this sequence information has lead to the development of new methods such as, gene microarrays, and mRNA differential display for high-throughput, simultaneous monitoring of gene expression of hundreds or thousands of genes. These techniques promise to revolutionise many different areas of biology including toxicology. Application of genomics to toxicology has lead to the advent of toxicogenomics. This subdiscipline of genomics is particularly relevant to drug discovery because its combination of genomics and bioinformatics can lead to the identification and characterisation of the mechanism of action of new drugs.

Toxicogenomics will have an impact on the drug discovery process by increasing our knowledge of toxic mechanisms, improving our understanding of model in vitro and in vivo systems, providing rapid screens for compound toxicity and better methods for monitoring clinical trials, allowing easier, quicker identification of lead compounds and more informed decisions concerning efficacy and safety of compounds.

Toxicogenomics will also offer a better understanding of the relationship between genetic variability and individual response to pharmaceutical agents. For many drugs, the existence of hypersensitive sub-populations is usually only discovered after the compound has been extensively prescribed and a population base of sufficient size has been exposed to the agent. Adverse responses in these sensitive populations, which usually cannot be predicted from preclinical studies, account for thousands of deaths per year and in many instances lead to the drug being completely removed from the market and huge financial losses for manufacturers (4). 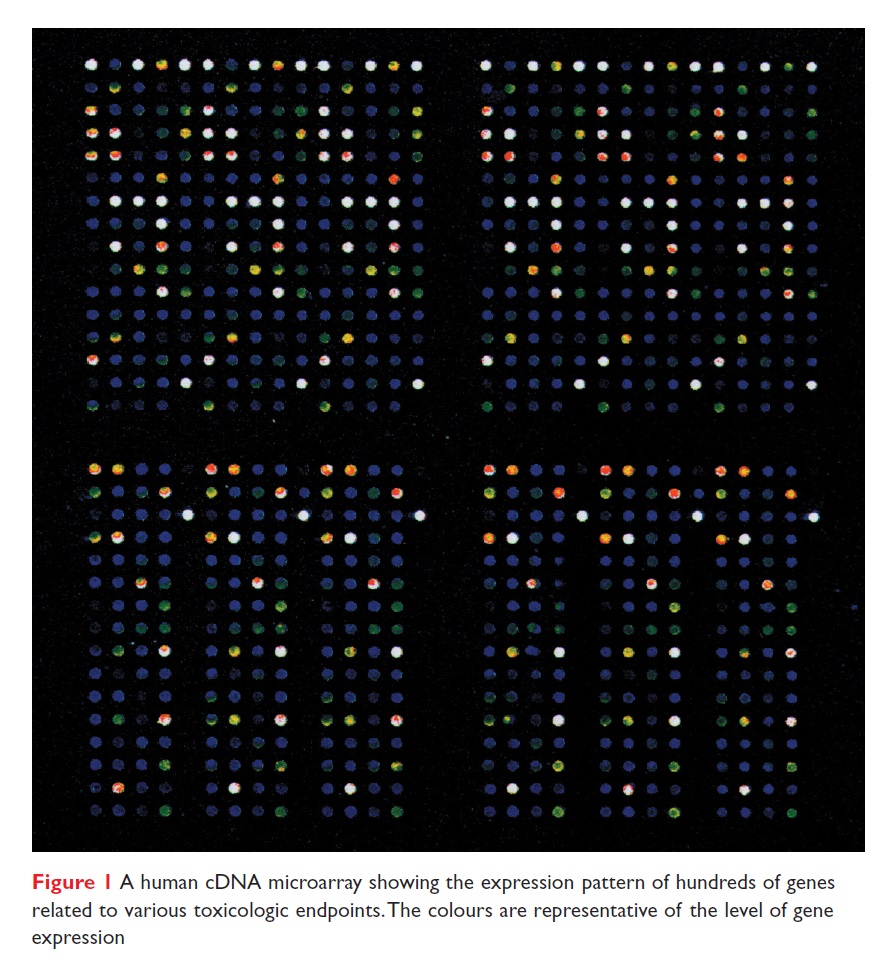 Toxic agents induce differential gene expression. These genes can be protective, adaptive or reparative and can be up or down-regulated. Individuals show different basal and inducible patterns of gene expression when exposed to toxic stimuli. By comparing gene expression patterns of sensitive versus normal individuals, differential display can be used to detect novel genes that may be responsible for adverse drug reactions. Custom microarrays can be designed with novel, candidate genes, identified through differential display and used to easily identify sensitive individuals before the drug is prescribed to them and also, quickly identify other drugs in the pipeline that may produce the same effects.

An extensive number of candidate genes have been identified that are differentially expressed between penicillin sensitive and resistant individuals. These genes fall into several functional groups including immune response, cell proliferation and translation. Microarrays have been designed so that large populations of individuals can be quickly screened for penicillin sensitivity.

With the attrition rate between new drug candidates in the drug discovery pipeline and new drugs in the marketplace set at 96% the information which toxicogenomics can provide to drug discovery concerning toxic mechanisms, safety and efficacy will ultimately reduce the cost of lead drug candidates and bring safer more effective drugs to market. DDW

This article originally featured in the DDW Fall 2000 Issue

Dr Spencer Farr founded Phase-1 in 1995. He was a member of the scientific advisory board to the US Food and Drug Administration during 1998 and 1999. Dr Farr currently serves on the editorial board of In Vitro Toxicology, Genetic Engineering News, and Toxicological Sciences and the grant review committees of the American Cancer Society, National Institutes of Health and National Science Foundation. Dr Farr was an Assistant Professor in the Department of Cellular and Molecular Toxicology at the Harvard School of Public Health and a member of the Center for Environmental Health Sciences at the Massachusetts Institute of Technology. He received his bachelor of science degree in genetics from the University of California at Berkeley and his PhD from the University of New Mexico School of Medicine and the Institut Jacques Monod, Paris, France.

Dr Robin Neft is a Senior Scientist in the R&D group at Phase-1 and is the toxicogenomics team leader. She received her PhD in human genetics and genetic toxicology from the University of Pittsburgh’s Graduate School of Public Health.