The model question: what are the benefits of HIS in drug discovery? 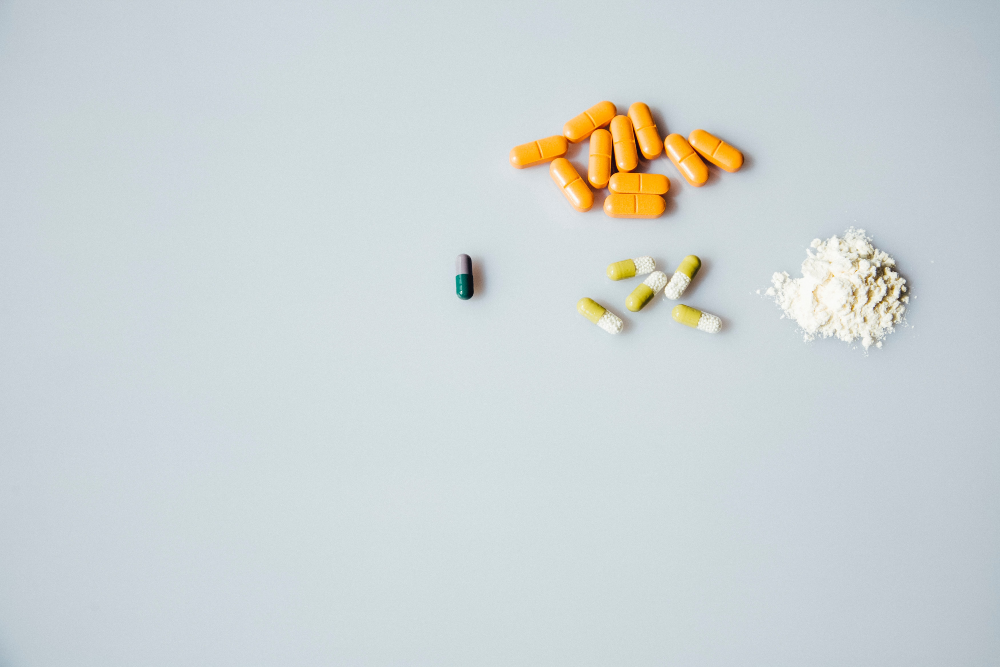 Lu Rahman caught up with Paul Volden, Associate Director, Product Management, Taconic Biosciences, to learn about the potential of HIS models in the early stages of drug discovery as well as the resource savings and efficiencies they offer.

LR: What are humanised immune system (HIS) mouse models and why are they so useful in drug discovery and development research?

PV: Humanised immune system mice include a range of models in which an immunodeficient mouse has been engrafted with either mature human immune cells or immature stem cells which engraft and differentiate into various immune cell types.  Some examples include:

The field has come a long way since the early days of humanised mice such as the scid-hu and other models, and researchers now have access to sophisticated HIS models. Early applications of HIS models were primarily in the area of infectious disease. HIS models were useful for modeling HIV, as they represented small animal models with human T cells capable of being infected with this human-tropic virus.

These models are now being applied in a range of applications, from immuno-oncology, autoimmunity, graft vs. host disease, safety assessment and more. Immuno-oncology has fueled much of the rise of HIS mice in the last few years, moving HIS models from interesting, but largely academic, tools and into routine use by pharma and biotech researchers. The immuno-oncology revolution required a shift from traditional xenograft studies in immunodeficient mice, as these models lacked the immune cells targeted by immunotherapeutic approaches. HIS mice can support growth of human tumours, including cell line xenografts as well as patient-derived xenografts, in an in vivosystem with human immune cells, offering an unparalleled system to study immunotherapy efficacy and mechanism.

Characterisation and validation of next generation HIS models has allowed the maturation of the field. While straightforward models such as huPBMC-NOG and huNOG continue to be useful, the development of next generation models expressing various human cytokines designed to bridge the gap between human and mouse immune cell development have opened up some really exciting experimental options. Now researchers can ask questions related to myeloid, NK and other cell types which weren’t possible with more basic HIS models.

LR: The humanised immune system model is synonymous with a CD34+ HSC (hematopoietic stem cell) engrafted model. Is there an alternative to this and how does it compare in financial terms?

The value of any HIS model to researchers depends on their specific study needs, but costs and other resource investments can be generalised based upon whether HSCs or a non-progenitor human cell alternative are used to establish HIS models. Compared with most alternatives,CD34+ HSCs are more challenging to obtain, more limited in the quantities available from a single donor, and require more time to establish a study-ready HIS model. All of these differences are reflected in the markedly higher resource requirements for HSC-based models vs alternatives.

LR: What are the advantages and disadvantages of HSC and non-HSC humanised immune system models?

PV: No model currently supports the full spectrum of human immune cells and functionality. This is why there is no single best humanised immune system model, and why the specific needs and goals of a study truly dictate the advantages and disadvantages of any HIS model, regardless of the engrafted cell type.

Certain generalisations can be made about HSC and non-HSC HIS model advantages and disadvantages. For example, the limited abundance of HSCs from a particular donor is a disadvantage that can constrain many aspects of research implementation.

Typical HSC yields from a single human donor often produce only enough mice for a single study, and it’s not possible to go back to that donor to get more cells. This takes away an HSC-model user’s ability to limit inter-study variability in the manner frequently leveraged by users of HIS models not reliant on HSCs.

Because single-donor cells commonly used for non-HSC models tend to be far more abundant and available than HSCs, they can be shared across related studies that are dispersed in time or space, thereby limiting donor-specific contributions to study variability.

PV: The most popular non-HSC-based HIS models enable research that cannot be performed, or that would be far more challenging to perform, in an HSC-engrafted model. For example, NK cells are increasingly a focus in immunotherapy R&D, but conventional HSC-based models rarely contribute to this work because they largely fail to support human NK cells.

The solution for many scientists has been HIS models established by engrafting human NK cells into a host that’s been genetically engineered to support human NK cell survival and function. This is the distinguishing use case for Taconic’s hIL-15 NOG. It relies upon transgene-driven expression of human interleukin 15 to support long-term maintenance of engrafted human NK cells.

The tangible benefit that the NK cell-engrafted hIL-15 NOG and certain other non-HSC approaches provide over HSC-engrafted models is that they work. The hIL-15 NOG mouse can support abundant human NK cell engraftment and circulating NK cell levels can be tuned by varying the quantity of engrafted cells. This has enabled numerous in vivoevaluations of human-specific monoclonal antibodies, multi-specific NK-cell engagers, and even cell-based therapies wherein engineered human NK cells are the intended treatment. Very few examples exist wherein drugs requiring human NK cell function have been successfully evaluated in HSC-based models.

LR: Are these models able to contribute savings efficiencies in the initial stages of drug discovery?

PV: Yes, they can. Drug researchers working on therapies that engage T cells offer a great example of how HSC and non-HSC models can complement each other to confer resource savings and efficiency.

Human peripheral blood mononuclear cells (PBMCs) can be engrafted to produce HIS models replete with human T cells within a few weeks. PBMC-engrafted HIS models are short lived after the humanisation procedure, but the typical 4-6 week study window they provide is sufficient for many types of drug research applications. Furthermore, PBMC-engrafted models tend to be highly cost effective and can deliver rapid insights compared with HSC-based models.

HSC-based HIS models also do a great job supporting human T cells, and their T cells develop entirely within the mouse, meaning they don’t mediate the lethal life-shortening disease characteristic of PBMC-engrafted models.

LR: Are there ways that drug discovery scientists can learn to benefit from applying  HIS models with and without CD34+ HSC in pre-clinical work?

PV: Absolutely. Researchers should seek support from scientists and scientific resources accessible through their HIS model providers, especially if their focus is commercial drug research.

The scientific literature certainly remains an important HIS model resource for all researchers. However, the underlying incentive structure for journal publication biases to scientific novelty and impactful discovery. Drug discovery researchers seeking to learn about HIS models aren’t looking for this type of information. They need resources describing practical utility and practical application principles, not publications describing “high impact” models that have been semi-validated and are not accessible to commercial researchers due to intellectual property restrictions.

The majority of HIS model use occurs in the commercial drug research setting. HIS model providers know this. They are also aware of the dearth of published literature that addresses the needs of scientists in the commercial space, and they are increasingly working to bring solutions.

For these reasons, I recommend the scientists at a HIS model provider as a primary resource for learning about HIS models. Right behind these scientists, I’d recommend seeking input from those at the handful of contract research organisations with established and verifiable experience executing HIS model studies. Why rely on the literature for HIS model learning when publications are rarely practical and the insights offered are presented by authors whose combined HIS-model experience (at least from an n-value perspective) is a small fraction of the experience accessible from a scientist working with HIS models in the commercial space?

LR: What’s next in the HIS field?

PV: We are working with a number of companies on collaborations to progress new applications and new model systems across a range of therapeutic areas.  These efforts primarily support immuno-oncology research, but we’ve also got active projects related to inflammation, autoimmune disease, infectious disease (including COVID-19) and more.  The momentum acquired in the last few years is really bearing fruit in terms of practical applications for these sophisticated tools.

Paul Volden, PhD, Associate Director, Product Management, Taconic Biosciences. With over a decade of experience in biological and biomedical research before joining Taconic, Paul Volden holds a BS in cell biology and neuroscience from Montana State University and a PhD from the University of Chicago’s Committee on Molecular Metabolism and Nutrition.