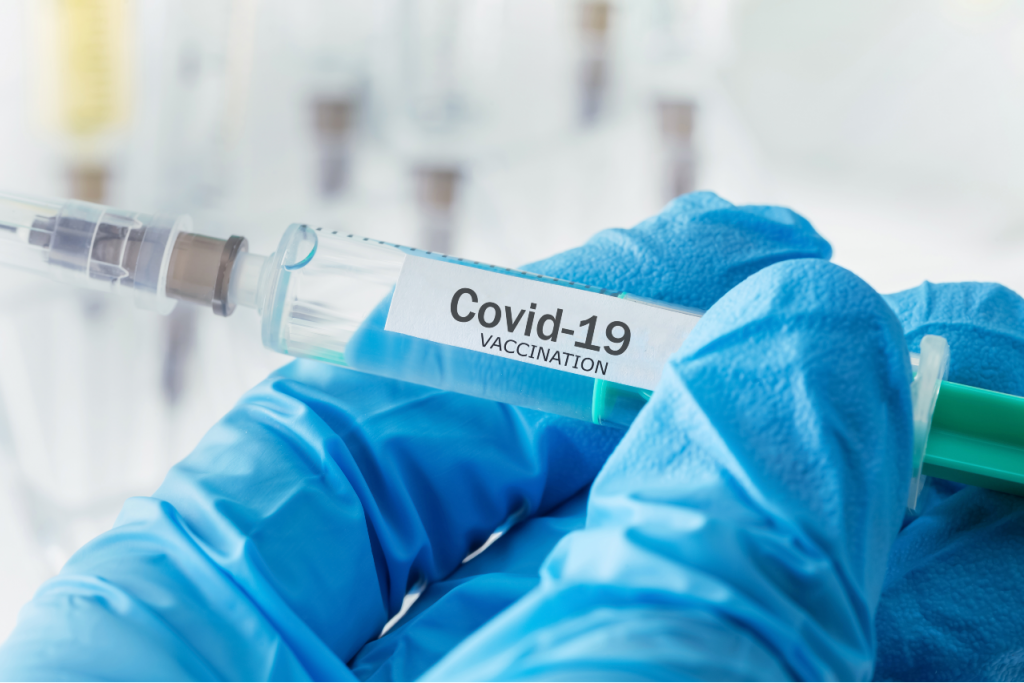 Interim study results show the effectiveness of one dose of the Pfizer-BioNTech and Oxford-AstraZeneca vaccines in preventing hospitalisation of people in their 80s with multiple comorbidities.

AvonCAP, an ongoing surveillance project funded by Pfizer, records information on all adult patients admitted to Bristol’s two large NHS hospitals with symptoms, signs and/or X-ray evidence of acute disease in the lungs. The study identified 434 cases from December 18, 2020 (ten days after the UK’s COVID-19 vaccine programme began)
to February 26, 2021 who were eligible for vaccination by the end of March 2021.

The effectiveness of one dose was estimated by taking the acute respiratory disease cases who had a positive test for SARS-CoV-2 on hospital admission and those whose test was negative, and comparing the immunisation rates in the two groups.

To minimise bias, the analysis was structured so that comparisons were only made within individual weeks. Factors which might influence the risk of contracting COVID-18 and of getting immunised were considered, such as a measure of social deprivation, whether patients were care home residents, and sex.

When observations were reconciled to cover the same time period in early 2021, the observed effectiveness of one dose of the two vaccines were almost identical (Pfizer-BioNTech 79.3% and Oxford-AstraZeneca 80.4%).

Instead of linking large databases of test results, immunisation records and diagnostic codes for entire populations, like other studies from Scotland and England made public recently, this study involved examination of all medical admissions in two admitting hospitals in a single city. This increases accuracy of onset of symptoms which can be recorded and included in the analysis and compensation made for possible biases.

The study also provides details on the patients who were hospitalised and in whom the vaccines are taking effect. This was a group of very elderly, frail people with many other illnesses and vulnerabilities and it is noteworthy that vaccination was able to protect such high-risk people so effectively.

Adam Finn, Professor of Paediatrics and Chief Investigator of the study at the University of Bristol, said: “We are very pleased to share these early results that show the UK COVID-19 vaccine programme is working better than we could have hoped.  We are also delighted our findings could reduce the burden of serious illness in our elderly population and relieve the pressure on the NHS. The AvonCAP study will continue to provide further and more detailed information as time goes on.”