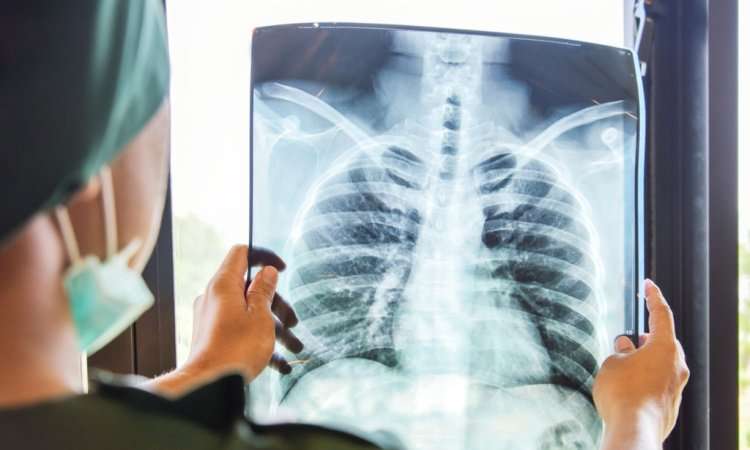 New research has furthered our understanding of the immune-related factors that drive infection and disease, which will be necessary for an effective tuberculosis (TB) vaccine to be developed.

In their paper, published in Nature Communications, researchers identified that certain correlates of protection – inflammation and activation of the immune system – were associated with the likelihood of becoming infected with Mycobacterium tuberculosis (M.tb), the bacteria that causes TB disease.

However, their previously identified correlates of risk of TB disease were not associated with an increased risk of M.tb infection in infants who became infected with the bacteria but did not progress to active TB.

Most individuals infected with M.tb do not progress to full TB disease. Instead, infection is either eliminated or contained by the infected individual.

The identification of specific correlates of protection for infection could support the development of a vaccine against M.tb that would then help prevent progression to TB disease.

Helen McShane, Professor of Vaccinology at the Jenner Institute, Nuffield Department of Medicine, University of Oxford, said: “These findings give insight into what kind of immune response is needed in a new TB vaccine and also suggest that prevention of infection studies should not be used as a selection process for prevention of disease studies and vaccines as results may be misleading.” 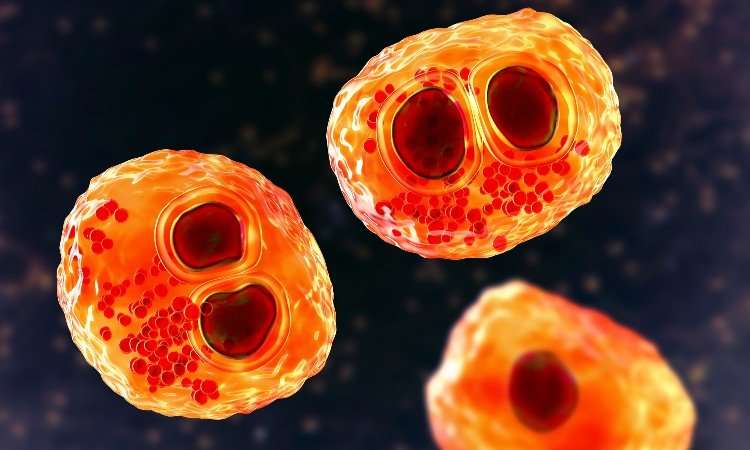