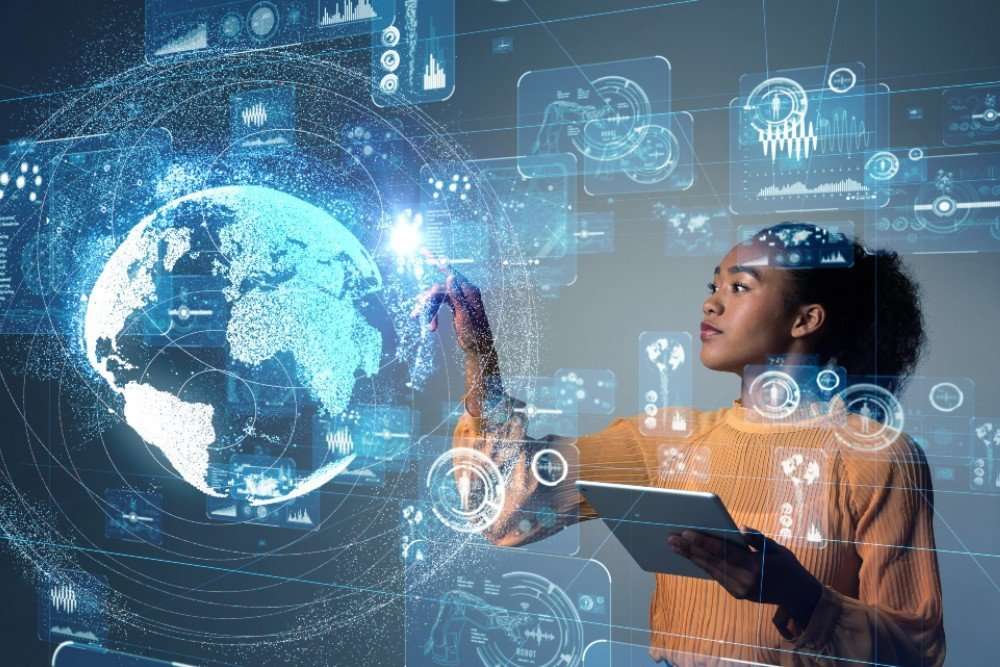 Exscientia, the Medical University of Vienna and the CeMM Research Center for Molecular Medicine of the Austrian Academy of Sciences has published final results from the EXALT-1 trial in Cancer Discovery.

The study, titled “Functional Precision Medicine Provides Clinical Benefit in Advanced Aggressive Haematological Cancers and Identifies Exceptional Responders,” illustrates the potential real-world impact of using Exscientia’s AI-supported precision medicine platform (referred to in the study as single-cell functional precision medicine or scFPM) to propose which therapy would be most effective for late-stage haematological cancer patients based on testing drug responses ex vivo in their own tissue samples. Interim data from the study was previously published in The Lancet Haematology.

“Precision medicine is the right drug, for the right patient, at the right time. By enabling the robust and accurate assessment of drug effect on viable patient samples at single-cell resolution, we have created a technology that can provide oncologists a prediction of a patient’s response prior to deciding on a course of therapy,” said Gregory Vladimer, VP of Translational Research at Exscientia and co-inventor of the platform technology. “While the use of genetics in precision cancer medicine can determine if a target is present, functionally characterising available drug options on patient cells within a short time window provides evidence for cancer cell sensitivity.”

“The EXALT-1 study was the first-ever prospective study of its kind, demonstrating the potential of an AI-supported precision medicine platform to identify the optimal therapy for an individual patient. The results of the trial are clear: patients who were treated using recommendations guided by single-cell drug screenings from real-time biopsies remained progression-free longer as compared to their previous line of therapy,” commented Philipp P. Staber, Haematologist Oncologist at Medical University Vienna and principal investigator of the study.

The prospective, single-arm, open label EXALT-1 study was a basket trial for patients with a variety of aggressive haematological cancers. The study evaluated a total of 76 patients. Of these, 56 patients were treated according to scFPM and 20 patients received treatment based on physician’s choice. At a median follow-up of 23.9 months, 54% of patients (30/56) demonstrated a clinical benefit of more than 1.3-fold enhanced progression-free survival (PFS) compared to their previous therapy, with 40% of responders (12/30) achieving exceptional responses lasting at least three times longer than expected for their respective disease. The PFS on scFPM-guided treatment was significantly increased (p=0.0093). Of note, 23% of patients (13/56) were progression-free after 12 months after scFPM-guided therapy, compared to only 5% of patients (3/56) on their previous treatment. The objective response rate was 55% for patients treated according to scFPM results.

Exscientia’s precision medicine platform uses AI techniques to conduct single-cell, high content analysis of individual patient tissue samples to generate clinically-relevant insights into which treatments will deliver the most benefit to an individual patient. The underlying technology was developed by Dr Gregory Vladimer and Professor Berend Snijder, now at the ETH Zurich, while working in the laboratory of Giulio Superti-Furga at the CeMM Research Center for Molecular Medicine in Austria.