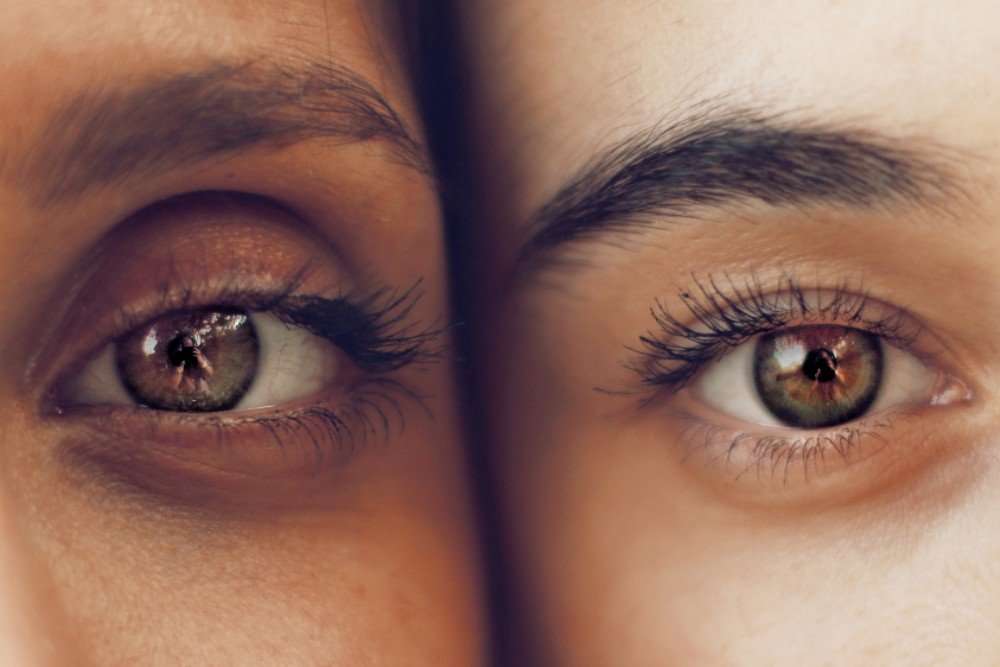 A study led by an international team of researchers has made an important breakthrough in terms of understanding the causes of primary biliary cholangitis (PBC).

The programme was coordinated by experts from the University of Milano-Bicocca and the Autoimmune Diseases of the Liver Centre at the San Gerardo Hospital in Monza, who have been studying this disease for many years, with collaboration from geneticists at the Humanitas Clinical Institute in Rozzano. The researchers were investigating the role played by X chromosomes in the genetic architecture of liver diseases.

As in the majority of autoimmune diseases, PBC is a pathology which disproportionately affects women to a ratio of 9 to 1 compared with men. Doctors and scientists have been studying sex hormones, such as oestrogen and progesterone, since the 1950s and 1960s in an attempt to explain the bias towards the female gender, with no clear conclusions reached. As a result, the focus of these studies was widened to include sex chromosomes too.

The “X chromosome contribution to the genetic architecture of primary biliary cholangitis” study was published in the “Gastroenterology” journal. Through collaboration with colleagues from medical and research institutes in the UK, Japan, China and Canada, the team of researchers from Milano-Bicocca and Humanitas were able to collect and examine genetic data relating to 5,244 cases, including some pertaining to Italian patients. By applying the XWAS analytical method – developed to identify possible genetic associations in X chromosomes – for the first time, the researchers identified links with genes such as the “FOXP3” gene, which can, if defective, alter the normal functioning of the immune system and lead it to attack itself, causing PBC and autoimmunity.

Professor Rosanna Asselta from the Humanitas University said: “We’ve shone a light on an area that hasn’t been explored much up until now, but it’s one that can now be used to understand the role of the X chromosome in other diseases. On a more general level, it’s a small step forward towards genetic medicine, which hasn’t been given much consideration thus far.”

Pietro Invernizzi, a Professor of Gastroenterology from the University of Milano-Bicocca, said: “This latest study is yet more evidence that sex chromosomes hold the key answers to this fundamental question. Now that we’ve understood that, we think we can understand why humans develop this rare liver disease and the 80 or so other autoimmune diseases, which affect a good 5 or 6% of the general population.”

Annalisa Scopinaro, the president of the Uniamo FIMR organisation, said: “There’s still much to do in this field in Italy in order to guarantee equality in terms of access to services and to create a network that links experiences in different areas. We hope that this study paves the way for more effective treatment, perhaps even cures, and that it contributes to strengthening the concept of patient centrality and treatment personalisation.”